“Sleeping on the road” hides a crime in his car

The Dubai Traffic and Traffic Court fined a person 10,000 dirhams, deported him and canceled his driver’s license for three months, and the Court of Appeal upheld the verdict, because he was under the influence of drugs inside his car. 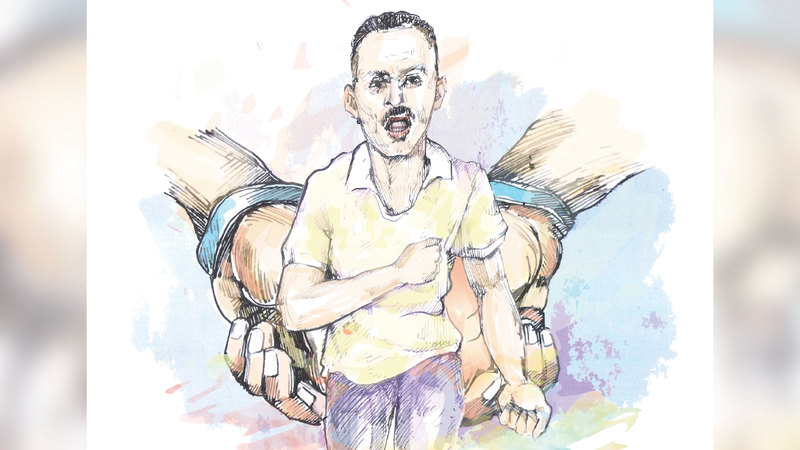 “Sleeping on the road” hides a crime in his car

The Dubai Traffic and Traffic Court fined a person 10,000 dirhams, deported him and canceled his driver's license for a period of three months, and the Court of Appeal upheld the verdict, because he was under the influence of drugs inside his car.

In detail, a Dubai Police officer suspected a parked car, its engine turned off, but its rear lights lit, and when he approached it, he was surprised by a person sleeping behind the steering wheel. He was fined 10,000 dirhams, deported and his driver's license revoked for a period of three months.

A witness from Dubai Police said that he was on the job, combing the jurisdiction area in Abu Hail, and saw the vehicle parked in a suspicious manner, with its engine turned off, but its lights on, so he approached it and saw a person sleeping in the driver’s seat, so he knocked on the window door, but he did not respond, Then he contacted the operations and called for an ambulance.

He added that the paramedic examined the driver, and it was found that he was in an abnormal condition, and during his transfer to Rashid Hospital to check on him, and while he was being taken out of the car, they found a used needle under his legs, so it was left in the place without touching it, accompanied by two policemen.

He pointed out that after checking on the driver in the hospital, he was returned to the same place, and the policemen searched the car in his presence, and the needle that was found was recovered, and a roll of tin was found in the grip of the driver's door, and another needle in the trunk of the car had traces of blood, so he was arrested. He was referred to the Public Prosecution, where he denied using drugs, only admitting to driving a vehicle with an expired license. The Public Prosecution referred him to the Traffic and Traffic Court on charges of driving under the influence of psychotropic substances.

The court ruled to convict the accused, based on the merits of the verdict that he was seized in normal circumstances after his vehicle with an expired license and an uninsured license was suspected, and the vehicle was searched in his presence.