Municipalities and regions in Sweden risk billion deficits in the future. At the same time, the organization that will represent them - SKR - is building a luxury building in central Stockholm that is estimated to cost several billion. SKR does not want to say exactly how large the amount is.&nbsp; 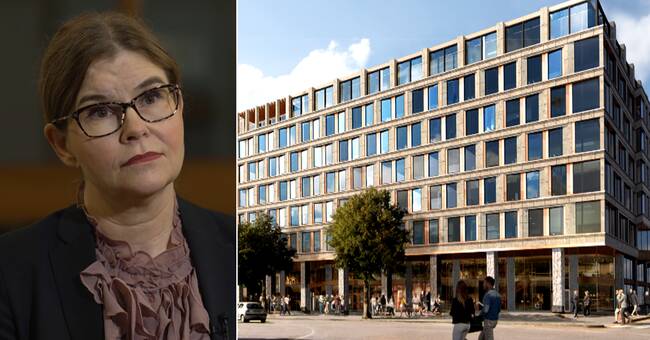 As the population ages, the members of the organization Sweden's municipalities and regions, SKR, receive less and less money.

Despite this, SKR spends large sums on luxury construction in one of the most expensive places in Stockholm.

The cost of SKR's new head office has been estimated at SEK 2 billion.

SKR does not want to reveal how much the construction will actually cost.

- Skanska and SKR's real estate companies have agreed not to go out with the purchase price, says Lena Dahl, CEO of SKR Företag AB.

Hear Lena Dahl answer the reporter's questions in the video above