The first gold medal won at the Tokyo Olympics angered Chinese diplomacy. China's Yang Qian won the 10-meter rifle final. Something to cheer up the ... 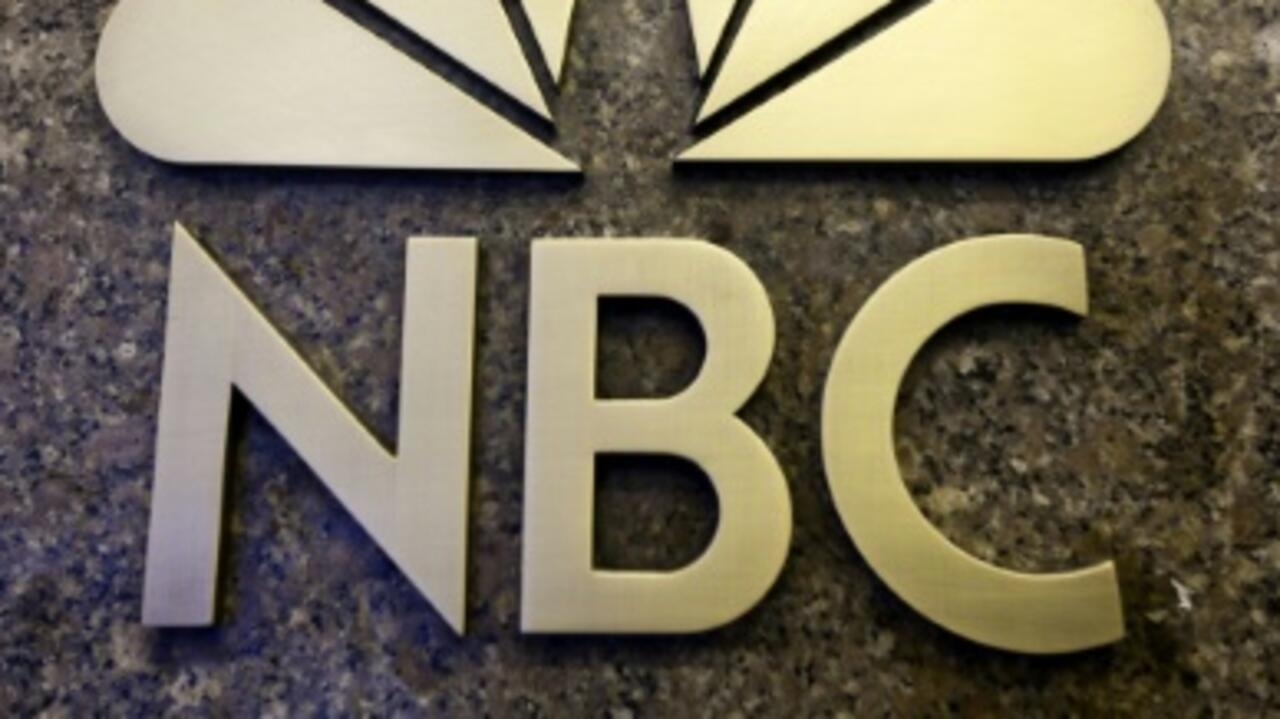 What to cheer up the Consulate General of China in the United States, which denounces this Saturday "

" of the American channel NBC which used an "

Chinese diplomats and censors must have red eyes from looking at images from Tokyo.

Nothing escapes them, and in particular this small insert at the bottom of the screen of

, the American channel, during the retransmission of the opening ceremony of the Olympic Games and the passage of the Chinese delegation.

More than 1.4 billion inhabitants, 429 athletes, the red flag with five gold stars ... So far all is well, but unforgivable error according to the Chinese consulate in New York: a small map of China without the island of Taiwan is also shown.

Broadcast of the Olympics cut off

This is not the first time that such a correction has been requested from the media, it is even systematic, except that usually the pressures are a little more discreet.

The funniest thing in history is that Chinese viewers probably did not have time to see the object of the crime.

are careful not to show the offending card

And above all, Tencent, the Olympic broadcaster in China, immediately cut off the broadcast after the announcer announced the Taiwanese team under the name of Taiwan and the name of “Chinese Taipei”.

This provoked the anger of sports fans on Chinese social networks, deprived of images of the entry into the running of their delegation.