Naruhito of Japan: not even the imperial family escapes the scandal

As Japanese head of state and as an honorary sponsor of Tokyo 2020, Emperor Naruhito opened the Olympic Games yesterday during a ceremony that if the pandemic ... 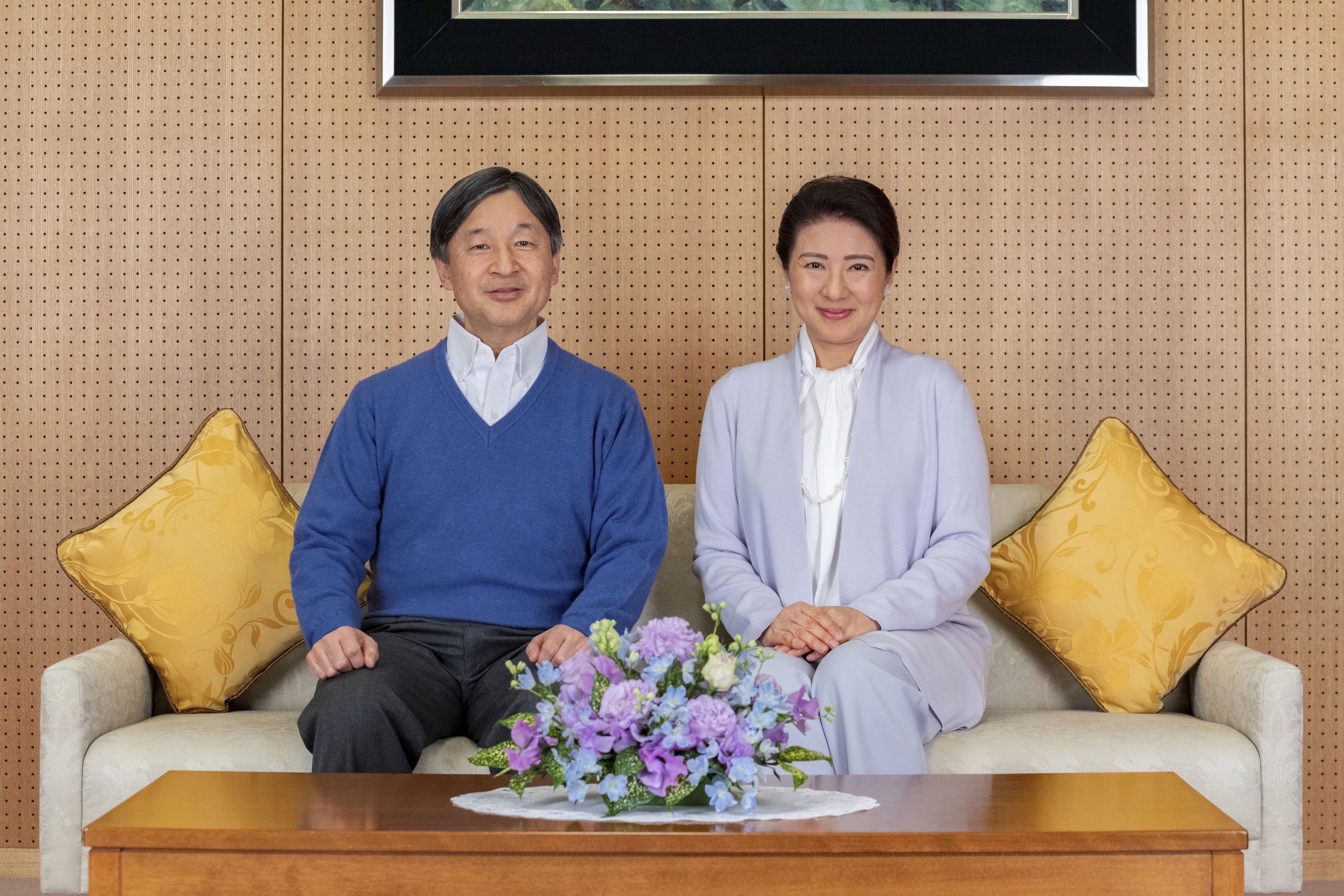 As Japanese Head of State and Honorary Sponsor of

inaugurated the Olympic Games yesterday during a ceremony that, if the pandemic had not turned everything upside down, would have had a packed stadium and a box of authorities full of leaders from around the world, including members of the royal families of the five continents.

Japan is an ultra-technological nation in which ancient traditions and great respect for rites are nevertheless maintained. And, following an ancient custom of the Chrysanthemum Court, with the withdrawal of Emperor

, on May 1, 2019, the era of peace concluded, which gave way to the era of harmony, with the hope that it will characterize the Naruhito's reign.

But the current head of the oldest reigning dynasty on the planet has not been able to taste harmony since he came to the throne. The

has plunged the Japanese archipelago into a deep collective depression, its main cities have been chaining states of alarm without ceasing for a year and a half, citizens strongly disagree with the erratic policies of their authorities to combat the pandemic and, today Today, only 33% of the

have received at least one dose of the vaccine against the virus, a very low figure for one of the richest countries in the world, the third nation by world GDP.

The emperor, mimicked with the suffering of his people, is extraordinarily distressed in each of his appearances. Although the public acts of the imperial family have been reduced to the minimum expression, completely tarnishing the beginning of the reign in which many wanted to see the opportunity to give a new impulse to the country.

But the lack of harmony is suffered by Naruhito also due to issues that directly affect his family and the institution he embodies. To begin with, the ups and downs in health and the relapses of his wife, Empress

, are constant. In the months following the lavish enthronement ceremonies, she was seen smiling like never before at various events. But, as if her recovery had been a mirage, last December, on the occasion of her birthday, Masako herself expressed in a speech her desire to "make more efforts to recover in order to support the emperor and fulfill my role as empress. ", without concealing his delicate state of health.

And, in recent months, the harmony of the imperial family has been completely broken as a result of the case of the interruptus wedding of Princess

(29 years old), which has serious implications for the future of the throne. The eldest daughter of Prince

, a young commoner. Later, causing a huge commotion, a postponement of the wedding was announced. And, almost four years later, the link remains unknown and many believe that it will not materialize.

Where is the problem? Well, when the courtship became official it was learned that the young man's mother owed about 30,000 euros to his former partner, an amount that he would have lent him and that he still has not been able to recover. She assures that it was a gift, in part to pay for the training of her son, while the disgruntled lover defends that nothing was a gift and that it was a loan and that he will not give up until he gets it back. In

, where strict social norms and issues involving money and honor have very different implications from Western customs and manners, the matter is a national debate and leaves the emperor and his family in a very uncomfortable position.

The case has also exploded at the worst moment. Because for months a panel of experts, at the request of the Government and Parliament, has been discussing possible measures in fear that the imperial family, which already has almost no male members, will be extinguished. And one of the reforms that seemed to have the most support is to allow princesses who marry commoners not to lose their royal status - until now they must leave the dynasty - and that, through matrilineal means, their children have rights to the throne. But several experts have raised the cry in the sky using

as a scapegoat asking if the Japanese would accept that a boy like him with blemishes in his honor could be part of the imperial dynasty and that, even if necessary, a son of his could become emperor.

Thus, for now, neither the end of the pandemic is seen, nor is the wedding of Princess Mako in sight, nor is progress made in the necessary changes in the dynasty.

And Naruhito believed that his was going to be a reign of harmony.

An Olympic event that cannot be 'celebrated'

It has been weeks since Naruhito, in line with the majority of the Japanese, had expressed, in one of his few public speeches, his enormous concern about the course of the Games.

And, in fact, in recent days the Japanese media have been curling the loop on the speech he was to deliver yesterday, considering that in the emergency situation that the country is experiencing, it was inappropriate for him to mention the word 'celebration'.

Because, regardless of whether the sports modalities are disputed, there is little to celebrate in these circumstances.

Tokyo GamesA yellow paper, a gymkhana in Haneda and four days in the hotel: the odyssey to reach the coronavirus Games