Hungary: pride march in Budapest to protest against anti-LGBT law

A Pride March gathered thousands of Hungarians on Saturday in Budapest, the latter demonstrating against a law prohibiting the use of school content considered to be pro… 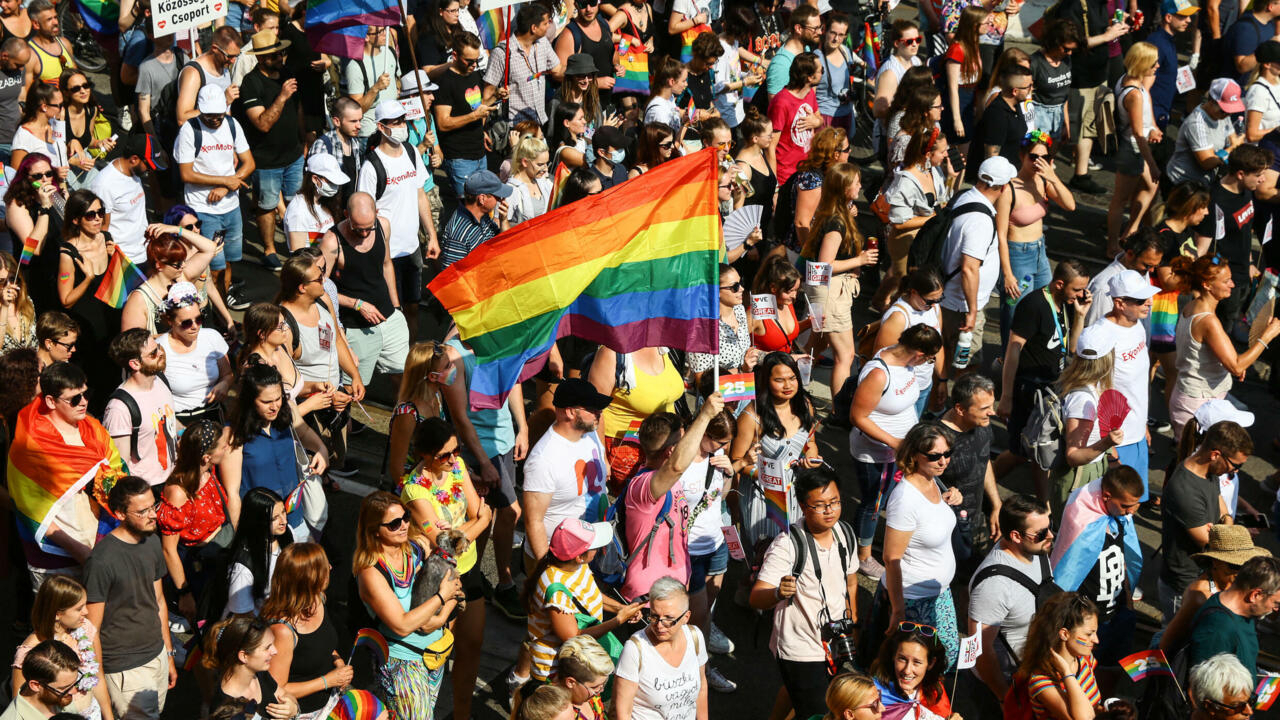 Thousands of Hungarians were expected in the streets of Budapest, Saturday, July 24, as part of an annual Pride March to show their support for LGBT people and protest against a law banning the use of school content considered to be promoting homosexuality and gender change.

Hungarian Nationalist Prime Minister Viktor Orban, in power since 2010, has grown increasingly radical over the years in what he describes as a fight to preserve traditional Christian values ​​against Western liberalism.

The European Commission has launched legal proceedings against the Hungarian government over the new law, which entered into force this month, which Brussels considers discriminatory and contrary to European values ​​of tolerance and individual freedom.

Viktor Orban's government, which faces tough elections next year, believes issues such as LGBT rights are up to national governments and has promised to hold a referendum on reform.

According to him, the law does not target homosexuals but aims to protect Hungarian children.

"Ban members of the LGBTQ community from their own country"

Organizers of Saturday's march called on their supporters to stand up against hatred and resist attempts by those they describe as "power hungry politicians" to intimidate LGBT people.

“The recent past has been very demanding, agonizing and frightening for the LGBTQ community,” they said in a statement.

"Instead of protecting minorities, Fidesz's Christian Democratic government is using laws to ban members of the LGBTQ community from their own country."

On Monday, more than 40 foreign cultural institutions and embassies in Hungary, including those of the United States, United Kingdom and Germany, issued a joint statement in support of the Budapest "pride festival".

"Concerned about recent developments which threaten the principle of non-discrimination on grounds of sexual orientation or gender, we encourage measures in every country to guarantee the equality and dignity of all human beings, regardless of their status. sexual orientation or their gender identity, ”they said.