Another presidential hopeful arrested in Nicaragua

The candidate for the presidency of Nicaragua Noel Vidaurre was placed under house arrest this Saturday, as well as the commentator Jaime Arellano, both accused of ... 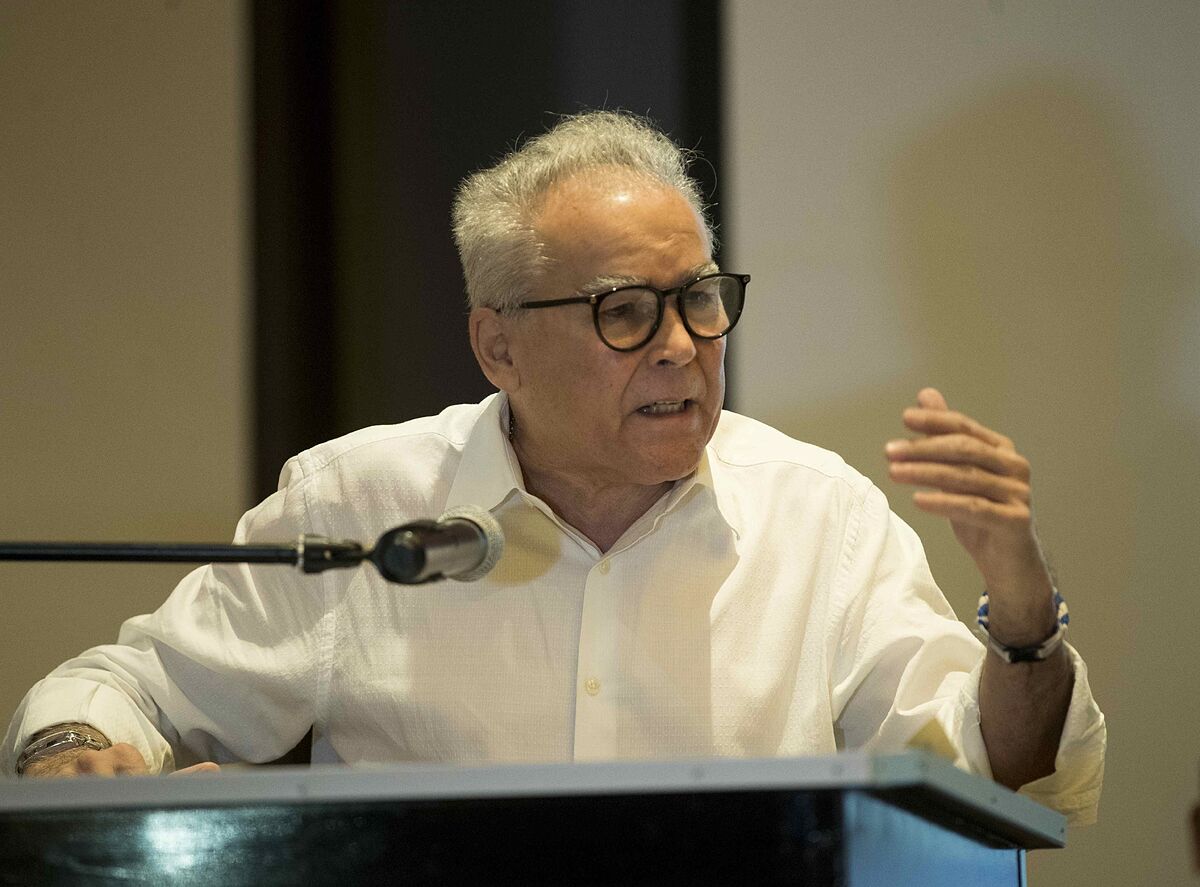 was placed under house arrest this Saturday, as well as commentator

both accused of "undermining the sovereignty" of the country, the police reported, bringing

Three months before the elections, with Vidaurre there are seven presidential candidates arrested:

and commentator Jaime Arellano were taken "into police custody" at their home accused of "undermining independence, sovereignty, self-determination and inciting foreign intervention," according to a police statement.

The politician was competing for the candidacy of the Alianza Ciudadanos por la Libertad (CXL-right), one of the groups accredited before the electoral court for the general elections of November 7.

Applications for the presidency must be registered by the deadline established

In Nicaragua, if a person is under investigation of crimes or arrest,

75, has not officially announced that he will seek reelection, but his associates assume that he will be the candidate for the Sandinista National Liberation Front (FSLN-left).

Ortega, a former guerrilla who ruled between 1979 and 1990, returned to power in 2007 and was re-elected twice in a row amid