"We can not break the law": the CEC excluded Grudinin from the list of the Communist Party of the Russian Federation in the elections to the State Duma

The CEC registered the federal list of candidates of the Communist Party of the Russian Federation for participation in the upcoming elections of the State Duma deputies, excluding Pavel Grudinin from it. Earlier, his ex-wife Irina said that the entrepreneur has assets abroad, which is prohibited according to the legal requirements for candidates for public office. Following the decision, the chairman of the Central Election Commission, Ella Pamfilova, emphasized that Grudinin has the right to challenge his expulsion in court. At the same time, the leader of the Communist Party of the Russian Federation, Gennady Zyuganov, promised that the party would appeal to the Supreme Court, the ECHR and hold an all-Russian protest action. 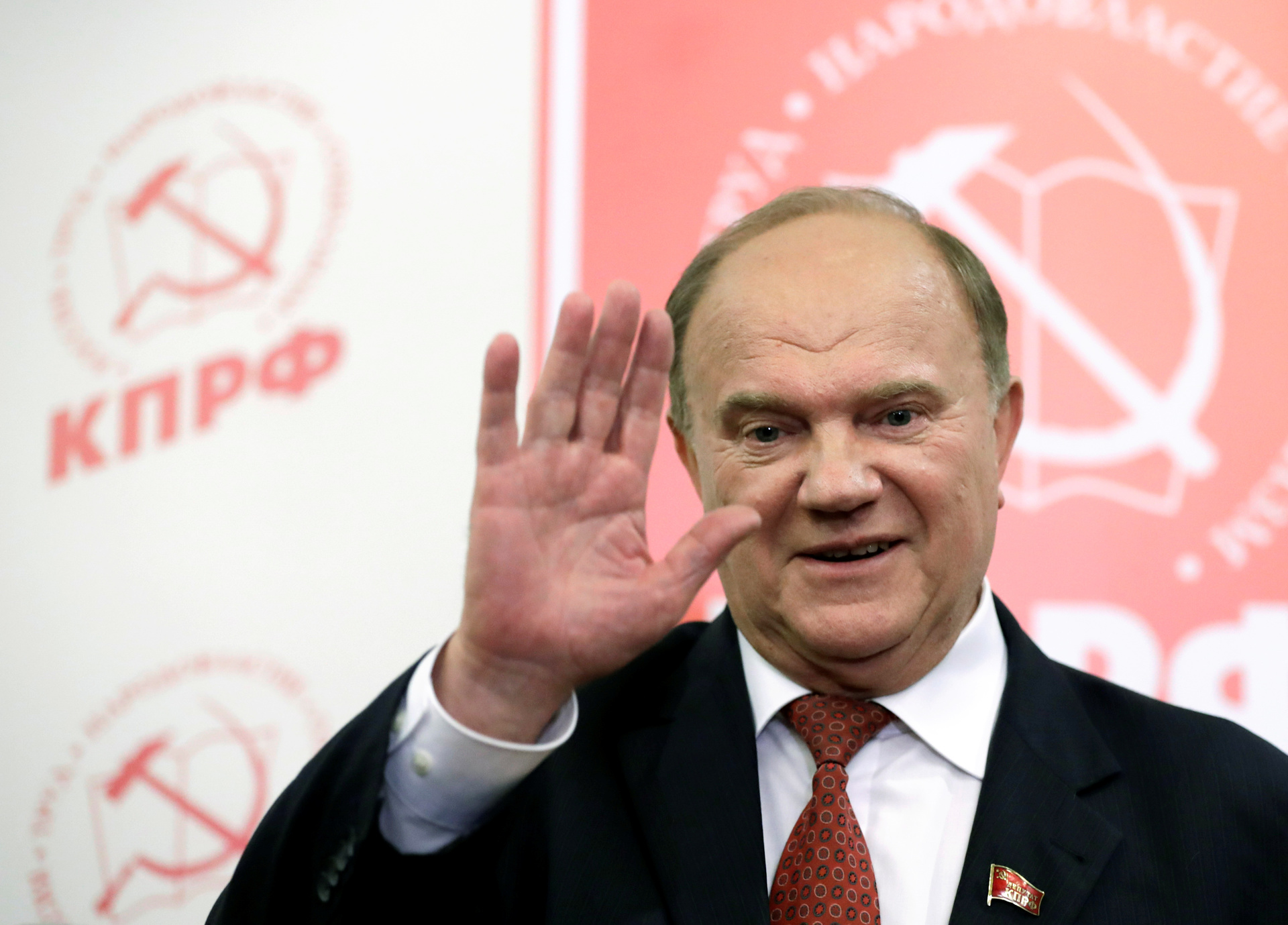 The Central Election Commission of Russia registered a federal list of candidates for the State Duma from the Communist Party, excluding from there businessman and former presidential candidate Pavel Grudinin.

This is stated in the resolution adopted at the meeting of the CEC.

"To register the federal list of candidates for State Duma deputies, nominated by the political party" Communist Party of the Russian Federation ", in the amount of 344 people," the document says.

Voting in the elections to the State Duma of the VIII convocation will take place from 17 to 19 September.

On a single voting day, September 19, elections will also be held for heads of 12 regions and deputies of legislative bodies of state power in 39 constituent entities of the Russian Federation.

According to TASS, Pavel Grudinin, director of CJSC Lenin State Farm in the Moscow Region, did not fulfill the legal requirements that are necessary for registration as a candidate.

He did not close accounts, did not stop keeping money and valuables in foreign banks located outside the Russian Federation, and did not alienate foreign financial institutions.

Earlier, his ex-wife Irina told the CEC that he was hiding a stake in the international financial company Bontro Ltd.

According to open sources, Bontro Ltd.

The company owns a part of the shares of Universalnaya Finansovaya Kompaniya LLC, which is a co-owner of the Lenin State Farm.

During the meeting of the CEC, lawyer Artem Ignatenko, representing the interests of Irina Grudinina, said that he had the originals of documents "confirming Pavel Nikolayevich's ownership of a Belize offshore company."

In particular, we are talking about an extract from the Belize State Register.

“We are ready to present them for review.

We assure you that the documents are authentic.

I declare this officially, realizing my full responsibility.

All the information that was said is reliable, "TASS quotes him.

The day before, the woman's lawyer Dmitry Malbin emphasized that Irina fears pressure from her ex-husband if he is elected to the Russian parliament.

According to him, personal safety, health and personal well-being of Grudinina depends on the presence of her ex-husband's deputy mandate.

“In fact, the appeal of Irina Igorevna is a cry from the soul of a woman who was subjected to certain constraints for a long period of time,” he explained.

We add that the media also published an open letter from Irina Grudinina to the head of the CEC Ella Pamfilova.

She expressed fears that, having become a deputy, her ex-husband "will not leave a trace" of her.

“In response to the truth, which I considered it my duty to tell, a real stream of harassment, insults in social networks and the media fell upon me.

The customer of this campaign, obviously, is Grudinin, ”the Moskovsky Komsomolets newspaper quoted the text of the document.

Pavel and Irina Grudinin divorced in July 2018 after 37 years of marriage.

As the spouse stated, the reason for the dissolution of the marriage was the secret relationship of a man with a girl who is 30 years younger than him.

Also on russian.rt.com, Grudinin announced his readiness to appeal his exclusion from the list for elections to the State Duma

At the same time, the entrepreneur claims that he was the owner of this company until 2017, it was liquidated in 2018.

According to him, the data provided by the Prosecutor General's Office "have nothing to do with Belize."

“I can tell you that the tax inspectorate has been perfectly notified, since all the documents that I have listed were transferred to the inspectorate of Moscow and the Moscow region, that since April 15, 2017, Grudinin has not had any enterprise.

That is why no one dismissed me from the post of a presidential candidate during the presidential elections, ”he said at the meeting.

Later, Grudinin announced his intention to appeal against his exclusion from the federal list of the Communist Party of the Russian Federation in the elections to the State Duma.

As the chairman of the CEC Ella Pamfilova noted, the commission in its activities proceeds from the presumption of trust, therefore, last week it recommended that Pavel Grudinin be registered as a candidate for the State Duma from the Communist Party of the Russian Federation, but later materials were received from the Prosecutor General's Office.

“We have the decision of the General Prosecutor’s Office, it has been presented to us, this is more than a sufficient reason.

If we do not fulfill it, the prosecutor's office will sue us, ”she explained.

According to her, the former candidate for the presidency of Russia has the opportunity to sue after the CEC decided to exclude him from the list of the Communist Party of the Russian Federation in the elections to the State Duma.

“After our decision, which must be cruelly based on the law, I think that it would be much better for us from all points of view for Pavel Nikolayevich to be on the list, but we cannot break the law, as a result of our decision, everyone has the right to apply to the trial is either against us, or the prosecutor's office, ”Pamfilova noted.

At the same time, the leader of the Communist Party of the Russian Federation, Gennady Zyuganov, said that in connection with the exclusion of Grudinin, the party intends to appeal to the Supreme Court, the European Court of Human Rights and hold protests.

“We will continue to fight.

But we also have other levers, we will hold an all-Russian action, and now we will officially consider it at the headquarters of the protest actions.

In accordance with the law, we have the right to express our attitude everywhere, ”he said.