"Climate", the alert of Senegalese Omar Pène in the face of climate change

In his new album Climat, released this month, the “baobab of Senegalese music” Omar Pène, 65 years old and leader of the legendary group Super Diamono, warns about the threats linked to global warming… 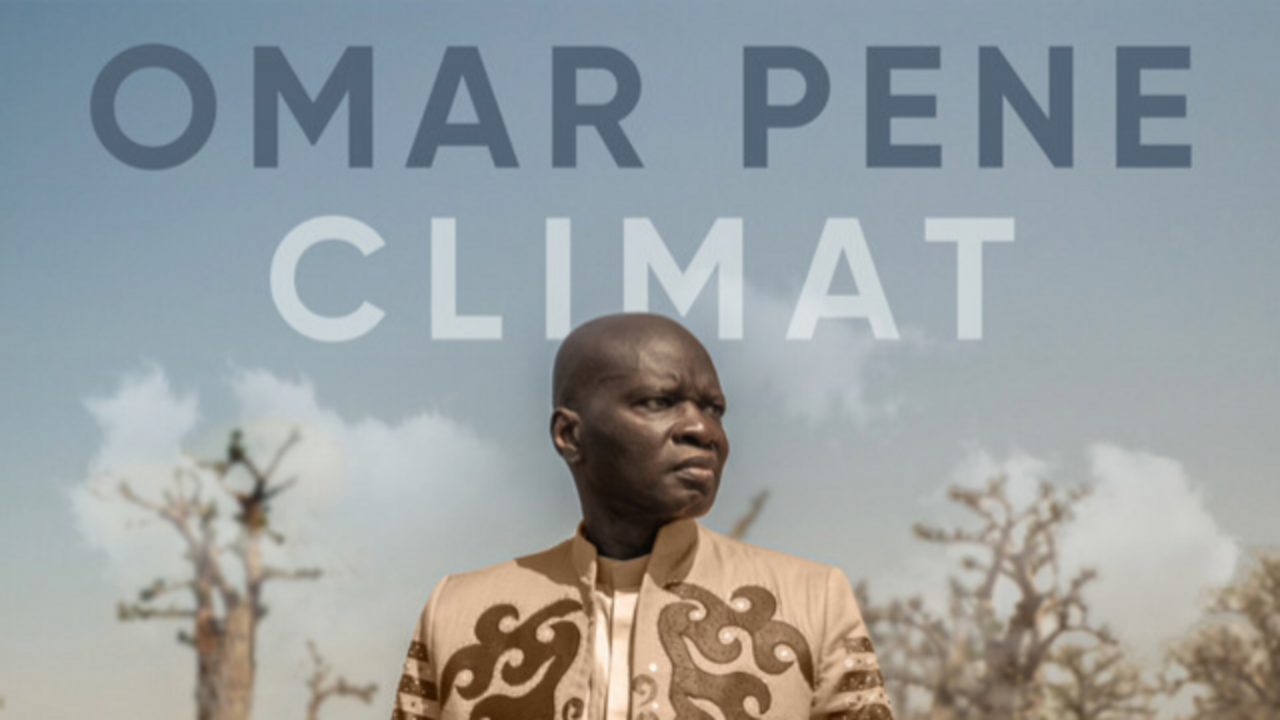 "Climate", the alert of Senegalese Omar Pène in the face of climate change

Cover for the album "Climat" by Omar Pène.

In his new album

Omar Pène is back, eight years after his last album.

Time to recover from an illness, to rest and to find your voice to "

" in the face of the repercussions of climate change.

In the North region, in Saint-Louis, the ocean is advancing until it recovers some homes.

We Africans, the much less fortunate countries, may be the most affected.

So people need to be aware

is made up of nine titles recorded in France, one of which addresses another topical issue: the question of terrorism.

I took as an example what is happening in the sub-region.

One could even say that terrorism is at our doorstep.

This is why I am calling out: we must never think that this only happens to others and, possibly, try to educate young people, but also find them certain occupations so that they cannot become targets. easy

An album in continuity.

► To read also: Sargal, the TV show by Didier Awadi which puts the African musical past back to the present