US State Department adviser Derek Scholle, during a visit to Warsaw, discussed a number of issues on bilateral cooperation between the United States and Poland, as well as "common concerns about the Nord Stream 2 pipeline." 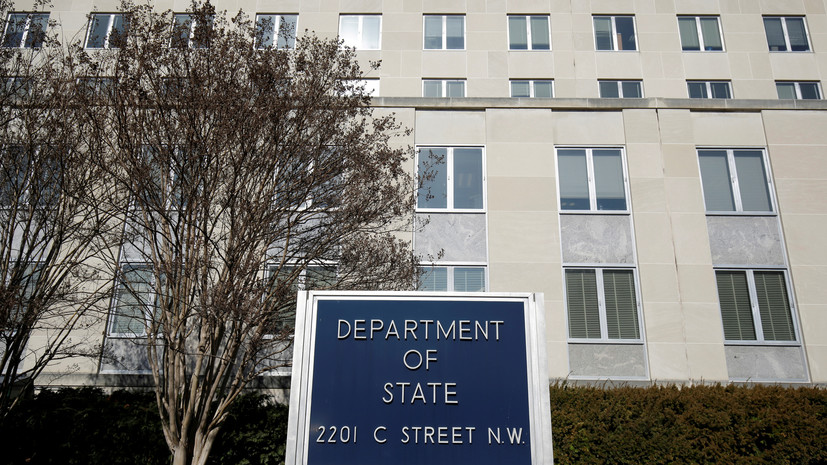 This was reported on the website of the State Department.

"(At the meeting, the State Department adviser. -

As part of the trip, the American diplomat met with Deputy Foreign Minister of Poland Martin Przyach, Secretary of State for Strategic Energy Infrastructure Piotr Naimsky and Chairman of the Polish Senate Tomasz Grodsky.

A spokesman for the Polish government, Peter Müller, said earlier that Warsaw had opposed Nord Stream 2 from the very beginning, enjoying the support of the United States for many months.

The United States and Germany previously reached an agreement on the pipeline project.

They say that "if Russia tries to use energy as a weapon," the FRG, in turn, "will insist on effective measures at the European level, including sanctions" to limit the possibilities of Russian exports to Europe.