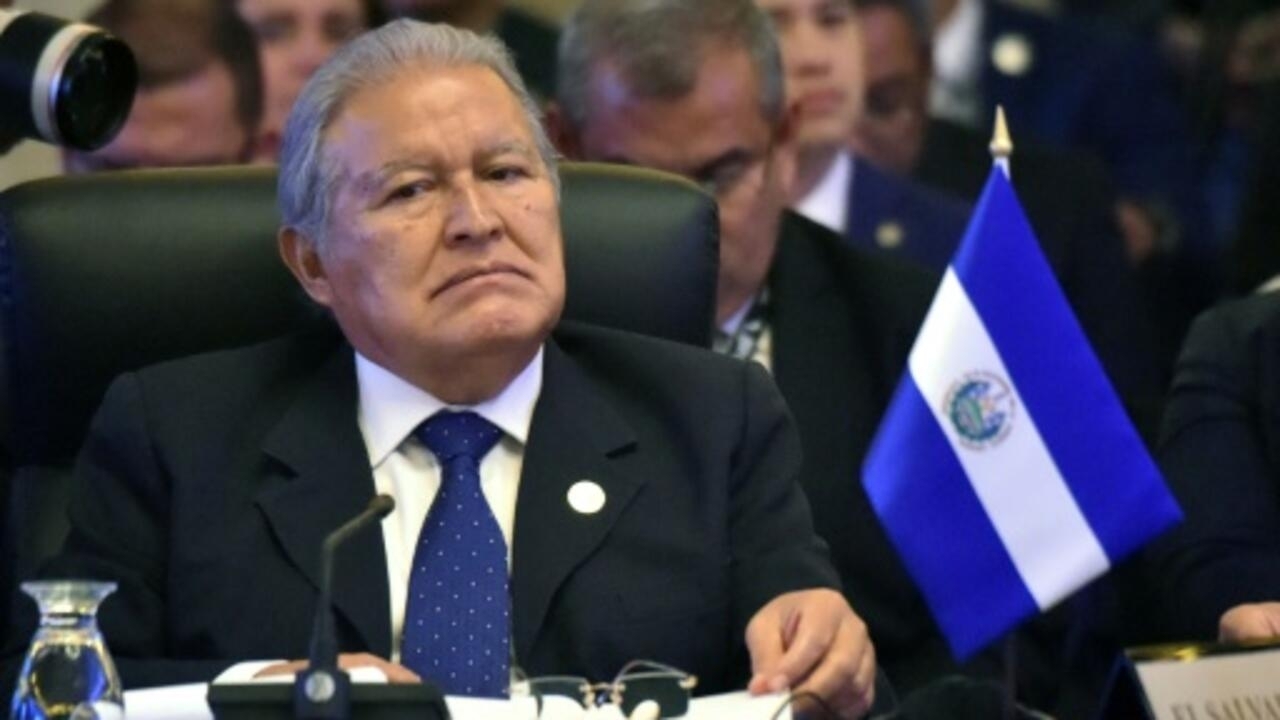 The former president of El Salvador, who now resides in Nicaragua, is being prosecuted for embezzlement.

The former president is currently outside the country, the attorney general said.

The sum is considerable: more than 350 million dollars of public funds were said to have been embezzled by the former president and part of his government team.

The fraud dates back to the tenure of President Mauricio Funes (2009-2014), of the Farabundo Marti Front for National Liberation (FMLN), the first left-wing president to have ruled El Salvador.

Its vice-president was then Mr. Sánchez Cerén.

The former officials prosecuted are accused of receiving funds illegally.

The money was provided to the presidential palace (...) monthly and was in addition to the legal salary they had to receive to exercise a public function,

" said the Attorney General, Rodolfo Delgado at a press conference this Thursday, July 22, specifying that “

they will be indicted for money laundering

”. Transfers were organized by the Ministry of Finance without authorization from deputies. The hijackings were said to have continued under the presidency of Mr. Sánchez Cerén, until

the election of the current president, Nayib Bukele

The latter also tweeted in the morning: "

Indeed, he left our country crossing a land border in December 2020 and never returned.

Like Mauricio Funes, Mr Sánchez Cerén is in fact also in neighboring Nicaragua.

But his respective former finance and health ministers Carlos Caceres and Violeta Menjivar were presented to the police, as were former deputy ministers Calixto Mejía (Labor), Erlinda Handal (Technology) and Hugo Flores (Agriculture).

For the secretary general of the FMLN, Óscar Ortiz, it is above all an operation directly targeting the opposition.

According to him, the government used "

the instruments of the state

" to continue an operation of "

He even mentioned an "authoritarian system which leads directly to the construction of a new dictatorship, from which we had emerged for nearly three decades".

Since Nayib Bukele came to power, which put an end to more than 30 years of alternation between two parties, the FMLN and the Arena, the judicial administration has undergone profound changes.

Supreme Court magistrates and the Attorney General have been replaced, and corruption investigations have been relaunched.

In early July, L'Arena had seen some of its assets seized due to an embezzlement of donations dating back to 2003.

Salvador: the country sinks into a serious political crisis

Salvador: an upheaval of the political landscape expected

Legislative in El Salvador: President Nayib Bukélé's coalition on the way to victory