France: the bill against separatism definitively adopted by Parliament

The Parliament put an end this Friday to the controversial bill against separatism, targeting radical Islam, adopted definitively via a final vote of the Assembly and strongly ... 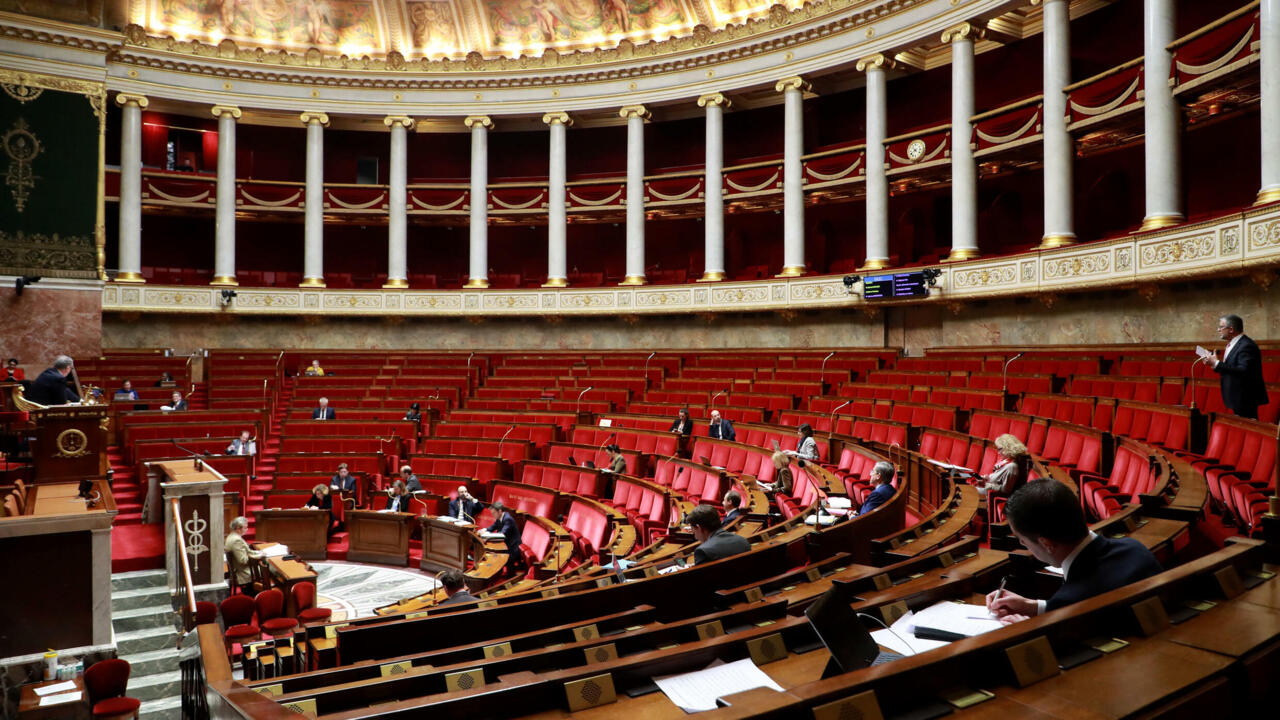 France: the bill against separatism definitively adopted by Parliament

The text was adopted by 49 votes in favor, 19 against and 5 abstentions.

Parliament put an end to the controversial anti-separatism bill on Friday, targeting radical Islam, adopted definitively via a final vote in the Assembly and sharply criticized by both left and right.

After seven months of back and forth between the National Assembly and the Senate, the text "Respect for the principles of the Republic", presented as a remedy for the "Islamist takeover" on society, was validated by the deputies by 49 votes in favor, 19 against and 5 abstentions.

In a last stand, the tribune of the radical left Jean-Luc Mélenchon defended in vain a last motion against a law with “

But the text is "

does not deal with relations with a single religion

To read also: France: what is “separatism” the name?

Worn by the Minister of the Interior Gérald Darmanin, it contains a battery of measures on the neutrality of the public service, the fight against online hatred, the protection of officials and teachers, the supervision of family education, reinforced control of associations, better transparency of religions and their funding, and even the fight against virginity certificates, polygamy or forced marriages.

Members of the left and right voted against, for different reasons. The Socialists in particular see it as a mark of "

an addition of measures

push back the Islamists

". Only the three groups in the majority block, LaREM and its partners Modem and Agir, are in favor. The far right abstained.

The discontents of civil society, associations and certain cults have multiplied without ever aggregating.

And the vagaries of the health crisis have relegated the debates to the background.

For its final adoption, delayed by 24 hours due to the new anti-Covid bill, the text is still eclipsed by the health pass and the explosion of contaminations linked to the Delta variant.

The text has, however, been the subject of strong attacks from certain Islamist leaders and movements around the world,

, causing months of tension between Paris and Ankara amid other geopolitical friction. .

The debate on secularism and the place of Islam in France is regularly fueled by controversies over the wearing of the veil, full or not, the slots reserved for women in certain swimming pools or the questioning of certain school programs, while the number of inhabitants of Muslim faith or tradition in the metropolitan territory has increased very sharply since the post-war period, reaching nearly 9% of the population.