Origins of the Covid: China denounces the "arrogance" of the WHO - France 24

Origins of the Covid: China denounces the WHO's "arrogance" Beijing (AFP) "Arrogance" and "disrespect". In sharp terms, China criticized Thursday the WHO's request to continue the investigation into the origins of Covid-19 on its soil, and once again denied the theory of a laboratory leak. The first coronavirus patients were identified at the end of 2019 in the Chinese city of Wuhan. The virus has since spread across the globe, claiming more than 4 milli 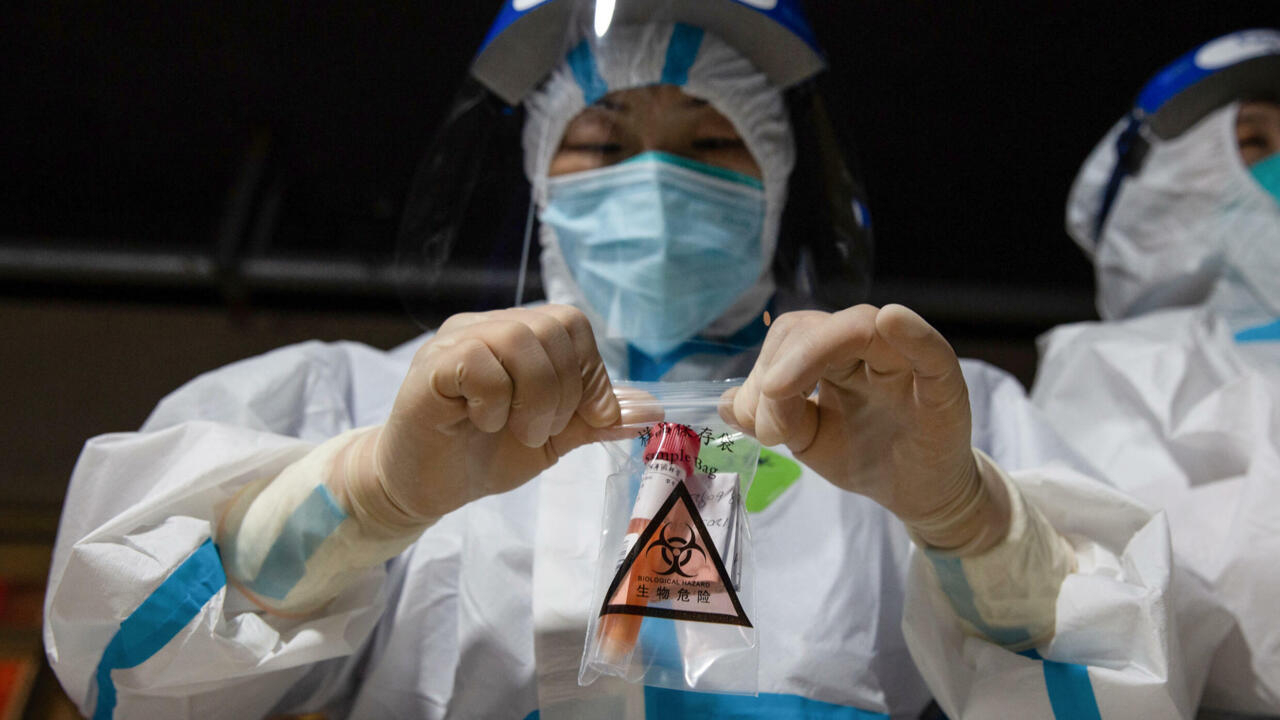 In sharp terms, China criticized Thursday the WHO's request to continue the investigation into the origins of Covid-19 on its soil, and once again denied the theory of a laboratory leak.

The first coronavirus patients were identified at the end of 2019 in the Chinese city of Wuhan.

The virus has since spread across the globe, claiming more than 4 million lives to date.

More than a year and a half after the start of the pandemic, scientists are still struggling to trace its origin and the subject has become yet another point of contention in the already strained relations between China and the United States.

China revealed to the World Health Organization (WHO) on December 31, 2019 the existence of an outbreak of unknown viral pneumonia on its soil.

But Beijing does not admit that the coronavirus is of Chinese origin and has even hinted that it could have been imported into the country.

The regime of President Xi Jinping also fiercely fights the theory that the Covid-19 could have escaped from one of its laboratories, in particular those of the Wuhan Institute of Virology, pointed out by the ex- Trump administration (2017-2021).

Long brushed aside by most experts, this hypothesis has however come back in force in recent months.

The head of the World Health Organization, Tedros Adhanom Ghebreyesus, himself last week requested an audit of laboratories in regions where the first cases of the coronavirus were identified - a reference to Wuhan.

Thursday, Beijing blasted this proposal and said it was "extremely surprised".

It reveals a "lack of respect for common sense and an arrogance towards science," Chinese Vice Minister of Health Zeng Yixin told reporters.

Mr. Zeng also rejected the theory of the laboratory leak, described as "rumor".

The Wuhan Institute of Virology "has never conducted research" on coronaviruses, he told reporters.

The head of the WHO, long accused of being too complacent towards Beijing, had already created a surprise in March by requesting additional investigations.

A few weeks earlier, international experts dispatched to Wuhan by the WHO had nevertheless judged "extremely unlikely" that the virus came from a laboratory, favoring the trail of natural contamination by animals.

This conclusion is, however, questioned by Washington.

The US administration has repeatedly stressed that the WHO team does not include specialists capable of assessing laboratory safety.

Dr Tedros told him last week about a lack of sharing by Beijing of "raw data" on the virus, which constitutes a "problem" in tracing the origin of the epidemic.

China denies this and in turn criticizes a lack of transparency on the part of the United States.

Chinese officials as state media point the finger in particular the laboratory of Fort Detrick near Washington, as being at the origin of the Covid-19.

This site is at the heart of American research against bioterrorism.

According to the Global Times, a Chinese daily with a resolutely nationalist tone, 5 million Internet users had signed a petition on Wednesday to open an investigation into Fort Detrick.

The controversy is likely to be on the menu of the discussions that will have in China from Sunday the Deputy Secretary of State Wendy Sherman, the highest American official to visit the country since the arrival of Joe Biden at the House White.