JO-2020: the opening ceremony in turmoil Tokyo (AFP) On the eve of the opening ceremony of the Tokyo Olympics, Thursday reserved another nasty surprise for the organizers, who had to dismiss the artistic director of Friday's show from office for an old joke on the Holocaust. This day, although a holiday in Japan to honor "the sea", was not easy for the organizers of the Games: for a bad joke on the Holocaust going back more than 20 yea 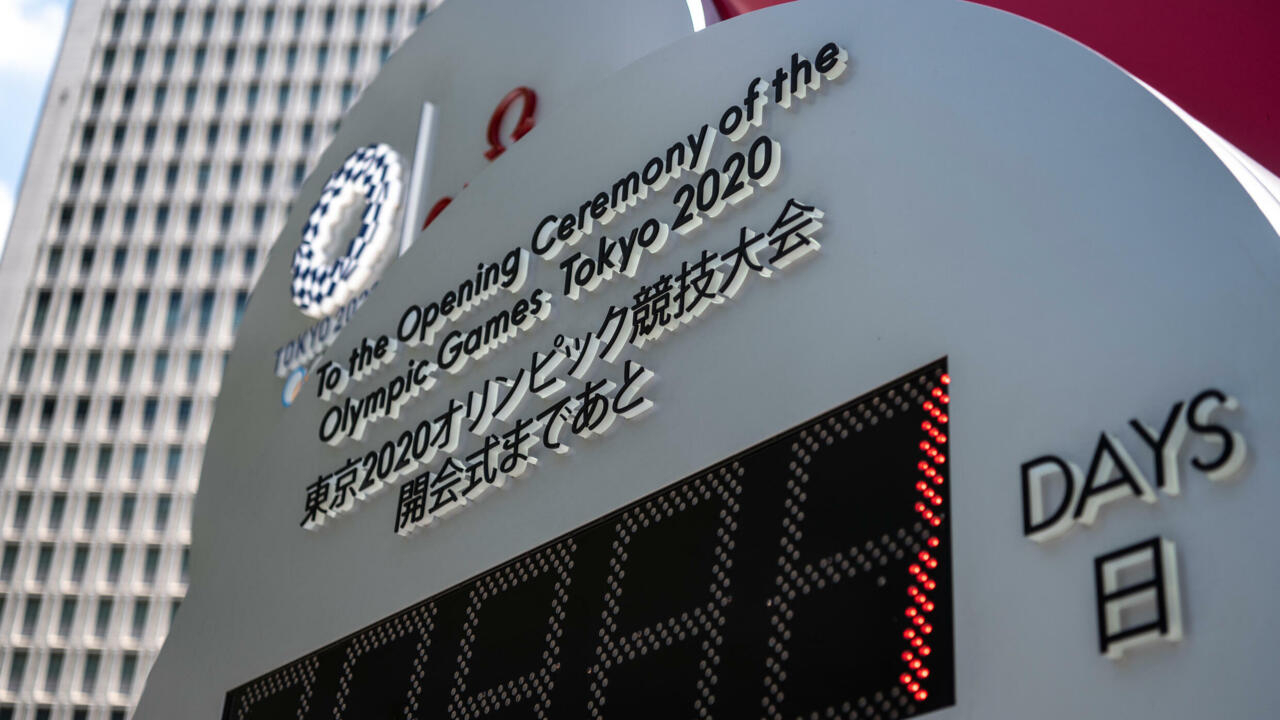 On the eve of the opening ceremony of the Tokyo Olympics, Thursday reserved another nasty surprise for the organizers, who had to dismiss the artistic director of Friday's show from office for an old joke on the Holocaust.

This day, although a holiday in Japan to honor "the sea", was not easy for the organizers of the Games: for a bad joke on the Holocaust going back more than 20 years, Kentaro Kobayashi was dismissed.

In a comedy sketch that aired on video in 1998, Mr. Kobayashi and another comedian impersonated a famous host duo of a Japanese children's television show.

During a sketch, Mr. Kobayashi had mentioned paper dolls he had created, telling his partner: "The ones from the last time you said: + Let's play the Holocaust +", triggering laughter from the audience. .

This skit "that I had written contained repartees that were extremely inappropriate" apologized in a statement Mr. Kobayashi.

This dismissal comes barely a few days after the resignation of Keigo Oyamada, composer of one of the musical themes of the opening ceremony, overtaken by old interviews in the 1990s in which he explained that he persecuted classmates with disabilities in her youth.

And in March, another artistic director of the opening and closing ceremonies of the Olympics, Hiroshi Sasaki, had also resigned for having suggested to disguise as pig a Japanese actress and star of social networks with assumed curves, Naomi Watanabe.

A month earlier, the president of Tokyo-2020 and former Japanese Prime Minister Yoshiro Mori also had to leave office for sexist remarks.

These cascading scandals have further tarnished the image of the Tokyo Olympics, already unpopular with a large part of the Japanese population, who fears that the event will worsen the health crisis in the country.

At 24 hours before the opening ceremony, which is to officially open the Tokyo Olympics, these scandals almost eclipse the major subject of these pre-Olympics, the Covid.

However, the first packages of athletes tested positive are starting to fall.

Positive, isolated, they will not have time to be ready for their competition.

The latest is Russian swimmer and European champion in the 400m individual medley Ilya Borodin.

The pandemic has claimed another victim, but this one collective.

Thursday morning, Tokyo learned that Guinea, which was to send five athletes to the Olympics, has decided to cancel its visit.

"Due to the resurgence of variants of Covid-19", the government, "concerned with preserving the health of Guinean athletes, has decided with regret to cancel Guinea's participation", wrote the Minister of Sports, Sanoussy Bantama Sow, in a letter addressed to the president of the Guinean Olympic Committee that AFP was able to consult.

A source close to the government of Conakry for its part mentioned financial problems to justify the renunciation of this poor country of West Africa.

It is the second country to drop out, after North Korea in April, leaving a total of 205 countries, which will parade during the opening ceremony on Friday.

On the sporting front, the day will be marked by the start of the men's football tournament.

Gignac, Thauvin and their comrades will therefore have the honor of being the first French to participate in the Tokyo Games, during the match against Mexico (5 p.m. local).

A nice wink, in addition, for Pierre-André Gignac, who shines in the Mexican Championship since 2015. With his friend, Florian Thauvin, who joined him this summer, the two former internationals (50 selections between them ) will try to take this heterogeneous but ambitious team as far as possible.