Berlin and Washington agreed on Wednesday July 21 to end disagreements over the Nord Stream 2 gas pipeline connecting Russia to Germany. A turnaround after years of blocking ... 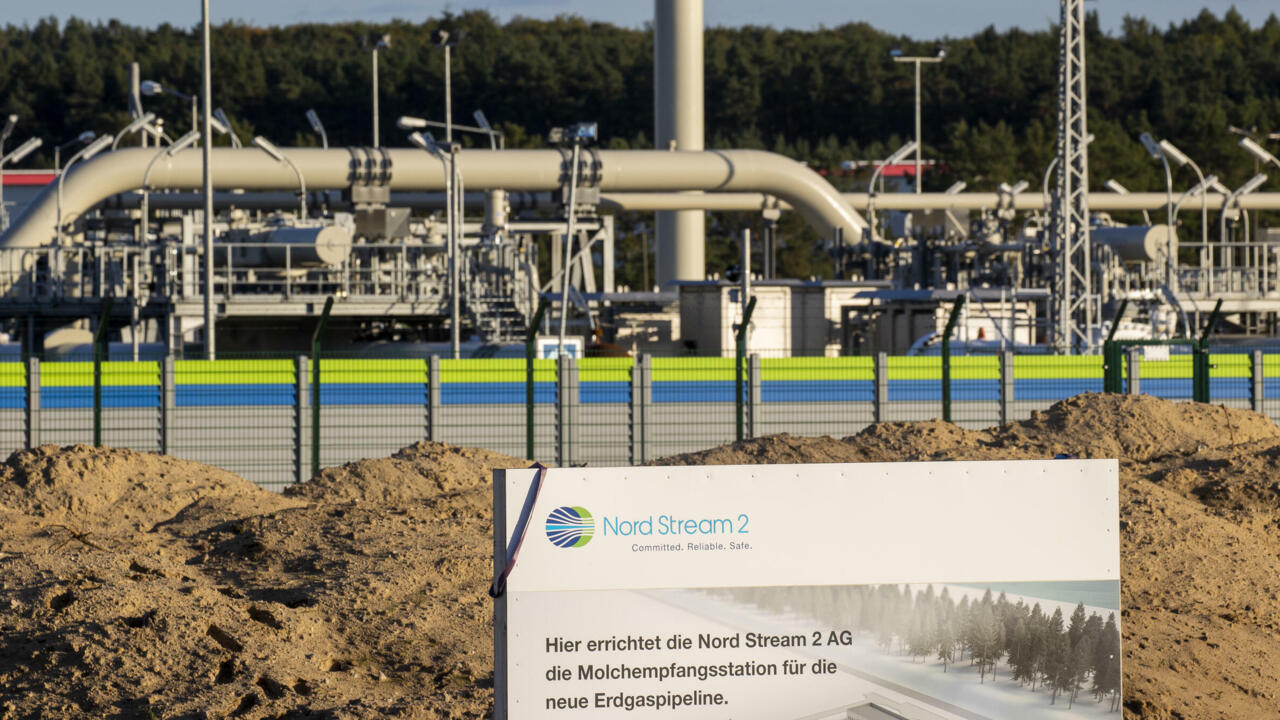 The Nord Stream 2 gas pipeline is once again causing concern in Poland after the US decision to end its blockages.

Berlin and Washington agreed on Wednesday July 21 to end disagreements over the Nord Stream 2 gas pipeline connecting Russia to Germany.

A turnaround after years of blocking by the United States on this controversial project which divides in Europe.

on the Nord Stream 2 gas pipeline project was quickly denounced by Warsaw. In a statement with Ukraine, the two foreign ministers criticized a decision creating "

a political, military and energy threat to Ukraine, and central Europe

the Russian capacity to destabilize the security situation in Europe

". The guarantees announced by Washington and Berlin in the event of Moscow slippages are not sufficient for Warsaw.

Getting out of energy dependence on Russia

The Polish government has been from the start one of the strongest opponents of the Nord Stream 2 pipeline. Warsaw warns of the risks of too much dependence on Russia, which it fears, and supports Ukraine, whose territory will be bypassed by this project.

If Poland still imports Russian gas, it has announced that it will not renew its contract with Gazprom after 2022 and is betting on Norwegian gas.

The country also wants to develop the Three Seas Initiative, bringing together countries of central and eastern Europe, one of the objectives of which is to ensure their energy security.

Projects that Germany can support, Berlin announced Wednesday, no doubt to reassure Poland.