JO-2020: "At that point, I thought it was screwed up", says Riner, of his injured knee Tokyo (AFP) "At that time, I thought it was screwed up," said Teddy Riner, in search of a third Olympic coronation in Tokyo, in an interview with AFP at the end of June, after the presentation to the press of a documentary from France Télévisions showing his left knee injury five months before the Olympics. Riner, whose documentary which follows his long-term Olympic preparation will be broadcas 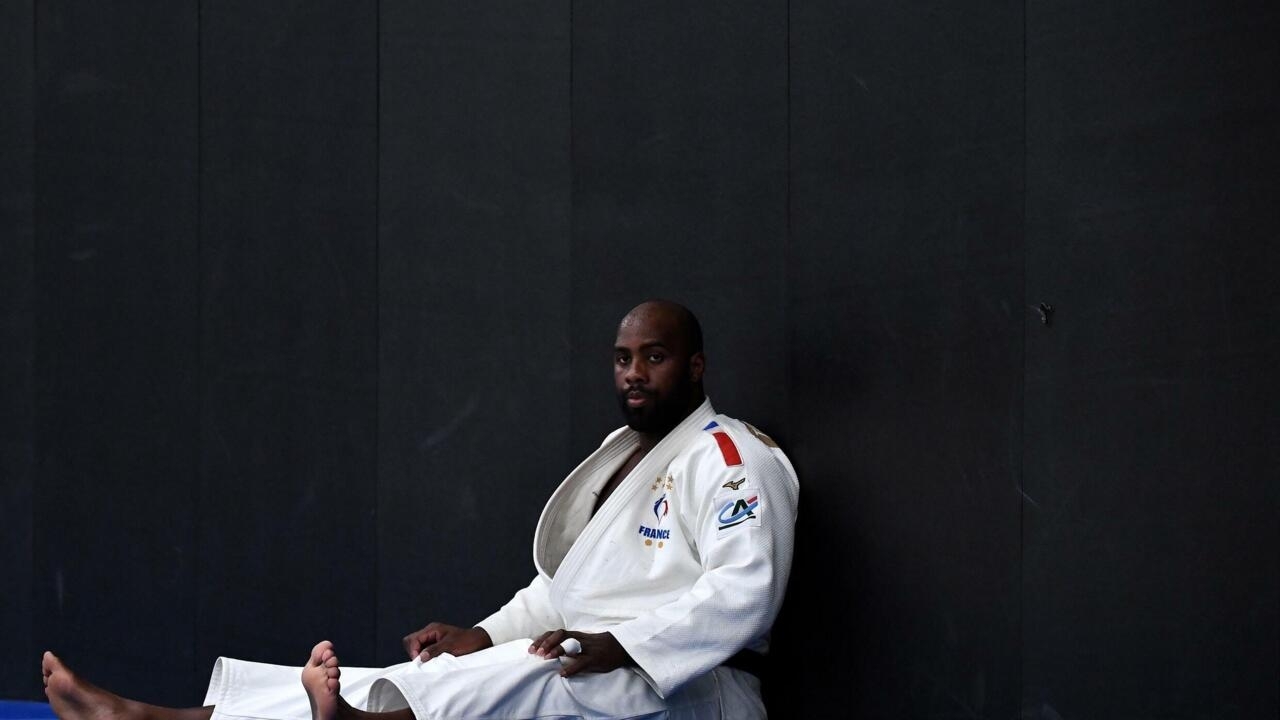 "At that time, I thought it was screwed up," said Teddy Riner, in search of a third Olympic coronation in Tokyo, in an interview with AFP at the end of June, after the presentation to the press of a documentary from France Télévisions showing his left knee injury five months before the Olympics.

Riner, whose documentary which follows his long-term Olympic preparation will be broadcast on Thursday, suffered a tear in his posterior cruciate ligament at the end of February during an internship in Morocco and had to wear a tailor-made brace for two months.

A serious injury that had not been made public until then.

But the ten-time world champion in judo is reassuring: "Of course, from time to time, (my knee) hurts, but that does not prevent me from training, to go after myself ".

Q: What went through your head as you hurt yourself?

A: "At that point, I thought I had my cruciate (ligaments) done ... I thought I was going to take seven months and it was screwed up. It's going so fast, I say to myself fucking this is serious, it hurts, it hurts, it hurts. Then I say to myself, no, you must not tell you that, Teddy, think positive. I hold my knee. force to step on it, I get back on the mat. And then, I stop. I do a first exam and they tell me it's nothing, it's a small cyst. I tell myself it's okay. And when I come home in France, I take exams again and I am told, no. There, the thing I ask is how long? That's what I want to know: how long? It's a race against time . "

Q: And what answer do we give you?

A: "People start telling me two, three months. I say no, it is not possible. I am counting on one thing: my whole career, every time I have had injuries, when I am told four weeks, usually in two weeks I'm healed. There I talk to my knee, I talk to myself, I tell myself if we can optimize, I will heal. I do it right, I start to freeze , to take anti-inflammatories, to wear my bionic man's brace all the time, even if it's boring. It was tailor-made, with laser measurements. It prevented me from using my knee, it pushed him to stick back together. I even kept it in the water. I do everything right, that's how I managed to come back faster. After, yes, there are still pains, yes, it's complicated,but that doesn't stop me from doing judo and that's what you have to remember. "

Q: How long were you deprived of judo?

Q: You made the choice to go to Guadeloupe during this period ...

A: "It was gray at that time in Paris, and to see the guys training in front of you while you, you are in rehabilitation, I said no. You might as well go to recharge your batteries, change air, see the family and to train differently. It was beneficial, it made me feel good, to refocus a little on myself. Because it's boring an injury, it's really boring. And me, I I'm able to go all at once on the mat. So to channel myself, it was better too. "

Q: Have you taken any exams since you removed your brace at the end of April?

A: "I went back to it. It consolidated, it went faster (than expected)."

Q: You describe the condition of your knee as stable.

What does it mean ?

Q: How frustrating was this injury after your convincing return to Doha in January?

A: "I was fine (in Doha). And you fall back, you have to put everything back together. Fortunately today, it's done and I feel good, but it's boring."

Q: Will you have to consider surgery after the Tokyo Games?

Especially from the perspective of those in Paris?

A: "No. It's not a ligament that's important, so we just leave it like that."

Q: How would you qualify this very special Olympic preparation since your return to training at the end of 2018?

A: "Horrible, horrible. It's very hard to live all that. We were constantly in the unknown whether these Games were going to be held, if I was going to be able to go there with the injury. Endless twists and turns. Loose, high, medium, it's been two very tiring years. "