Covid-19: China criticizes WHO's request to continue investigating the origins of the virus

China criticized, Thursday, July 22, the request of the WHO to continue on its soil the investigation into the origins of Covid-19. It is a "disrespect for common sense and an arrogance towards the sc ... 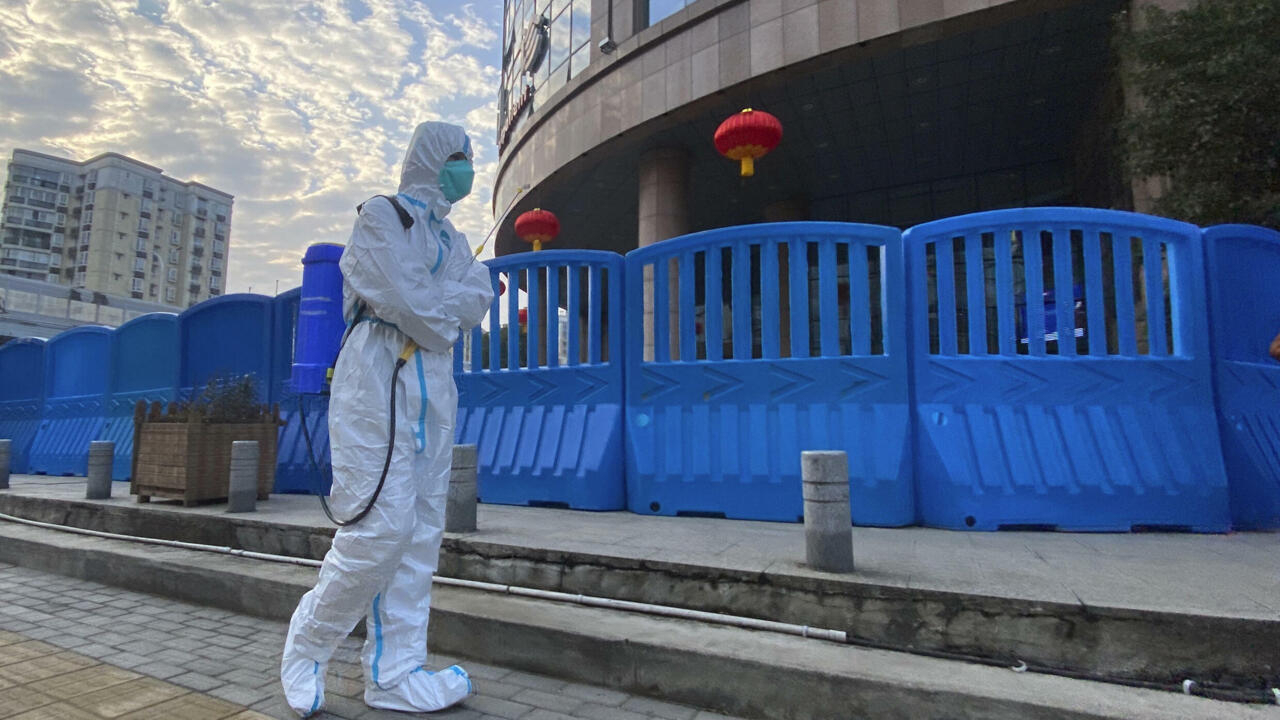 China sharply disapproved on Thursday of the World Health Organization's (WHO) proposal to continue investigating the origin of the Covid-19 pandemic - it is in this country that the world's first sick people were identified, end of 2019.

WHO leader Tedros Adhanom Ghebreyesus last week requested an audit of laboratories located in areas where the first cases of coronavirus were identified - a reference to the Chinese city of Wuhan, a time at the epicenter of the epidemic.

Chinese Vice Minister of Health Zeng Yixin said Thursday he was "extremely surprised" by the proposal.

It is a "lack of respect for common sense and arrogance towards science," he said at a press conference.

On December 31, 2019, China disclosed to the WHO the existence of an outbreak of pneumonia cases in Wuhan.

But Beijing has always fiercely fought the theory that Covid-19 could have escaped from one of its laboratories, in particular those of the Wuhan Institute of Virology.

Long brushed aside by most experts, this hypothesis brought to the United States by the former Trump administration (2017-2021) has come back in force in recent months in the American debate.

An official at the Wuhan Institute of Virology, Yuan Zhiming, assured Thursday that his establishment had not been the subject of "any leak" or "accident".

On the other hand, the Chinese authorities and the country's media regularly point the finger at the Fort Detrick laboratory in the United States, judged to be the source of Covid-19.

Located near Washington, this laboratory is at the heart of American research against bioterrorism.

According to the Global Times, a resolutely nationalist daily newspaper, 5 million Chinese Internet users have signed a petition in favor of the opening of an investigation into Fort Detrick.