The judge in the Villarejo case has agreed on Wednesday to charge the entity's head of Communication, Pablo García Tobin, for an alleged crime of concealment. The judge attends ... 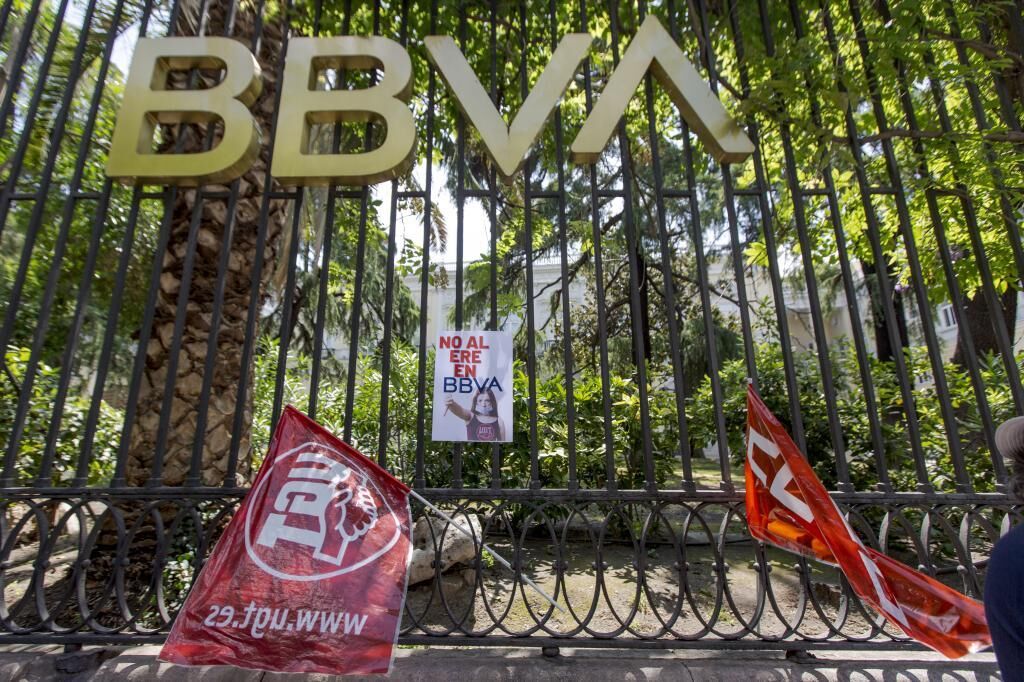 The judge in the Villarejo case has agreed on Wednesday to charge the entity's head of Communication,

, for an alleged crime of concealment.

The judge thus attends to the harsh

in which he attacked the bank's lack of collaboration in the investigation and raised various proceedings, including the interrogation of García Tobin.

In the same resolution, the magistrate adds a crime to which he imputes the former president of BBVA

. This is the crime of unfair administration, which he could have committed when using the entity's resources to find out about a farm in which he was interested in a private capacity. FG has already offered his explanation for these events and the judge does not see the need to question him again.

The person who must appear at the National Court on a date yet to be specified is García Tobin.

The accusation agreed comes after the court waited in vain for BBVA to give it all the data from a file that the head of Communication decided to create after the outbreak of the Villarejo case.

All possible incriminating material on the deal with the retired commissioner

had accumulated in the archive

In their request to impute the senior manager, the prosecutors in the case regretted that the bank had assured that it would deliver the material and yet did not do so.

The bank, as a defendant, does not have to collaborate in an investigation against him, but the Public Ministry considers that he is going beyond the exercise of his right not to incriminate himself.

Hence arises the accusation of the Chief of Communication for concealment.

The investigating judge orders other measures.

For example, that the police travel to the branch from which the first payment from BBVA came to the then active commissioner.

Agents must collect all possible data on the operation, which has not been offered by BBVA either, despite their good words.

The judge also directly asks the bank to inform him of various aspects relevant to the investigation.

For example, in which cases is the use of the so-called bankruptcy account justified, which in an incomprehensible way for the investigators was used in relation to the orders to Villarejo.

This and other requests for clarification are made by the judge with the prevention that the bank may avoid them if it considers it harmful in a case in which the entity could end up convicted.