Smog covers the sky of New York for this reason.. Pictures 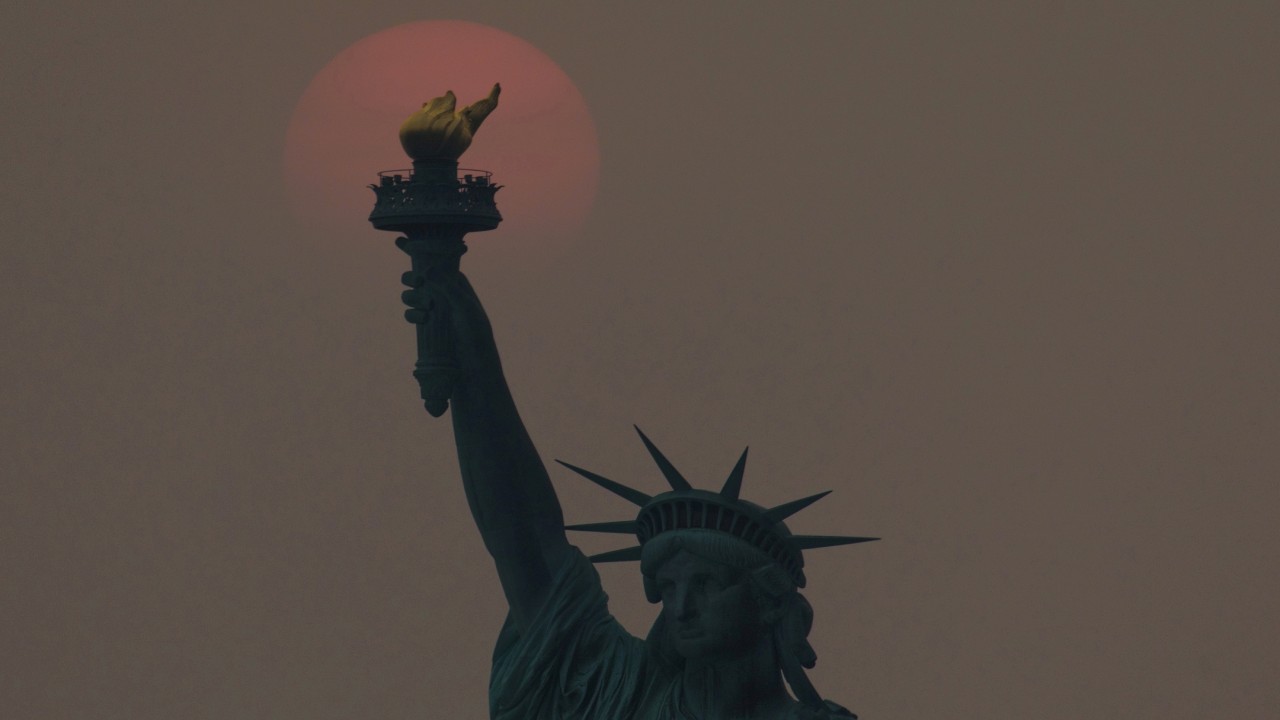 Smog covers the sky of New York for this reason.. Pictures

And the New York Environmental Protection issued an air quality alert, given that particulate matter concentrations are expected to exceed 35 micrograms per cubic meter.

Specialists pointed out that the arrival of smoke from fires in the western New York area is usual, but it often remains at a sufficient height in the atmosphere, so as not to affect air quality.

And note that this time the smoke is lower than the usual height.

This phenomenon is expected to disappear today, with the arrival of a cold air mass in the New York area, according to a spokesman for the US National Weather Service.

A number of large fires have swept the western United States in recent days, most notably in California, Nevada and Oregon, where the dangerous "Bottleg" fire is raging, although the fire season is still in its infancy.

In Canada, more than 2,000 people were evacuated in recent days in the province of Ontario, which has the largest population in the country, and more than 200 fires broke out in this province and in neighboring Manitoba, authorities said yesterday.