Two French people were arrested Tuesday evening July 20. According to the attorney general to the court of appeal, who spoke on Wednesday July 21 evening, the two men were charged with ... 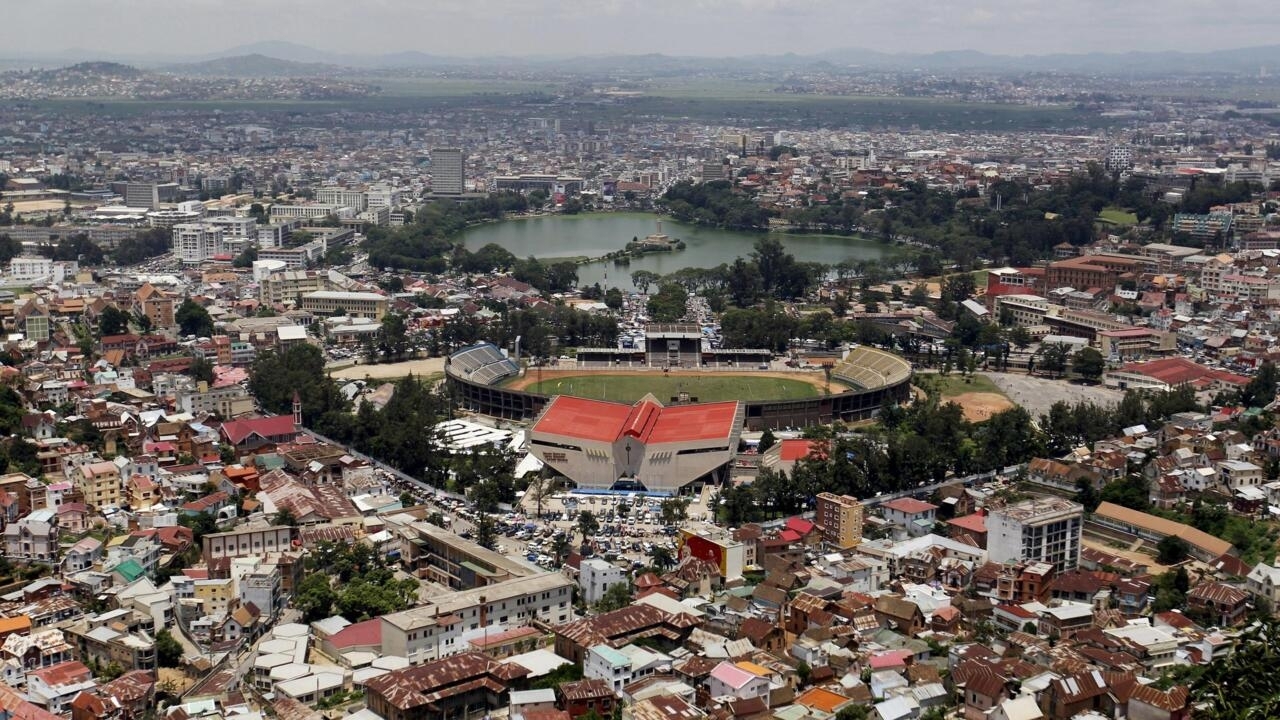 A view of the capital Antananarivo in Madagascar.

According to the attorney general to the court of appeal, who spoke on Wednesday, July 21, the two men were charged with endangering state security.

They were still in custody Wednesday evening with their wives.

According to the prosecutor, the investigators would have the material evidence, that Paul Rafanoharana, a Franco-Malagasy, and Philippe François, a Frenchman planned to assassinate “

the President of the Republic, Andry Rajoelina

The prosecutor does not provide more details on the arrest, nor on this evidence, nor on the ongoing legal proceedings.

According to a source familiar with the matter, the two men were still in police custody on Wednesday and until 6 p.m., the lawyers could not see their clients.

The first was at the head of an investment fund, the second is the advisor of Monsignor Odon, the archbishop of Antananarivo.

The name of Paul Rafanoharana had recently circulated as a potential future prime minister in the event of a reshuffle.

According to a source who prefers to remain anonymous, Paul Rafanoharana was arrested by a dozen armed men at his home Tuesday evening.

Philippe François was in the departure lounge at Ivato airport as he was about to leave for France.