German Chancellor Angela Merkel discussed by telephone with Russian President Vladimir Putin the transit of Russian gas through Ukraine, as well as the implementation of Nord Stream 2. 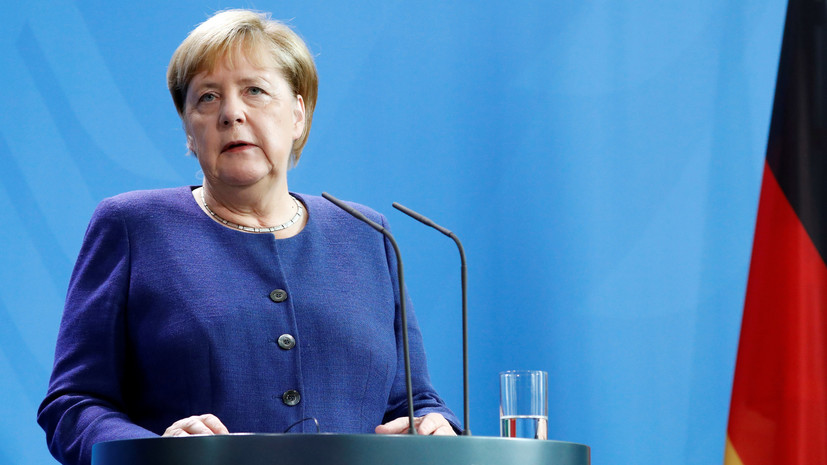 This was reported to reporters by the representative of the Federal Republic of Germany government Ulrike Demmer.

“During the telephone conversation, they discussed the implementation of the Minsk agreements on the peaceful settlement of the conflict in the east of Ukraine.

In addition, the topic of the conversation was energy issues, such as gas transit through Ukraine and the Nord Stream 2 pipeline, she said.

Her words are quoted by TASS.

As previously reported in the Russian Foreign Ministry, the Russian side has no task to suspend gas supplies through Ukraine, and Russia has never used energy and its natural resources as an element of pressure or blackmail.

At the same time, Naftogaz of Ukraine stressed that the launch of the Nord Stream 2 pipeline threatens to lose the country's revenues from transit, as well as the loss of the “security component”.

Vladimir Putin noted that Moscow is ready to load the Ukrainian gas transportation system in the future, after the expiration of the transit contract, if an agreement is reached with Kiev.