On the eve of Eid al-Adha, 35 people were killed and 60 wounded in an explosion in a popular market east of Baghdad

The Islamic State claimed responsibility for the suicide bombing that targeted a popular market in Sadr City, east of Baghdad, on Monday, the eve of the blessed Eid al-Adha, killing 35 and wounding 60 others. 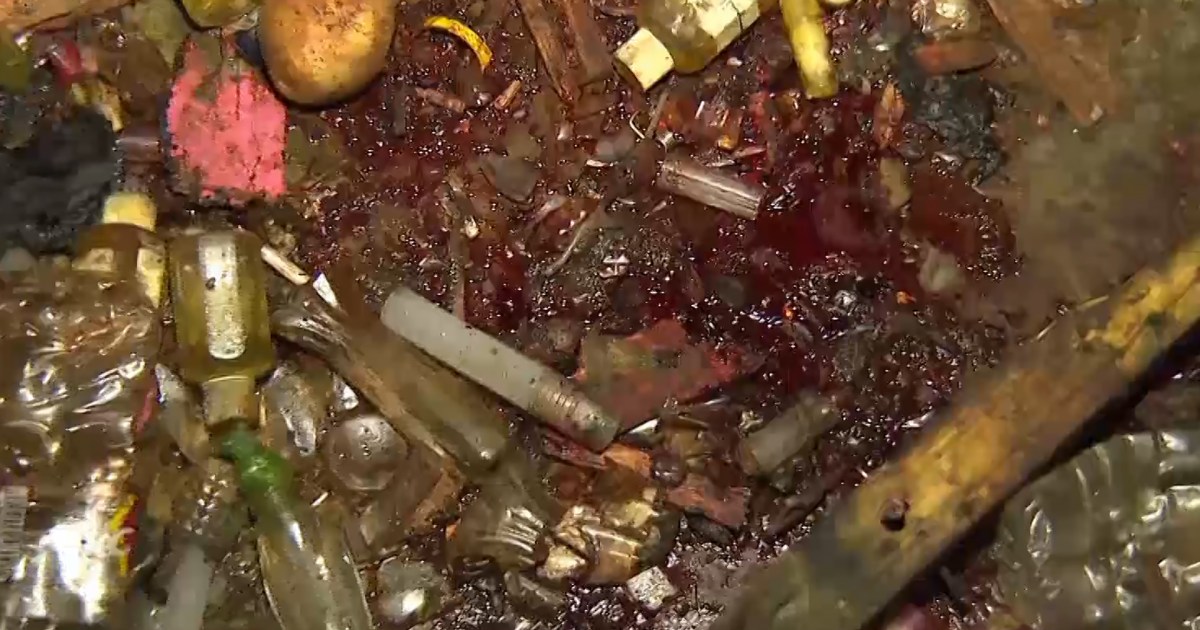 The Islamic State claimed responsibility for the suicide bombing that targeted a popular market in Sadr City, east of Baghdad, on Monday, the eve of the blessed Eid al-Adha, killing 35 and wounding 60 others.

In a statement attributed to him, circulated on pages and websites loyal to the organization, the organization said that a suicide bomber named "Abu Hamza" blew himself up at a Shiite gathering in Sadr City.

Earlier, security and medical sources said on Monday that 35 were killed and at least 60 others were wounded in the explosion, adding that among the victims were women and children.

Medical sources confirmed to Reuters that the death toll may rise because some of the injured are in critical condition.

The Iraqi official news agency stated that the explosion was caused by an explosive device, while the Security Media Cell of the Iraqi Ministry of Defense said that an investigation had been launched into the incident, and no party had claimed responsibility for the bombing.

The Security Media Cell described the bombing - which took place in the Al-Wahilat market in Sadr City - as "terrorist".

A government medical source in Baghdad said that the Ministry of Health has mobilized all its staff in hospitals to receive the dead and wounded in the bombing.

For his part, Yahya Rasoul, a spokesman for the Iraqi Prime Minister, Mustafa Al-Kazemi, said in a statement that Al-Kazemi had ordered the arrest of the commander of the security force responsible for securing the Al-Wahailat market.

The Iraqi Prime Minister also ordered, according to the same source, the opening of an investigation into the bombing by the Baghdad Operations Command of the army.

Iraqi President Barham Salih said on Twitter, "In a heinous crime and cruelty that is unparalleled, they target our civilians in Sadr City on the eve of the Eid. They do not accept the people to rest even for a moment with security and joy. We will not rest until we uproot the hateful and cowardly terrorism from its roots."

In April, the Islamic State claimed responsibility for detonating a car bomb in a market in Sadr City, the main Shiite neighborhood, in an attack that killed 4 people and wounded 20.

The organization also claimed responsibility for a bombing in January that killed more than 30 people in the crowded market in Tayaran Square in central Baghdad, and this was the first major suicide bombing in Iraq in 3 years.

Major bombings occurred almost daily in the Iraqi capital once, but they have declined since the defeat of the Islamic State in 2017, after its fighters swept the north and west of the country.

In 2017, Iraq declared victory over the Islamic State by restoring its entire territory, which was estimated at about a third of the country's area, which the organization invaded in the summer of 2014.

However, the organization still maintains sleeper cells in large areas of Iraq and launches attacks between different periods.