Nantes: two years after the death of Steve Maia Caniço, a commissioner indicted

The divisional commissioner, in charge of the police system at the time of the fall in the Loire of Steve Maia Caniço in Nantes in June 2019, was indicted for manslaughter. 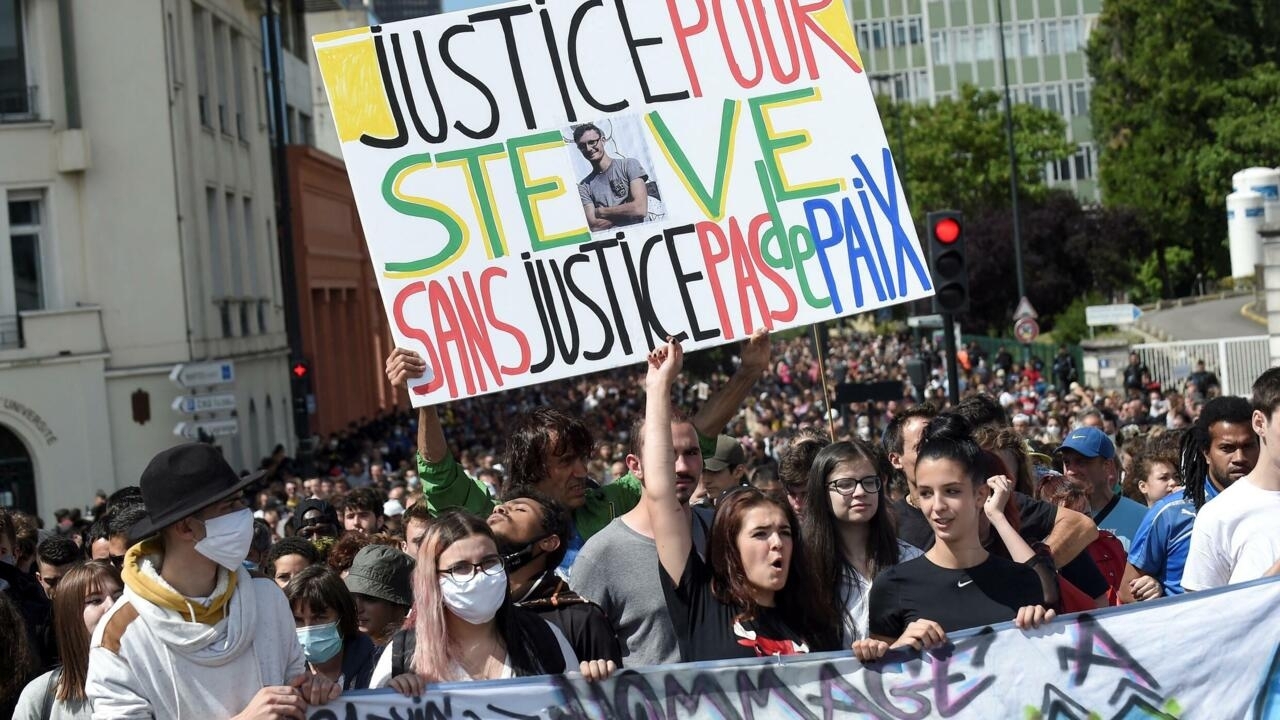 It is a symbolic affair of the issue of police violence in France.

Two years after the fall in the Loire of Steve Maia Caniço during a controversial police intervention, the commissioner in charge of the device was indicted for manslaughter, announced the prosecution on Tuesday, July 20, to the "great relief" of family.

"He disputes the grounds and terms of his indictment but he does not wish to comment on an ongoing investigation," his lawyer, Louis Cailliez, responded to AFP.

The division commissioner Grégoire Chassaing, in charge of the police system during the 2019 Music Festival in Nantes, was indicted last week, according to the same source.

Transferred shortly after the fact, he is currently deputy director of public security in Puy-de-Dôme.

Another commissioner, Thierry Palermo, departmental director of public security of Loire-Atlantique at the time of the facts, was placed under the status of witness assisted at the end of his hearing on Monday by the investigating judge, according to the prosecutor. from Rennes, Philippe Astruc.

"It is a great relief for the family and a feeling of justice which they had badly needed for two years", reacted the lawyer of the family, Me Cécile de Oliveira.

The two years that have passed since the death of Steve Maia Caniço, "it was the time to carry out extremely technical and complex expertise," recalled the lawyer.

But, "for them who lost a child, that time was long," she added.

Steve Maia Caniço, 24-year-old extracurricular animator, had disappeared after a controversial police operation intended to put an end to an electro evening on the banks of the Loire on the night of June 21 to 22, 2019. His body had been found drowned in the river over A month later.

The analysis of the readings of his telephone made it possible to locate the moment of his fall in the Loire at 4:33 am, "either in the time of the intervention of the national police" on the quai Wilson where the evening took place, had indicated mid-June the prosecutor of Rennes.

The town hall pointed out

The police intervention, during which tear gas was fired and several other people fell into the water, took place in several phases between 4.44 a.m. and 4.52 a.m.

Participants in the sound system on the banks of the Loire had reported being blinded by a cloud of tear gas.

Six natural persons and two legal persons are summoned by the examining magistrate in this case, by the end of September.

In addition to the two police officers, they are the mayor (PS) of Nantes Johanna Rolland, his former security assistant Gilles Nicolas, the former prefect of Loire-Atlantique Claude d'Harcourt as well as the chief of staff of the Prefect in post at the time of the incident.

The town hall of Nantes and Nantes Métropole are also convened as legal persons.

The town hall of Nantes had been questioned from the start of the case because of the absence of barriers along the Loire at the place of the party.

According to the testimonies collected, the fall of the young man would indeed have taken place "in the area devoid of barriers concerned by four other falls concomitant to the intervention of the police", according to the prosecution.

In total, three judicial inquiries "against X" are being investigated in Rennes in this case.

One for manslaughter concerning the death of Steve Maia Caniço, the other for endangering the life of others concerning the police intervention, and the third for violence against a person holding public authority concerning taking part in the police.

On June 21, nearly a thousand people marched in the streets of Nantes in homage to Steve Maia Caniço, waving signs "Steve, we miss you", "We will not be silent" or "Dance n ' is more of a freedom ".