Manturov said Checkmate will compete with F-35A and Gripen

Russian Industry and Trade Minister Denis Manturov said that the new Russian Checkmate fighter will compete with the American F-35A Lightning II aircraft, as well as the Swedish JAS-39 Gripen. 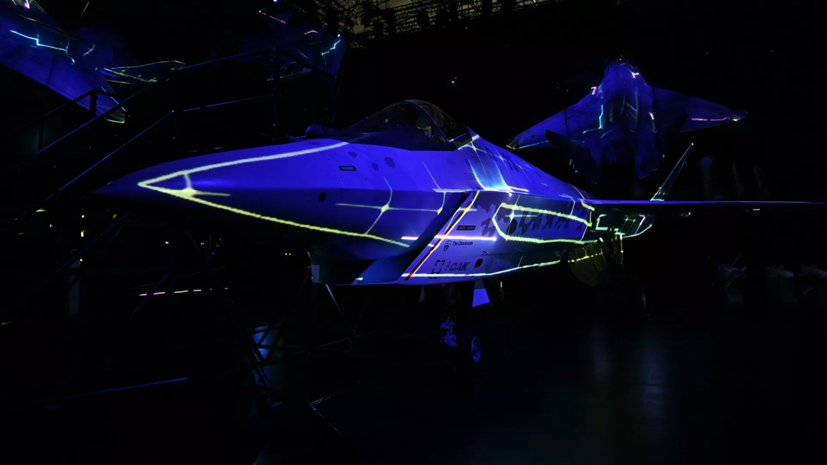 This was reported by TASS.

“If we take the American counterpart - this is the F-35, Europe - Gripen, also a Chinese aircraft, which was developed together with Pakistan (JF-17 Thunder),” Manturov said.

The minister also said that Russia "must return to the cohort of countries that today sells similar equipment on the international market."

Checkmate will be ready within four years, he said.

The head of Rostec, Sergei Chemezov, said that Checkmate will cost $ 25-30 million.