Pegasus affair: in Mexico, a journalist murdered among those spied on

Mexico is by far the country most affected by surveillance with Pegasus software developed by an Israeli company. Of the 50,000 or so people spied on around the world, pr… 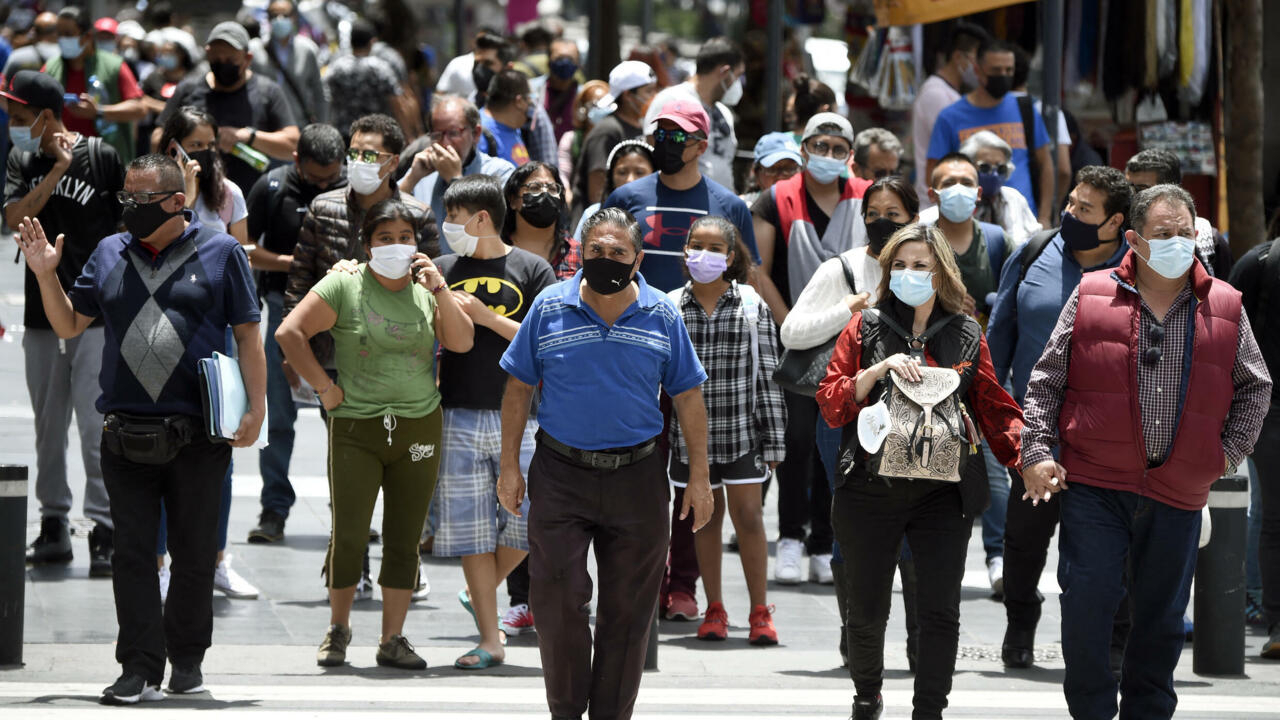 Pegasus affair: in Mexico, a journalist murdered among those spied on

Nearly 15,000 Mexicans, including journalists and human rights activists, have been spied on through the Pegasus software.

Mexico is by far the country most affected by surveillance with Pegasus software developed by an Israeli company.

Among them, a majority of journalists and human rights defenders.

In particular, an independent reporter assassinated for an article deemed too critical of the authorities.

This name from the

In March 2017, this independent journalist was assassinated a few hours after accusing the police and politicians in his region of being associated with a local cartel.

His phone number appeared in the spy program's records a few weeks before his death.

: A Mexican journalist murdered in the State of Guerrero

The Pegasus investigation pinpoints a reality Mexicans are already very familiar with.

Mexico has for years been the most deadly peaceful country for its journalists, with a dozen assassinations each year, according to Reporters Without Borders.

The first affected by these murders are the reporters who investigate the links between the power and the cartels.

In total, dozens of Mexican journalists and foreign correspondents have been monitored.

For example, the relatives of 43 students who disappeared in 2014. Since then, they have tried to prove the involvement of the state and the local police in the case.

Mexico, the deadliest country for journalists in 2020

Pegasus, the spyware implicated in a new case in Togo

In the News: Mexico, land of impunity for the murderers of journalists?