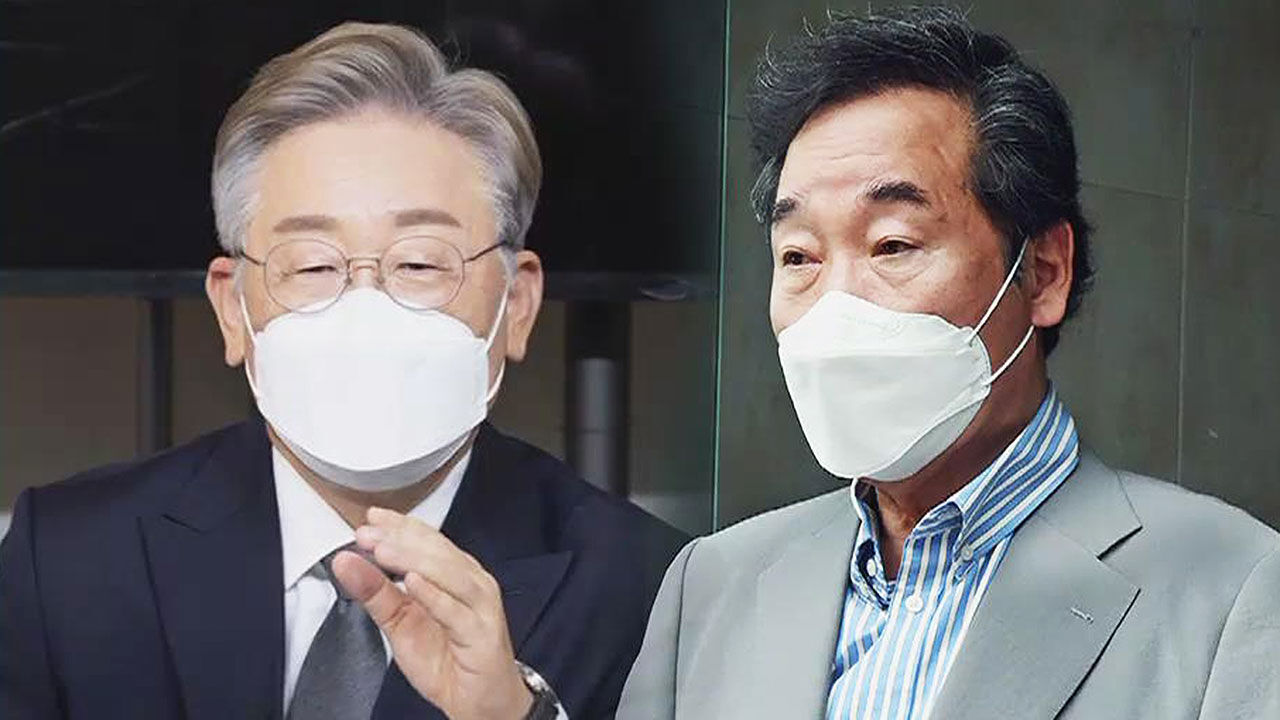 SNS team leader in the Gyeonggi governor election in 2018.]

Defaming Nak-yeon Lee with ‘pro-Japanese greetings’ and ‘giregi’ He even raised the level of offensive by mentioning criminal charges.

Jin, who answered the phone call with SBS reporters, admitted that it was wrong for not maintaining political neutrality.

[Mr. Jin: Because I am doing the matador over there (Lee Nak-yeon camp), I am too harsh as a supporter of (Lee Jae-myung).] Although

it is true that I worked at the Lee Jae-myung campaign in 2018,

drew a line that I had no personal acquaintance with this candidate.

Candidate Lee Jae-myung's side rekindled the suspicion that Lee Nak-yeon glorified the Chun Doo-hwan regime during the military regime.

In April 1987, when Lee was a reporter for the Dong-A Ilbo, former CEO Nak-Yeon Lee evaluated that "there is no doubt that President Chun Doo-Hwan's will for a single term is unquestioned." was written in the article.

Candidate Lee Nak-yeon countered, "It's hard to say that he praised it because it conveyed the remarks of the watchdog."

In the midst of this, the Democratic Party has decided to postpone the presidential primary for five weeks to mid-October.