Uzbekistan and Germany agreed to cooperate to resolve problems associated with a possible influx of Afghan refugees and border incidents in the Central Asian republic. 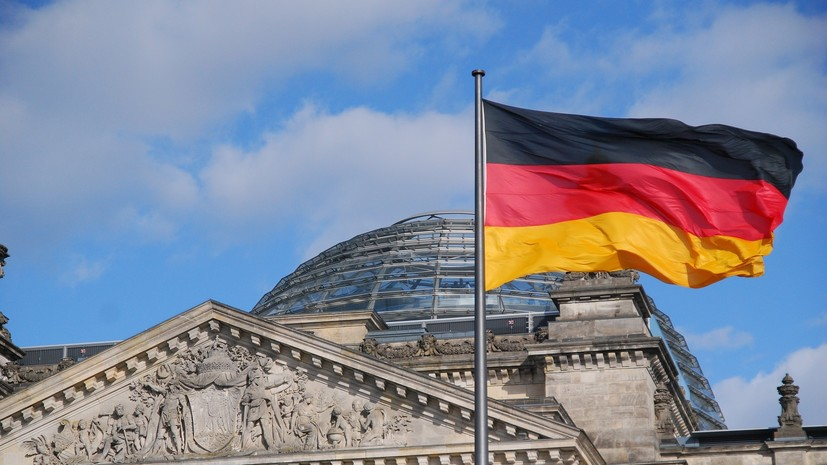 “The sides voiced concern about the escalation of the intra-Afghan armed conflict and spoke for the continuation of the efforts of the world community to support peace and stability in Afghanistan.

The parties expressed their readiness for further cooperation on Afghanistan and solving problems associated with a possible influx of Afghan refugees and border incidents, ”Tashkent said.

As the Afghan Foreign Ministry said earlier, the escalation in the republic could lead to an increase in the number of refugees and forced and illegal migration.