A Reuters photographer, Pulitzer Prize-winning Danish Siddiqui, was shot dead on Friday while covering fighting in Spin Boldak between security forces and the Taliban in… 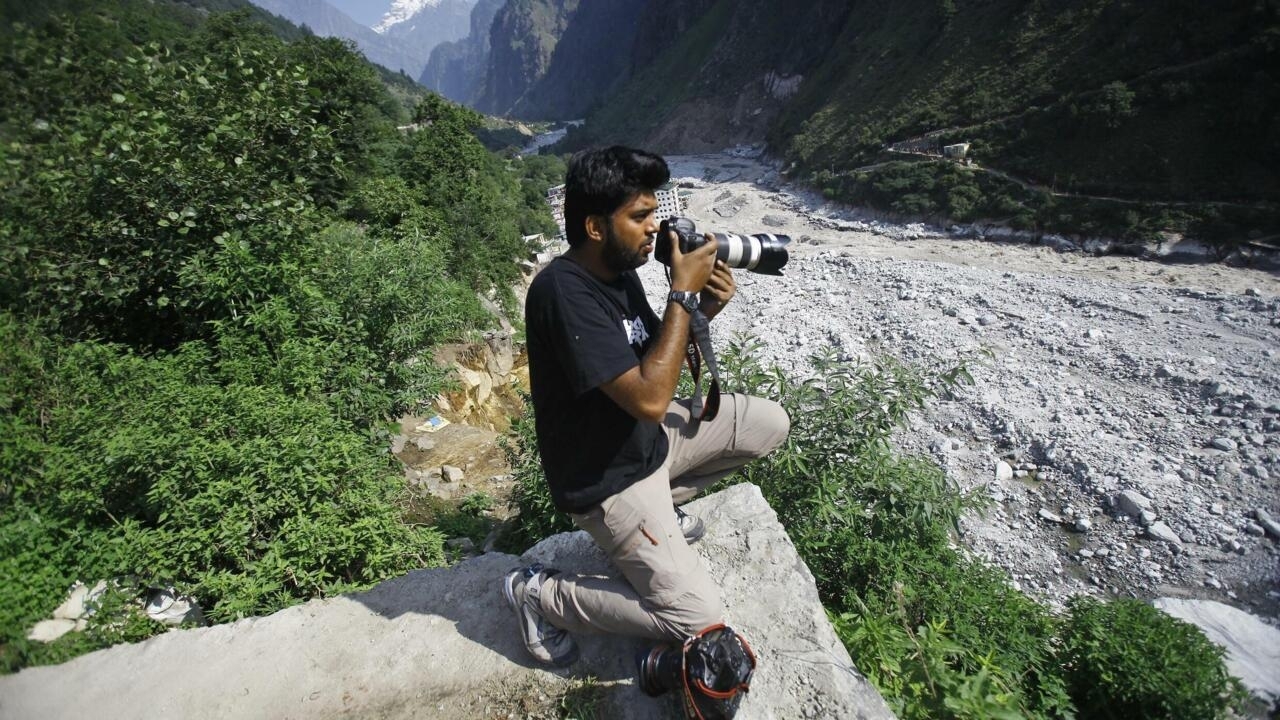 Danish Siddiqui, a Pulitzer Prize-winning Reuters photographer, was killed Friday (July 16) in Afghanistan, where he was covering fighting between Afghan security forces and the Taliban, near a border post with Pakistan, reported the press agency.

Afghan security forces were trying on Friday to retake the strategic town of Spin Boldak (south), which fell to the Taliban on Wednesday, when Mr. Siddiqui and a senior Afghan officer were killed by Taliban fire, told Reuters a commander of the Afghan army.

Mr. Siddiqui, 38, of Indian nationality, had been accompanying Afghan security forces near Kandahar, the large city in southern Afghanistan, since the start of the week.

"We are urgently seeking more information and working with authorities in the region," President Michael Friedenberg and editor-in-chief Alessandra Galloni of Reuters said in a statement.

"Danish was an exceptional journalist, a devoted husband and father, and a much appreciated colleague. Our hearts go out to his family at these terrible times," they added.

The photographer had announced earlier on Friday to Reuters that he had been injured in an arm.

He was being treated and recovering, when Taliban fighters retreating from Spin Boldak fell on his whereabouts, according to the commander quoted by Reuters.

The agency said it was unable to independently verify these claims.

Danish Siddiqui was part of a team that won the Pulitzer Prize in 2018 in the "Magazine Photography" category for their coverage of the Rohingya refugee crisis.

He had worked for Reuters since 2010 and had covered the wars in Afghanistan and Iraq, the Rohingya crisis, the protests in Hong Kong or the earthquakes in Nepal.

Afghanistan has long been one of the most dangerous countries in the world for journalists.

In the 2021 press freedom ranking published by Reporters Without Borders (RSF), Afghanistan occupies 122nd place out of 180.

Several journalists or media workers, including women, have been killed in targeted attacks since Washington and the Taliban reached an agreement in February 2020 that paved the way for the departure of foreign troops from the country.

Several presenters, reporters and freelancers have been shot dead, often during rush hour traffic, in Kabul and other cities, and dozens have been threatened.

These targeted attacks were blamed on the Taliban by the authorities, although ISIS claimed only some of them.

In 2020, at least 7 journalists and media workers were killed and 18 injured in Afghanistan, according to the Committee to Protect Afghan Journalists (AJSC).

In May, the AJSC announced that nearly a thousand members of the media had left or lost their jobs in the previous six months.