Winner of the prestigious Pulitzer Prize and photographer for the Reuters news agency, Danish Siddiqui was killed in Afghanistan on Friday. 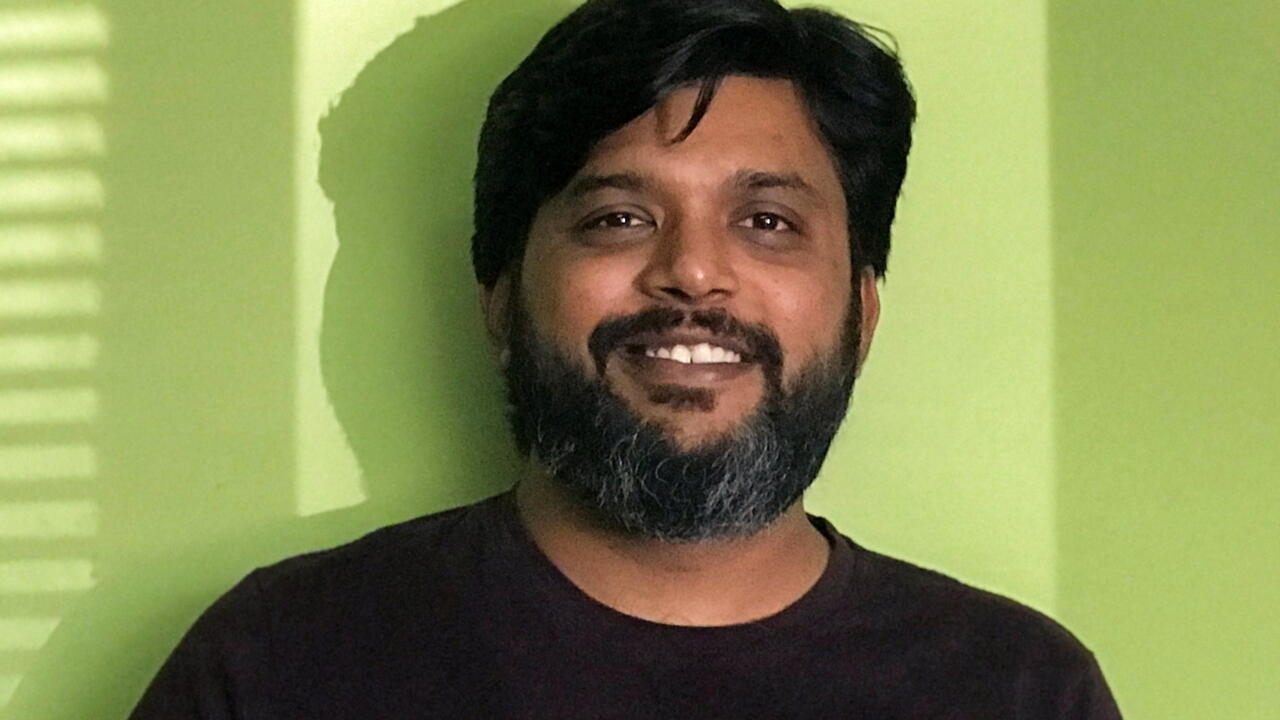 Winner of the prestigious Pulitzer Prize and photographer for the Reuters news agency, Danish Siddiqui was killed in Afghanistan on Friday.

Danish was an exceptional journalist, a devoted husband and father, and a much appreciated colleague.

Our hearts go out to his family at these terrible times

Afghan forces were trying to regain control of the Spin Boldak area in the south of the country when the Indian photographer and a senior Afghan officer were killed by Taliban fire, an Afghan army commander told Reuters.

He had been covering for the news agency since the beginning of the week the conflict in Afghanistan with Afghan soldiers near Kandahar, a large city in the south of the country.

We are urgently seeking more information and are working with the authorities in the region,

" add the president and editor-in-chief of the agency.

He was awarded the prestigious Pulitzer Prize in 2018 for his work in Burma on the Rohingya refugee crisis and had worked for Reuters for eleven years.

He notably covered the wars in Afghanistan and Iraq, the Rohingya crisis, the demonstrations in Hong Kong or the earthquakes in Nepal.