"The Devil's Tongue"... A program developed by an Israeli company and used by governments to spy on its opponents

Experts confirmed that a number of governments used an information program developed by an Israeli group to spy on politicians, dissidents, journalists, academics and human rights activists around the world. 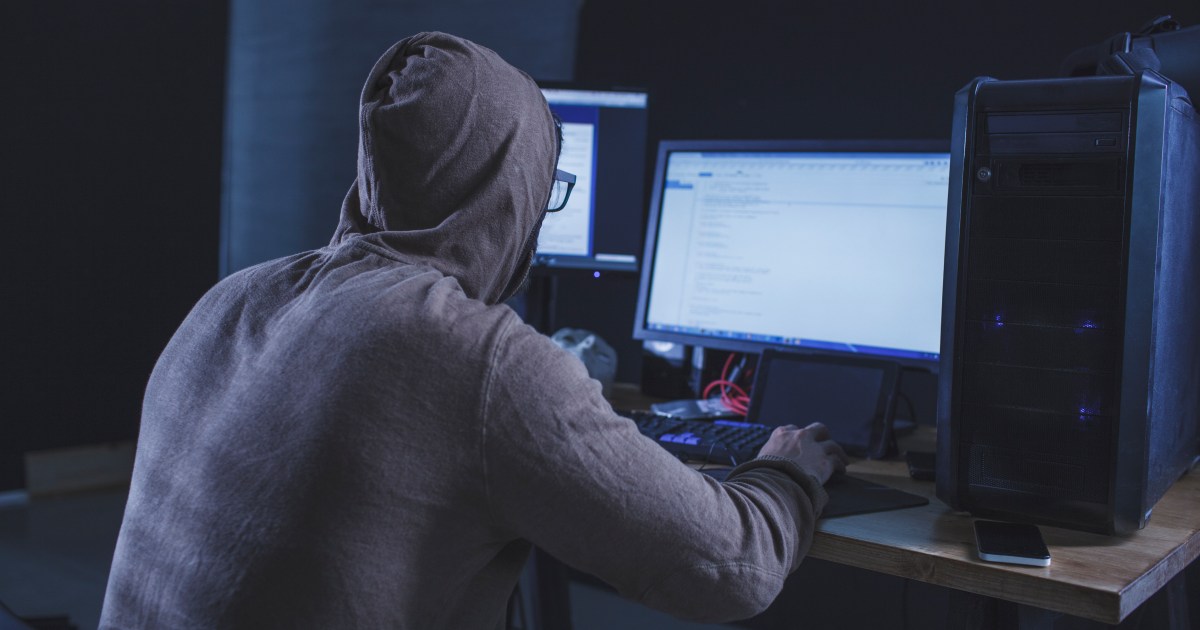 Experts confirmed that a number of governments used an information program developed by an Israeli group to spy on politicians, dissidents, journalists, academics and human rights activists around the world.

These powerful "cyber weapons" have targeted more than 100 people around the world, according to messages from a security official at Microsoft and Citizen Lab, an organization based at the University of Toronto, Canada.

Microsoft asserts that it has modified its operating system, "Windows", to fix flaws that the Israeli group exploited.

According to Citizen Lab, these spying tools were developed by a company based in Tel Aviv that operates covertly and sells programs to governments exclusively that are capable of spying on smartphones, computers and cloud computing services.

The company's official name is now "Syto Tech Limited", but it is known mostly as "Kandero".

Citizen Lab researchers found evidence that this spyware was able to extract information from several applications used by victims, including Gmail, Skype, Telegram and Facebook (Facebook).

The program was also able to refer to the history of Internet searches, as well as the passwords of the victims and activate the camera and microphone on their devices.

Microsoft indicated that it has identified victims of this program in the Palestinian territories, Israel, Lebanon, Yemen, Spain, Britain, Armenia and Singapore.

The company indicated that the program, which it called "Devil's Tongue" (Devil's Tang), managed to infiltrate famous sites - such as Facebook, Twitter, Gmail and Yahoo - to collect information, read victims' messages and view photos, and the program was also able to send messages on behalf of the targeted victims.

Microsoft has built safeguards to keep its products safe from intrusions carried out by a program developed by the Israeli group called "Sorghum".

"We have shared these safeguards with the safety community so that we can collectively address and mitigate this threat," the US company said.