The press secretary of the Russian president, Dmitry Peskov, in a conversation with RT, called the article by The Guardian a fiction that the Russian leadership in 2016 allegedly agreed to support Donald Trump, who was running for president of the United States at that time, in the elections. 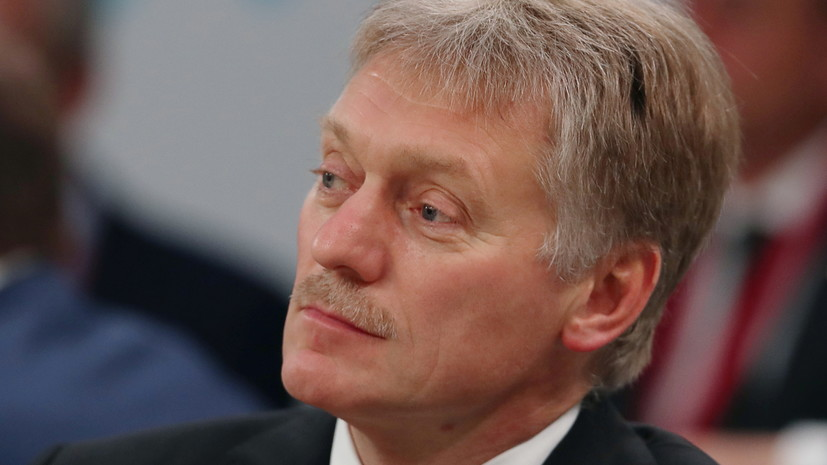 According to him, "this is complete fiction."

“Of course, this is such a continuation of absolutely low-quality publications.

Of course, all this does not and cannot correspond to the truth.

This, in fact, is not true ... This is a continuation of the exercises on the total demonization of Russia and Putin, which The Guardian sometimes likes to do, or is it a desperate attempt to attract some new readers by publishing such tales, "Peskov said.

Earlier, The Guardian published another article about the Kremlin's allegedly secret plan to make Donald Trump president of the United States in 2016.