When the corona struck in March last year, the revenues for the bus company Tomas Buss on northern Öland disappeared in one fell swoop. The daily trips to Stockholm for the Silver Line were canceled and the company was declared bankrupt. The bus company has re-emerged, and now that the restrictions have been lifted today, the buses can once again be filled with passengers.&nbsp; 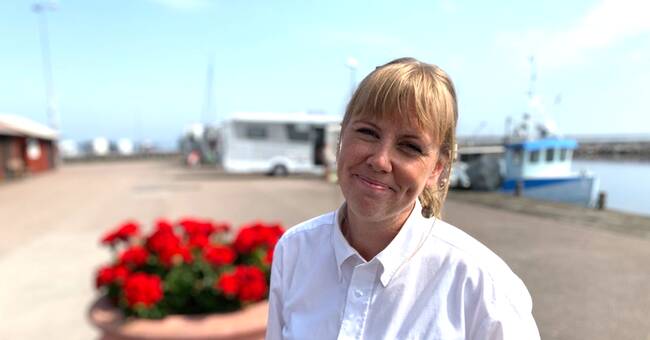 The past 1.5 years have been tough for Tomas Buss in Löt on northern Öland.

The pandemic meant a rapid bankruptcy for the company.

It has been tough, lonely, struggling, says Elisabet Angelin, co-owner of Tomas Buss.

The company was reorganized and has had a new traffic permit for some time.

On July 15, it will again be allowed to have full on trains and buses.

- Now the restrictions for long-distance express line traffic are released, and that gives us a survival horizon, says Elisabet Angelin.

The company is also a partner in the Silver Line, which is the only bus connection from northern Öland to Stockholm.

In May last year, the company chose to occupy the bus to 50 percent of the seats.

It was not until ten months later, in February this year, that it became a general recommendation.

But the eased restrictions mean that after the pandemic bankruptcy, it is possible to look positively at the future again.

It's rolling on, as we say in the bus industry.