This money has gone up! Many provinces raise the standard of urban and rural subsistence allowances! Shanghai's highest

China-Singapore Jingwei Client, July 15th (Dong Xiangyi) The 2021 "Government Work Report" proposed to continue to improve people's livelihood and well-being, and solidly promote common prosperity. The Sino-Singapore Jingwei client combed and found that in order to better guarantee the basic livelihood of the people in need, many provinces raised their minimum living standards during the year. 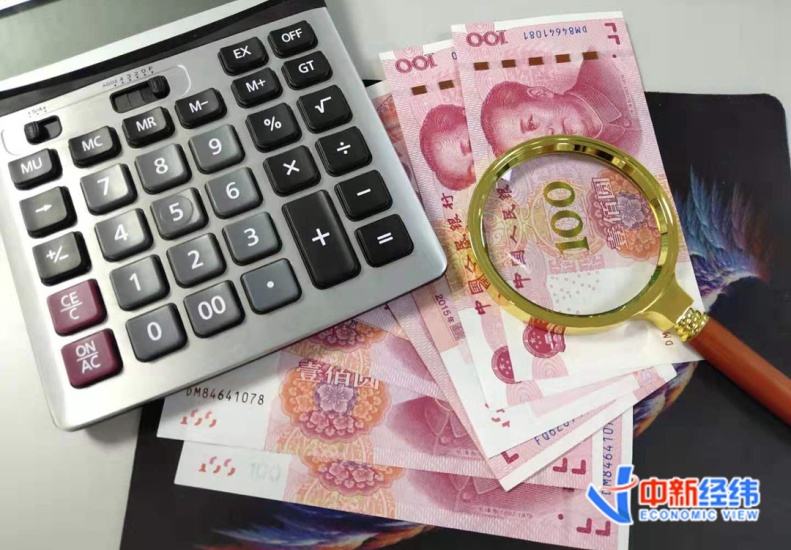 The Sino-Singapore Jingwei client combed and found that in order to better guarantee the basic livelihood of the people in need, many provinces raised their minimum living standards during the year.

A few days ago, the Beijing Municipal Civil Affairs Bureau announced that it would adjust the minimum living security standard in Beijing from 1,170 yuan per family month to 1,245 yuan.

The adjusted minimum living standards will be implemented from July 2021.

Prior to this, many provinces have announced that they will raise their minimum living standards.

It is worth mentioning that after the adjustment, Shanghai is still the province with the highest urban and rural subsistence allowance in the country.

Starting from January 1, 2021, Guangdong will raise the minimum standards of urban and rural subsistence allowances and the minimum level of compensation for the four types of areas by an increase of 3.5%.

According to the "Regulations on the Minimum Living Guarantee for Urban Residents", the minimum standard of living guarantee for urban residents shall be based on the local clothing, food, and housing expenses necessary to maintain the basic life of urban residents, and due consideration shall be given to the cost of water, electricity, coal (gas), and minors’ expenses. The cost of compulsory education is determined.

According to the latest data from the Ministry of Civil Affairs, as of May 2021, there are 7.817 million people covered by the national minimum living allowance in cities.

What signals have been released by raising the minimum living standards in many places?

What is the impact on income?

The Ministry of Labor and Social Security (1999) No. 13 document stipulates that laid-off workers, unemployed people, enterprise retirees and in-service employees, during the period of receiving basic living allowance, unemployment insurance, pension, and employee wages, the per capita income of the family is lower than the local minimum living standard. If the security standard is met, you can apply for the minimum living security fund for urban residents.

Yang Baoquan, a senior partner of the Bank of China Law Firm, said in an interview with the Sino-Singapore Jingwei Client that the increase in the minimum living standards will undoubtedly improve the living standards and quality of the laid-off workers and the unemployed to a certain extent. This will help increase the income of low-income groups and ensure that the people in need share the fruits of economic development.

Su Jian, director of the National Economic Research Center of Peking University, told the Sino-Singapore Jingwei Client that the minimum living standard guarantees the income of low-income groups. On the one hand, it enables these groups to maintain their basic living standards and also helps ensure the growth of their next generation.