Artemy Lebedev said that he was "enraged" by the FBK investigations

Designer Artemy Lebedev, as part of the stream "Beautiful Russia boo-boo-boo", said that he was "enraged" by the investigations of the Anti-Corruption Foundation *. 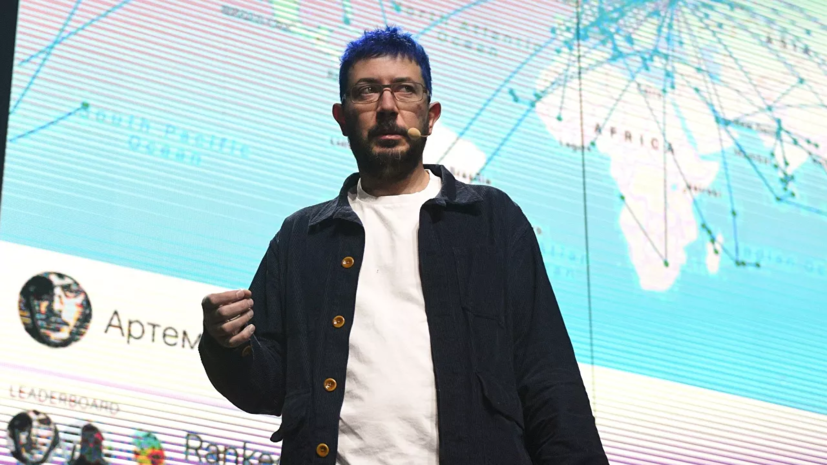 “More than anything else, I am enraged by the Anti-Corruption Fund investigations, because this is ... a piss in the ears,” he said.

According to him, the members of the foundation make a "very watchable" and well-packaged product, and also speak "in a very convincing voice, absolute nonsense."

“When you look at the facts, what their investigation consists of, you see how everything has changed upside down,” Lebedev said.

As an example, he cited the story of Maria Singers.

"Maria Pevchikh comes out and says that there are two girls, two stories and they are so similar to each other and let's compare how things are scary in Putin's Russia and some people get apartments, while others don't get apartments, and how everything is unfair with us," - he said.

As Lebedev explained, this story is about girls Yulia Vetrova and Zarina Doguzova, who is the head of Rostourism.

And he allocates an apartment, which she should not have received, because her family has already received one apartment.

She was asked to return this apartment, she did not give it back, then it was taken away by the court.

The court ruled that the apartment was issued unlawfully.

And Zarina Doguzova at that time bought an apartment in Moscow in the house where the officials of the Moscow mayor's office live, ”he said.

According to him, within the framework of this story, Singers compares two girls, but hides an important fact.

“At the same time, Maria Pevchikh hides the important fact that both girls are members of the United Russia party, because when she defends some poor and unfortunate, they cannot be United Russia,” he added.

After that, as Lebedev noted, there is a major falsification of facts.

“Maria says that Zarina Doguzova joined the queue of those in need and received an apartment for free.

Singers shows us a screenshot, but forgets to highlight the inscription in it, which says that Zarina is buying an apartment at the expense of the accumulated funds, that is, for her own money.

And that girl ... got an apartment illegally, she got it simply because she was on the housing commission with Yuri Zhdanov, who gave her this apartment, she knew him for a long time, ”he concluded.

Earlier, Russian President Vladimir Putin, during a press conference following talks with US leader Joe Biden, commented on the situation with the Anti-Corruption Fund.

The Anti-Corruption Foundation is included in the register of NPOs performing the functions of a foreign agent, by the decision of the Ministry of Justice of the Russian Federation dated 09.10.2019; the organization is recognized as extremist, its activities are prohibited on the territory of Russia by the decision of the Moscow City Court of 06/09/2021.