Zelensky commented on the issue of language in Ukraine

Ukrainian President Volodymyr Zelensky said that it is difficult to find justice in the issue of language. According to the Ukrainian leader, there is no need to raise this topic, since everything has already been done in this area at the legislative level. 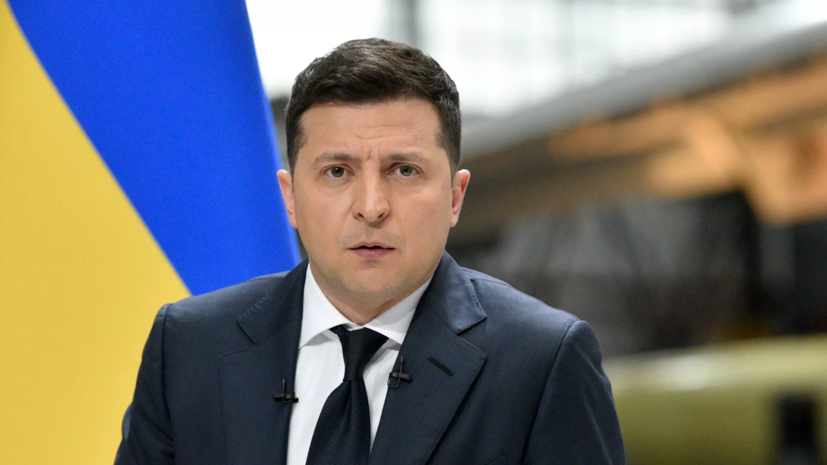 “It is difficult to find justice in the issue of language.

I think it's fair not to raise this issue.

I believe that in Ukrainian legislation, so that we live, work, talk, act and support our country and our language, everything has been done, ”Zelensky said.

In May, the Kharkiv Regional Administrative Court canceled the regional status of the Russian language.

In early July, the Commissioner for the Protection of the State Language of Ukraine Taras Kremen reminded Ukrainian athletes of the requirement to give interviews in the state language.

In Ukraine, on January 16, Article 30 of the so-called law on state language came into force. From that date, the entire service sector was supposed to switch to Ukrainian - employees, including supermarkets, cafes and hairdressers, were required to start a conversation with customers only in Ukrainian. In addition, labels on all goods should be Ukrainianized. For non-compliance with the prescribed norms, fines are provided that are imposed on the enterprise.