What countries have imposed mandatory vaccination against Corona?

French Lopes said that with the increasing spread of the highly contagious Corona mutant “Delta”, countries around the world have imposed compulsory vaccination on all their residents, while others have decided to oblige only a specific group to receive it. 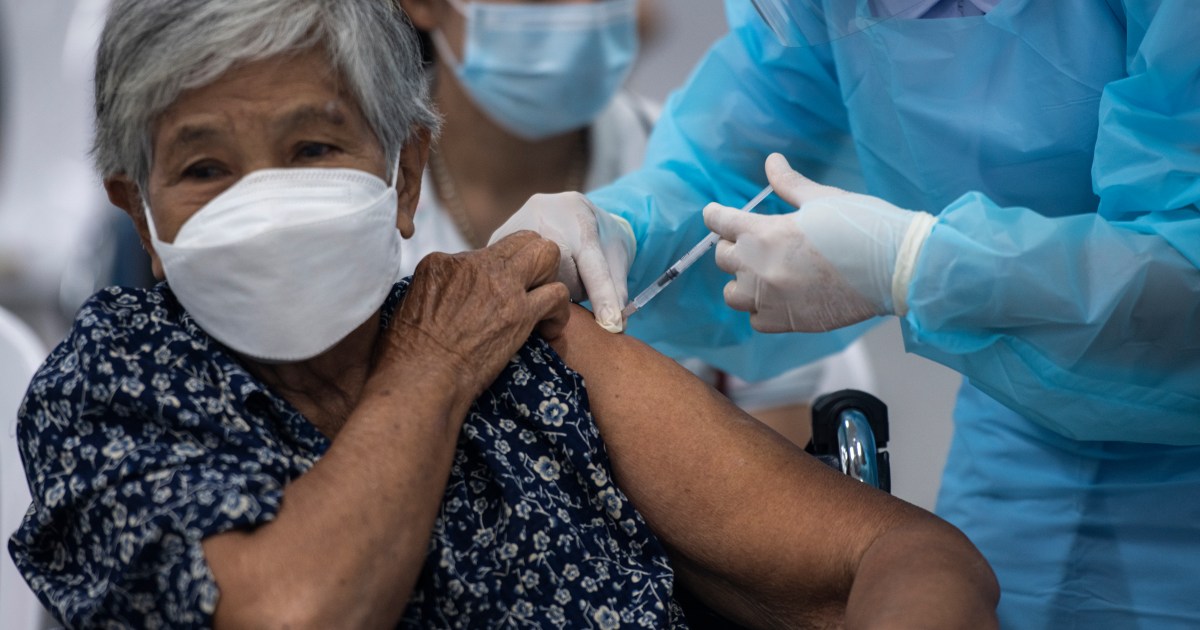 The French magazine "L'Obs" said that with the increasing spread of the highly contagious corona mutant "Delta", countries around the world have imposed compulsory vaccination against the virus on all their residents, while others have decided to oblige only a specific group of society to receive vaccination.

Despite its rarity, mandatory vaccination made its way in some countries, such as Tajikistan, which imposed vaccination on everyone over the age of 18, and Turkmenistan, which required adults to take two doses of the vaccine “unless there is a medical contraindication.”

In the Vatican, the authorities issued a memorandum on the eighth of last February obligating all residents and employees in this country, which is the smallest in the world, to take the vaccine, and imposed penalties on violators that may amount to dismissal from jobs.

Compulsory for some categories

Many countries have imposed compulsory vaccination on certain groups of the population, and these countries include:

A decree issued on May 25 obligated doctors and health workers to be vaccinated against “Covid-19”, otherwise they will be prevented from engaging in any activity that has direct contact with citizens.

About 300 Italian health sector employees have appealed this decision, and a competent court is expected to hold a hearing in this regard tomorrow, Wednesday.

United Kingdom: The British government announced on June 16 that it will make a full vaccination against the Corona virus mandatory for all people working in retirement homes, including non-medical staff such as hairdressers, cosmetologists and volunteers who will need a full vaccination by October The first is the next if they wish to continue their work there, but this measure has not yet been approved by Parliament.

About two million people - about 60% of them - are scheduled to receive the vaccine by August 15, while other local entities, including St. Petersburg and its region, have taken similar measures.

Kazakhstan: On July 1, the Kazakh government ordered the compulsory vaccination of most employees who come into contact with other citizens, stressing that anyone who refuses to receive the vaccine will be prevented from contacting them.

Fiji: This Pacific archipelago republic has made vaccination mandatory for all public and private sector workers.

The United States: The city of San Francisco announced at the end of last June that it will require its 35,000 employees to be vaccinated against the “Covid-19” virus, under penalty of disciplinary sanctions that may amount to dismissal.

One of the largest hospitals in Texas also imposed vaccination on all of its employees, and 150 people, a total of those who failed the decision, resigned or fired, and some of them sued the hospital, but the judicial authorities in the state rejected it.

Not mandatory..but on the way

In some countries, the vaccine is not officially mandatory, but restrictions on unvaccinated people amount to almost full mandatory.

In Saudi Arabia, for example, the authorities announced on May 18 that vaccination will be mandatory from August to enter government and private institutions, including education and entertainment facilities, as well as public transportation, and only vaccinated employees will be able to return to their official workplaces in the public and private sectors. .

In Pakistan, since July 1, the province of Balochistan has banned unvaccinated people from entering public service facilities, parks, shopping malls and public transportation. In the province of Sindh, it was decided not to pay the salaries of employees who refuse to be vaccinated, while the Punjab province threatened to stop the phone for those who failed to immunize.