Haiti: arrest of one of the suspected brains of the assassination of Jovenel Moïse

The Haitian police arrested a Haitian national who arrived on the island in June and suspected of having organized the deadly attack on Jovenel Moïse to succeed him as president of the country. The polish ... 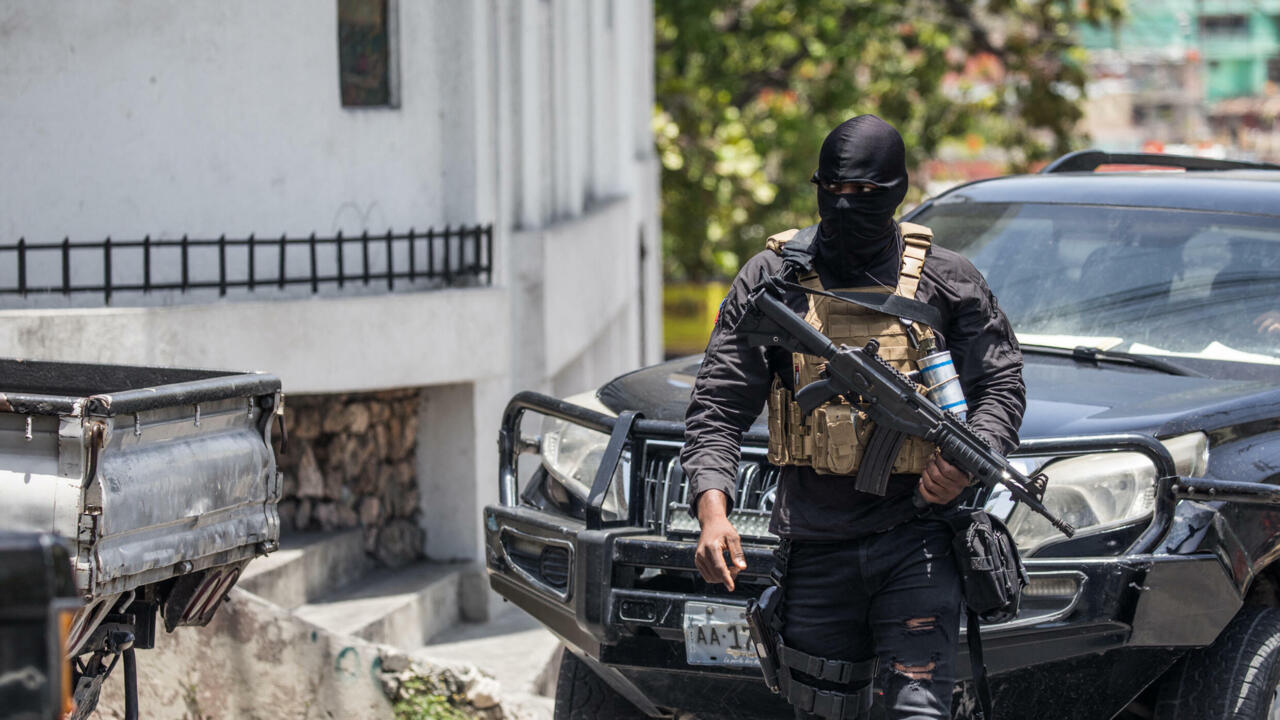 The noose is tightening around the sponsors of the assassination of the Haitian president.

The police announced, Sunday July 11, to have arrested one of the suspected brains of the murder of Jovenel Moïse.

The suspect arrested is a Haitian national whom the authorities accuse of having recruited mercenaries in order to oust the president from power and take the latter's place at the head of Haiti.

The police chief said the suspect, Christian Emmanuel Sanon, 63, arrived in Haiti in early June aboard a private plane, accompanied by security personnel, with the objective of gaining access to the Presidency.

Speaking at a press conference, he said that Christian Emmanuel Sanon's motivations were political and that the man had been in contact with two other "intellectual authors" of the assassination.

Still five attackers on the run

Since the assassination of the head of state, which has amplified the crisis in which the Caribbean country is plunged, Haitian police have arrested 18 Colombian nationals and three American-Haitians, said the police chief.

Five other Colombian nationals are on the run, he added, and three others have been killed.

According to a person familiar with the matter and the Miami Herald, the suspected killers told investigators they went to Jovenel Moïse's private residence to arrest him, not kill him.