The assassination of the Haitian president, the guarding of oil and the fighting in Yemen for the UAE... Colombia's mercenaries are ready for every mission in exchange for money

Ex-militaries are now active in the world's mercenary market, using experience gained over decades of fighting drug traffickers and insurgents. 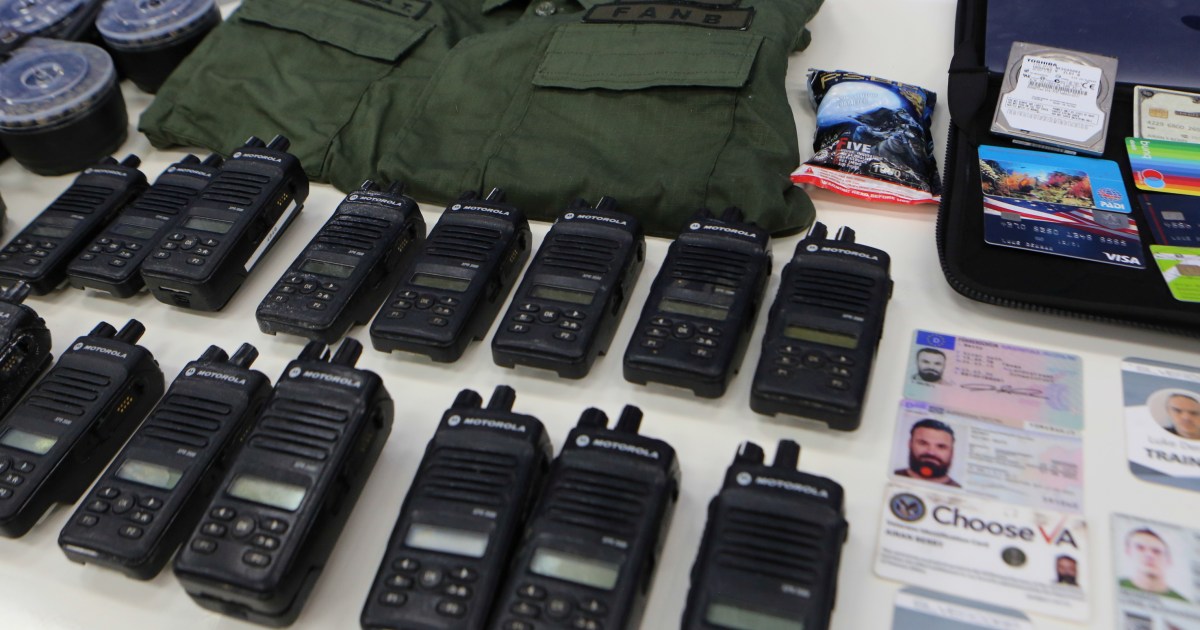 Ex-militaries are now active in the world's mercenary market, using experience gained over decades of fighting drug traffickers and insurgents.

Colombia exports them to fight battles in Yemen and Afghanistan, monitor oil pipelines in the Middle East, and plot assassinations.

It is suspected that 26 Colombians participated in the assassination of Haitian President Jovenel Moise, last Wednesday, at his residence in Port-au-Prince, according to the country's authorities.

At least two of them were killed and 15 arrested, and Bogota quickly confirmed that at least 17 of the attackers were former members of its army.

The presence of mercenaries in the small Caribbean nation highlights the participation of former professional soldiers in the lucrative international market for mercenaries, with the largest presence of English, French, Belgian and South African security firms.

"There is a great deal of experience in the field of unconventional warfare," says Jorge Mania, a researcher in criminal phenomena. "The Colombian soldier is trained, has combat experience, and has low-cost labor."

Colombia has a population of 50 million people, has witnessed an internal armed conflict that lasted for decades, and is considered an inexhaustible mine of soldiers;

All of these soldiers are fierce fighters accustomed to moving in a hostile environment, whether in the fight against drug-trafficking gangs or elements of the former Revolutionary Armed Forces (FARC), or fighters of the National Liberation Army, the last armed group still active in the country.

Thousands of soldiers leave the army every year, whether they can't get a promotion or raise, or because they've been dismissed for misconduct or for completing 20 years of service.

The president of the Colombian Association of Retired Officers, Colonel John Marulanda, said that every year "between 10,000 and 15,000 soldiers leave the army, it is a very difficult human environment to control."

He explained that the soldiers who leave the army - in general - are young men with low pensions, which makes them "open to better economic opportunities."

He considered that the special unit suspected of carrying out the operation in Haiti was a "model" for private companies to recruit former Colombian military personnel to work as mercenaries and carry out operations abroad.

The Colombian authorities announced that they had information about 4 companies involved in the operation in Haiti, without revealing further details.

Speaking to a radio station, a woman said she was a companion of one of the arrested Colombians, and reported that he had received a call from a security company that offered him a wage of "$2,700 a month".

The man was discharged from the army in 2019, and was the subject of an investigation in Colombia in the case of the killing of a civilian while he was a military person in the context of the scandal of "false positive cases" related to the killing of 6,400 civilians between 2002 and 2008 who were presented by the army as fighters from the leftist rebel movements.

Military personnel were given promotions and vacations for these "positive" results.

And in May 2011, the New York Times revealed that a plane carrying dozens of Colombian ex-militaries had landed in Abu Dhabi to join forces of mercenaries working for the American private security company Blackwater, to monitor infrastructure in the United Arab Emirates.

Four years later, the newspaper reported that hundreds of Colombians are fighting Houthi rebels in Yemen for the UAE.

"There was a boom in this sector" 10 years ago, when the United States began replacing its forces in the Middle East with "private security companies, because this includes a lower political cost in terms of losses and constitutes an ambiguous scope in international law," said Jorge Manita.

In the event of human rights violations, "the legal responsibility rests with the material perpetrators" and not the state or the companies contracting with them, according to researcher Jorge Mania.