Coronavirus: update on the pandemic in the world Paris (AFP) New measures, new reports and highlights: an update on the latest developments in the Covid-19 pandemic around the world. - Malta closes its borders to the unvaccinated - Malta announced on Friday the next closure of its borders to unvaccinated travelers, hoping to stem an upsurge in new cases of Covid-19. "From Wednesday 14 July, anyone arriving in Malta must present a recognized 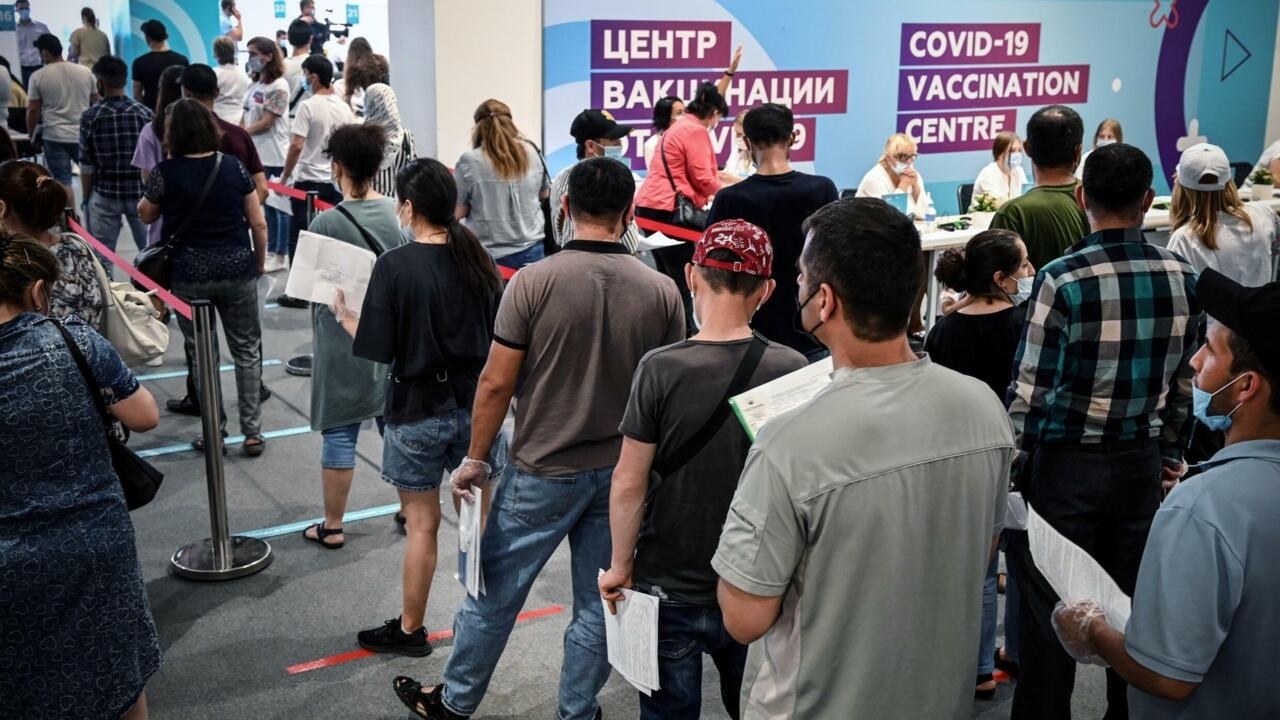 - Malta closes its borders to the unvaccinated -

Malta announced on Friday the next closure of its borders to unvaccinated travelers, hoping to stem an upsurge in new cases of Covid-19.

"From Wednesday 14 July, anyone arriving in Malta must present a recognized vaccination certificate: a Maltese certificate, a British certificate or a certificate from the European Union", announced the Minister of Health.

"We will be the first country in Europe to take this step."

- WHO: "probable" link between heart problems and certain vaccines -

There is a "likely" link between cases of inflammation in the heart and injection of messenger RNA Covid vaccines but the benefits of these sera outweigh the risks, the WHO said on Friday, confirming American expertise.

Cuba has authorized the emergency use of its vaccine against Covid-19 Abdala, the first in Latin America, a beacon of hope for this country and the region which still cannot contain the pandemic.

- Agreement to finance the production of vaccines in Senegal -

Senegal, several European institutions and countries and the United States in particular, announced the signing on Friday in Dakar of an agreement in the amount of 200 million euros, aimed at financing the installation in this West African country of '' a plant to produce vaccines against covid-19 and other endemic diseases.

The European Union recorded in 2020 due to the coronavirus pandemic a record number of deaths in sixty years, since the first statistics available, which led to a slight decline in the population, Eurostat said.

The Delta variant is rapidly supplanting other strains of the virus in France, and already represents "close to 50%" of contaminations, according to the French Minister of Health Olivier Veran.

It will "soon be in the majority, probably this weekend".

President Emmanuel Macron will address the French on Monday evening.

The scientific council, worried about a rate of vaccination coverage still "too low", recommends a vaccination obligation for the caregivers.

- New health restrictions in the Netherlands -

Dutch Prime Minister Mark Rutte on Friday announced a series of measures to counter an outbreak of coronavirus contamination in his country, including the closure of nightclubs.

The Argentine government extended health restrictions on Friday until August 6.

- JO: gloomy atmosphere for the arrival of the flame -

The Olympic flame arrived in Tokyo but the public were kept away from a rather dismal ceremony in the aftermath of the unprecedented decision to ban spectators from most competition venues.

Faced with an unprecedented epidemic peak, Thailand will impose new restrictions including a curfew in Bangkok.

From Monday, unnecessary travel will be banned and people will have to stay at home from 9 p.m. to 4 a.m.

- "To be a vacationer, you have to be vaccinated" -

The French Minister of Foreign Affairs, Jean-Yves Le Drian, urged in Madrid the French wishing to spend their holidays in Spain or Portugal to be vaccinated, affirming that "to be a vacationer, one must be vaccinated".

- Compulsory vaccination in the Latvian army -

The Latvian army command on Friday ordered that all career soldiers be vaccinated against Covid-19 before next August, on pain of losing their jobs.

The pandemic has killed at least 4,013,756 people around the world since the onset of the disease at the end of December 2019, according to an assessment established by AFP from official sources Friday in the middle of the day.

These figures, which are based on daily reports from national health authorities, are generally underestimated.

WHO estimates deaths could be two to three times higher.