The US State Department announced Thursday that Minister Anthony Blinken informed Israeli officials of his concern over the demolition of the home of an entire family in the West Bank, after the occupation army demolished the home of Palestinian prisoner Montaser Al-Shibli. 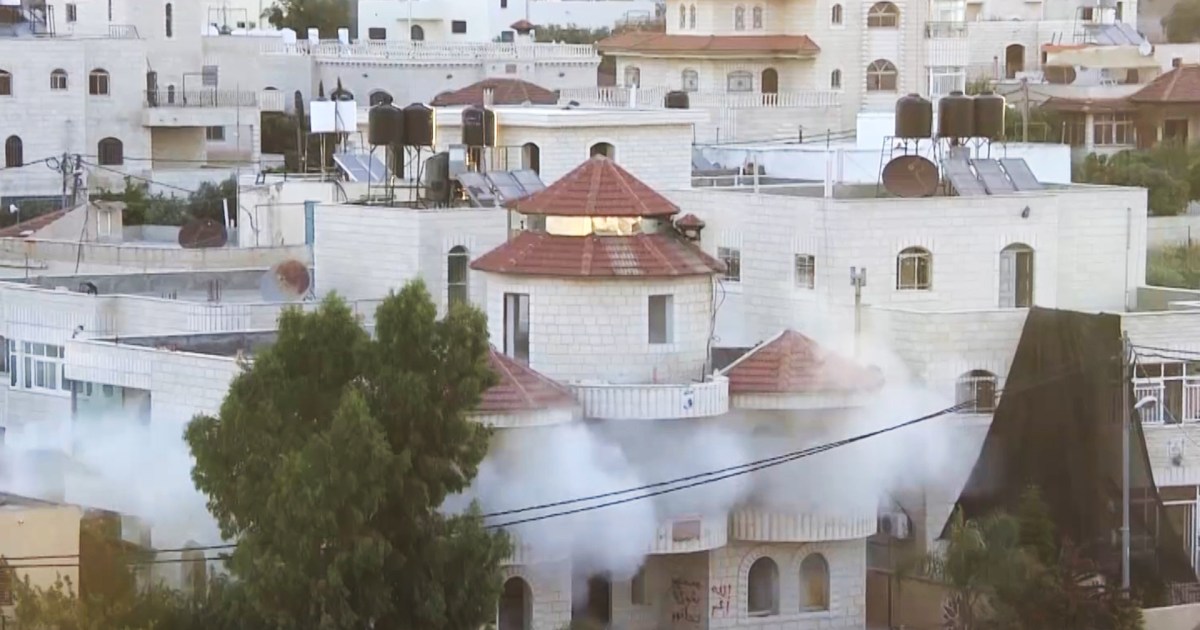 The US State Department announced Thursday that Secretary of State Anthony Blinken informed Israeli officials of his concern over the demolition of the home of an entire family in the West Bank, after the Israeli occupation army demolished the home of Palestinian prisoner Montaser al-Shibli.

In recent days, US State Department spokesman Ned Price said that Blinken and senior State Department officials have raised these concerns directly with senior Israeli officials, adding, "We will continue to do so as long as these practices continue."

Price considered that the demolitions would increase the tension, and that an entire family's home should not be demolished because of the actions of one individual.

On Thursday, the Israeli occupation army blew up the house of the prisoner Montaser Shalabi in the village of Turmusaya, north of Ramallah and Al-Bireh governorate.

The occupation authorities accused the captive Shalabi of carrying out a shooting attack against a group of settlers at the Za'tara military checkpoint, south of Nablus, about two months ago, which resulted in the killing of a settler and the injury of two others.

On the other hand, Stephane Dujarric, a spokesman for the Secretary-General of the United Nations, said that the Israeli security forces prevented representatives of the United Nations Office for the Coordination of Humanitarian Affairs from visiting a Bedouin gathering in Homseh, the Bekaa Valley, while carrying out demolitions of Palestinian properties there.

Dujarric added that the Israeli forces did not allow humanitarian aid to enter the gathering.

He also stressed that the Secretary-General is deeply concerned about the destruction of Palestinian property in Area C of the occupied West Bank, and renews his call to Israel to stop the demolitions.