Representatives of the Taliban * and Kabul said they do not intend to meet with each other in Moscow yet. 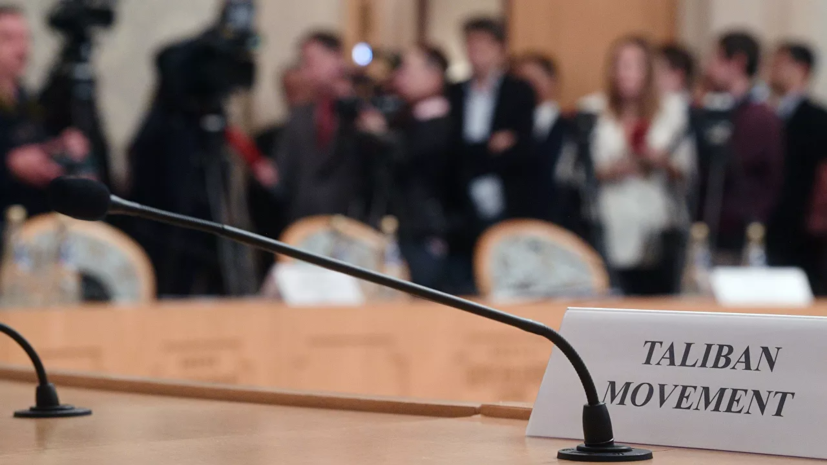 “There is no talk about it yet.

Let's see what happens next, it will be discussed at future meetings, "- said to RIA Novosti the official representative of the political office of the Taliban, Muhammad Naim.

In turn, the Afghan embassy also said that no contacts are planned.

A Taliban delegation is on a visit to Moscow on July 8-9.

The Russian President's special envoy for Afghanistan Zamir Kabulov discussed at a meeting with her the prospects for launching inter-Afghan negotiations.