Suicide was deadlier than the coronavirus in 2020 in this Southeast Asian country, and this scourge has increased worryingly in recent months. However, it remains difficult to fight in M ​​... 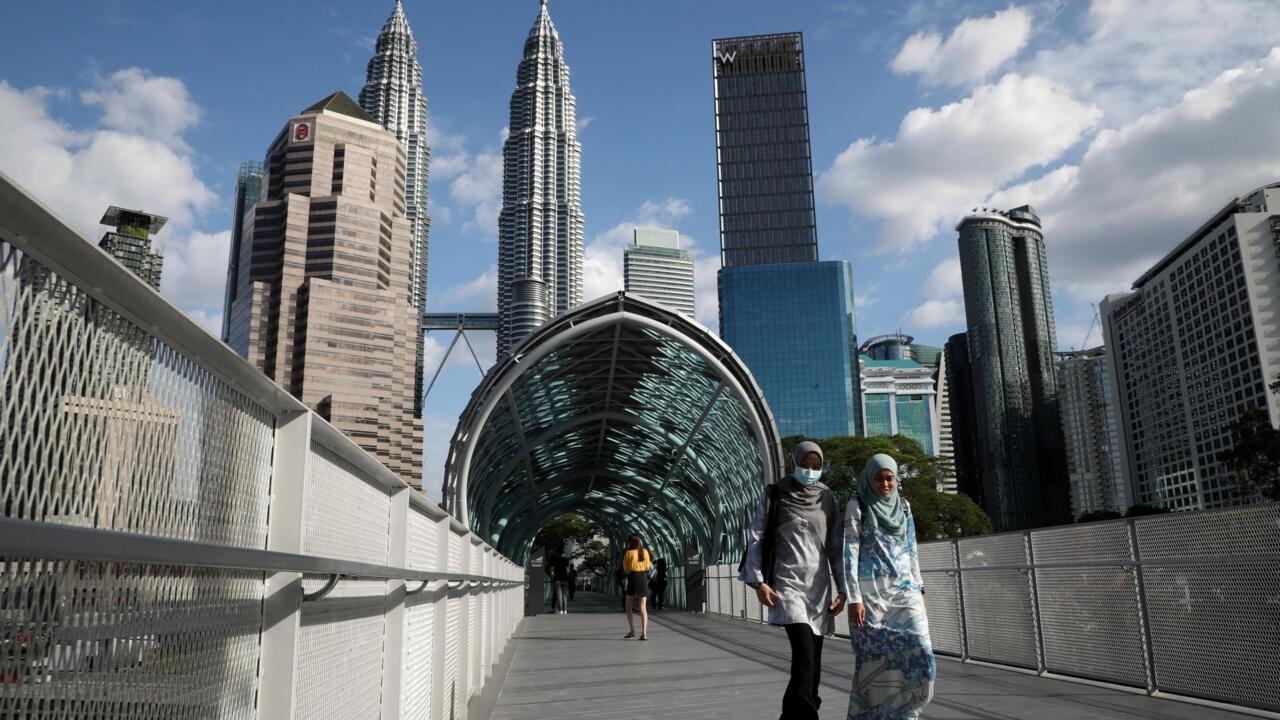 View of Kuala Lumpur, the capital of Malaysia (illustrative image).

Suicide was deadlier than the coronavirus in 2020 in this Southeast Asian country, and this scourge has increased worryingly in recent months.

However, it remains difficult to combat in Malaysia, where suicide is punishable by law.

From our correspondent in Kuala Lumpur,

While jobless and at bay, in an economy hit hard by the Covid-19 pandemic and the draconian restrictions it engendered, two men aged 28 and 41 found themselves in the headlines Malaysians.

For attempting to end their life, they were ordered to pay a fine and jail time in the name of Article 309 of the national penal code.

Inherited from British colonization, Malaysia is certainly not the only country to have retained this law after gaining its independence.

But it appears to be one of the few countries which still exercises it, while India,

This law seems little used in other countries which still have it in their right.

In Malaysia, however, 11% of suicide attempts would be criminally convicted, according to

It is often by invoking a possible deterrent effect that these verdicts are defended.

Thus, it is by arguing that this "

could serve as a lesson

decided to sentence a person who survived to suicide in August 2020.

For Dr. Andrew Mohanraj president of the Malaysian Association for Mental Health, this kind of decision is in stark contrast to the reality of suicide: "

Unfortunately, this law does nothing deters the acting out,

, she especially dissuades people from finding help. However, we know that after a first suicide attempt, there is a great chance of recurrence, which can be fatal.

Families tend to hide this, by begging and asking not to. not register suicide as the cause of death, but rather drowning, asphyxiation or respiratory distress.

It is therefore also difficult to prevent suicide, because how can we fight against it when we do not even have precise figures to study

If the current data is therefore already alarming, the number of suicides could be much higher than the official figures suggest.

Interviewed by the Astro Awani TV channel, Ardy Ayadali, one of the managers of BeFrienders, one of the few helplines fighting against suicide, noted, for his part, a 50% increase in calls between the first confinement that took place. suffered the Malaysians in March 2020 and the current one.

There is also an increase in calls evoking financial concerns,

The director general of health was also worried about an increase in suicidal risks linked to the pandemic and its economic crisis.

To combat this, he also urged Malaysians to empathize, people with depression to call the crisis line for psychosocial support and condemned the sharing of suicide videos on social media which can, he assures. it, entice some people.

Finally last year, to reduce the number of suicides, the authorities banned the sale of the ingredient most used to kill oneself:

But that did not prevent an indebted man in his sixties from dying after ingesting it, local press noted in May.