Covid: faced with reservations from the French government, Spain wants to reassure tourists

On Europe 1, Daniel Camós, delegate of the Government of Catalonia in France, and José Manuel Albares Bueno, Spanish ambassador in France, invite French tourists to visit Spain without apprehension, despite the increase in cases attributed to the Delta variant . &amp; nbsp; 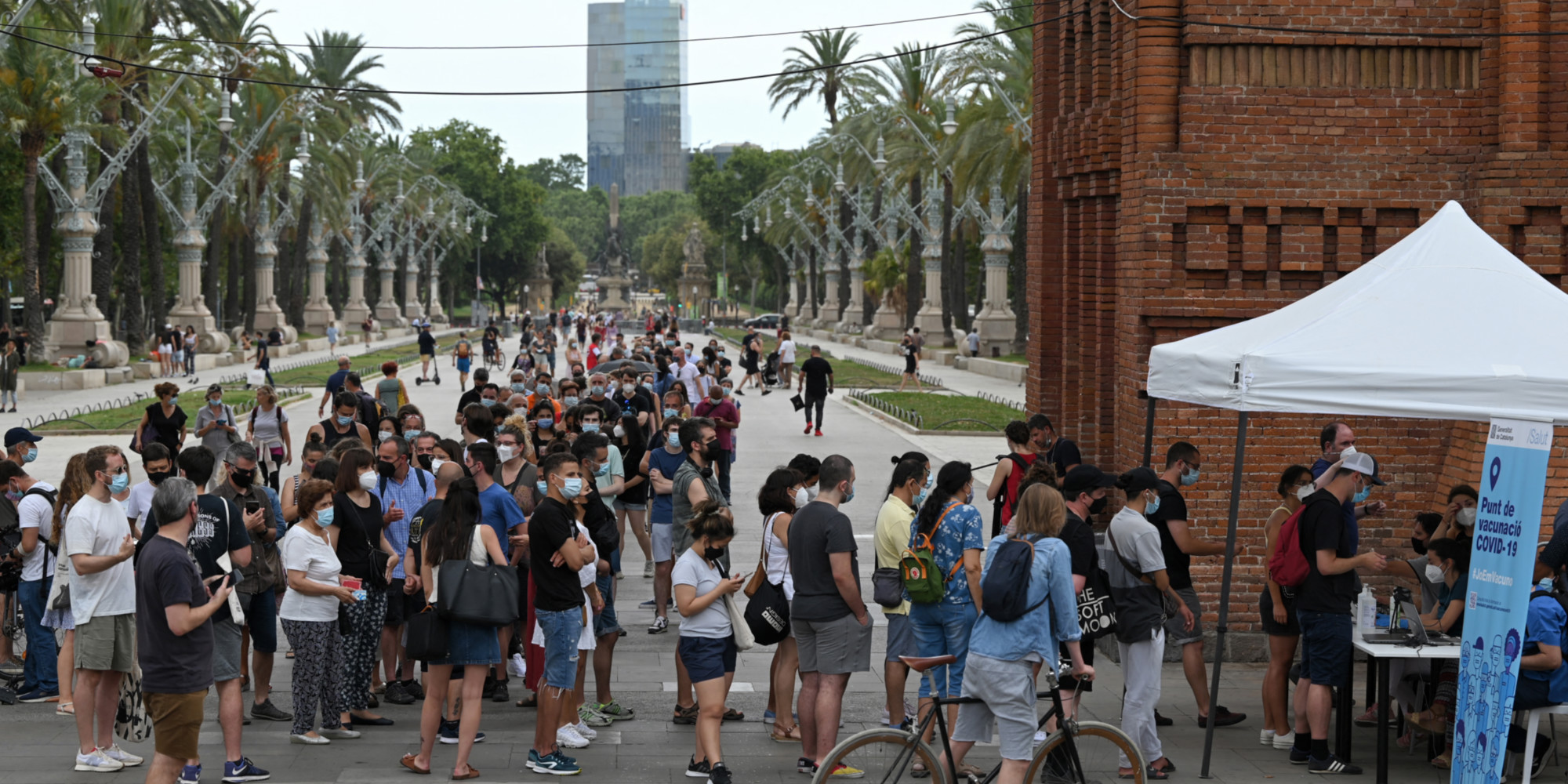 On Europe 1, Daniel Camós, delegate of the Government of Catalonia in France, and José Manuel Albares Bueno, Spanish ambassador in France, invite French tourists to go to Spain without apprehension, despite the increase in cases attributed to the Delta variant.

While many French people are currently preparing for their holidays, will the Delta variant, which continues to gain ground, will it disrupt the summer season?

On Thursday, the French government in any case advised its nationals "to avoid Spain and Portugal" this summer, through the voice of Secretary of State for European Affairs Clément Beaune.

Statements that have, unsurprisingly, been freshly received in Spain, where it is ensured that everything is done to guarantee the safety of tourists.

On Europe 1, Daniel Camós, delegate of the Government of Catalonia in France, assures us that Catalonia "is a safe tourist destination", where "we have been working for months on the implementation of a number of protocols in the tourism sector ".

Daniel Camós does not deny the increase in cases, which particularly affects young people, but relativizes the importance of these figures in comparison with the French situation.

In addition, "Covid hospitalizations per 100,000 inhabitants are higher in France than in Catalonia".

"We are in the process of taking specific measures", he said, recalling that Catalonia has decided to close discotheques and other places of nocturnal entertainment in closed spaces.

Are we heading towards a return to wearing a mandatory mask outdoors?

"No", answers Daniel Camós, "and I have no reason to think that will change in the weeks to come".

Also contacted by Europe 1, José Manuel Albares Bueno, Spanish Ambassador to France, also wants to be reassuring, insisting on the success of the vaccination campaign on the other side of the Pyrenees. "The best measure against Covid-19 is to get vaccinated, and Spain has an extremely high vaccination rate. 57% of Spaniards have already received at least one injection and 42% of them have already complete vaccination ", he explains.

"We are in the European framework, all the rules are observed," continues the Spanish ambassador to France. "French tourists can travel safely to Spain, and we are waiting for them." "Look at the images of this first week of July of the tourists who were in Catalonia, ask your friends who spent this first week in Catalonia, and you will see that they will tell you that the beach is still there, that we always eat just as well, ”concludes Daniel Camós.