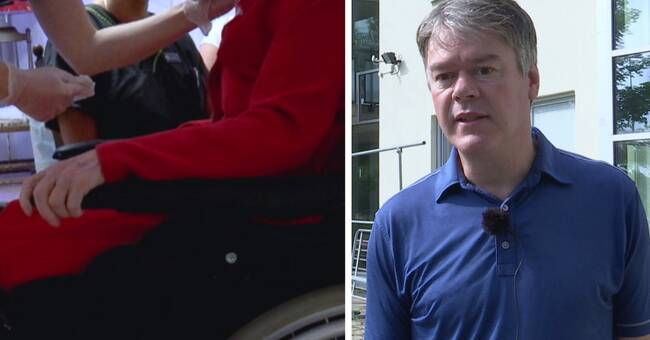 Last summer, a woman was found dead in her home in Luleå after relatives heard from her and were worried.

The woman was entitled to two home care visits a day, but only one was documented - a month before she was found dead.

The municipality was then criticized for, among other things, lack of documentation, and the Swedish Health and Care Inspectorate (Ivo), has further examined the municipality and seen that there are shortcomings.

- The investment we will make is that we will make two project positions that will be commissioned to train our staff so we get the documentation we have to do, says Ronnie Arespång who is operations manager at the social administration.

Activities after the isolation

Luleå municipality will also employ a meal developer and after a long period of isolation due to the pandemic, two people will be employed to introduce more activities.

- Their mission will be to ensure that we can set up new activities for our elderly to break the isolation.

The assignments will be to ensure that we can get activities that suit the cultural background or interests, says Ronnie Arespång.