A failure of unknown origin in the Central American electricity grid generated a total blackout in Honduras and Nicaragua this Wednesday, reported the Market Operator ... 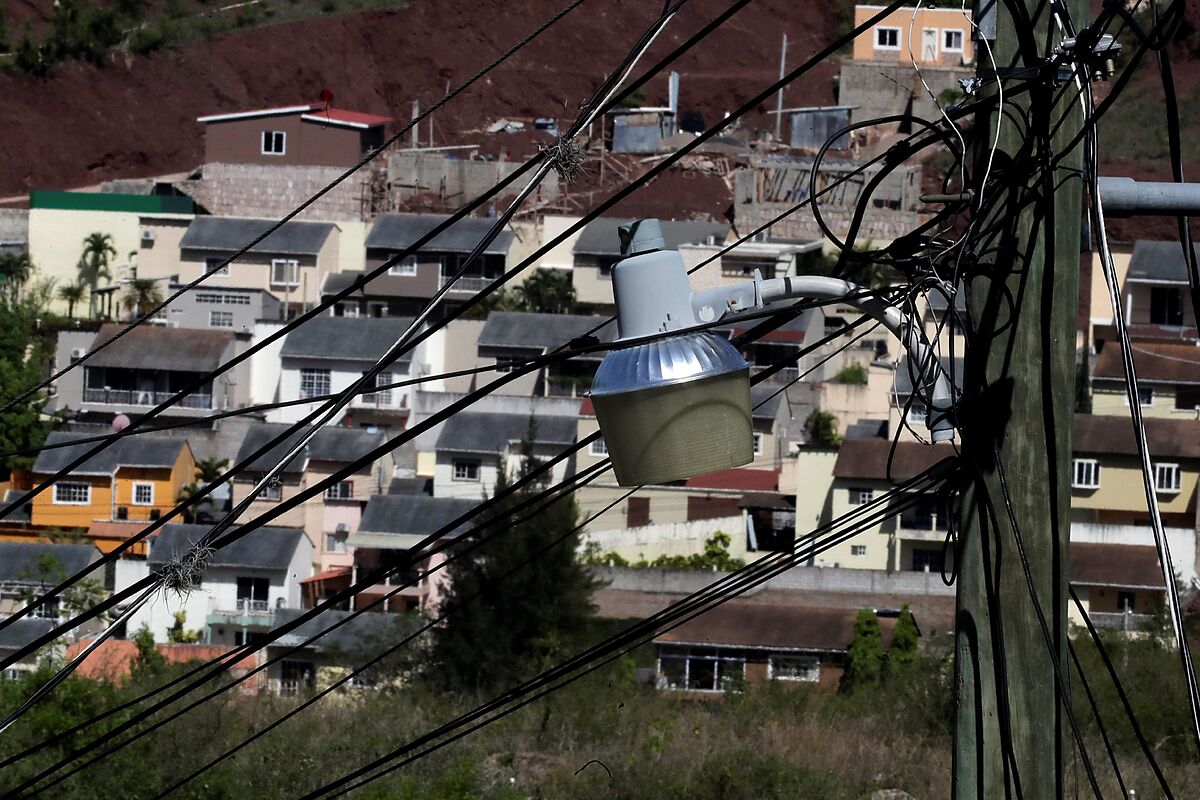 total blackout in Honduras and Nicaragua

Operator of the Regional Electricity Market,

The source said in a brief statement that at 1:00 p.m. local time (7:00 p.m. GMT) there was a "regional power failure" in the Central American electricity system, for which a

He added that there was an "opening of regional electrical interconnections causing a total blackout in Honduras and Nicaragua, leaving only the areas of

He added that a

which is equivalent to 30% of the computed demand before the failure, which amounted to

According to Efe, the electricity service in Honduras has not been restored and in the Nicaraguan capital it was restored around 2.30 pm local time.

In Nicaragua, the service has been gradually restored in some of the 153 municipalities starting at 2:20 p.m. (20:20 GMT), as reported by residents on their social networks.

For their part, the authorities of the state National Electric Power Company (ENEE) of Honduras estimate that it will take two or three hours to restore the flow.

A failure in the regional electricity system caused a total blackout in Nicaragua on June 9 and a partial blackout in the rest of Central American countries, which lasted for more than three hours.

Nicaraguan authorities attributed the blackout to a fault between

Repression: Daniel Ortega's last blow and his night of terror in Nicaragua

NicaraguaDaniel Ortega captures the older brother of the Chamorro