The "Ocean Viking", the rescue ship at sea of ​​SOS Mediterranean, took in in the Mediterranean Sea, on the night from Sunday to Monday, 369 new migrants, we learned from the NGO. There is now ... 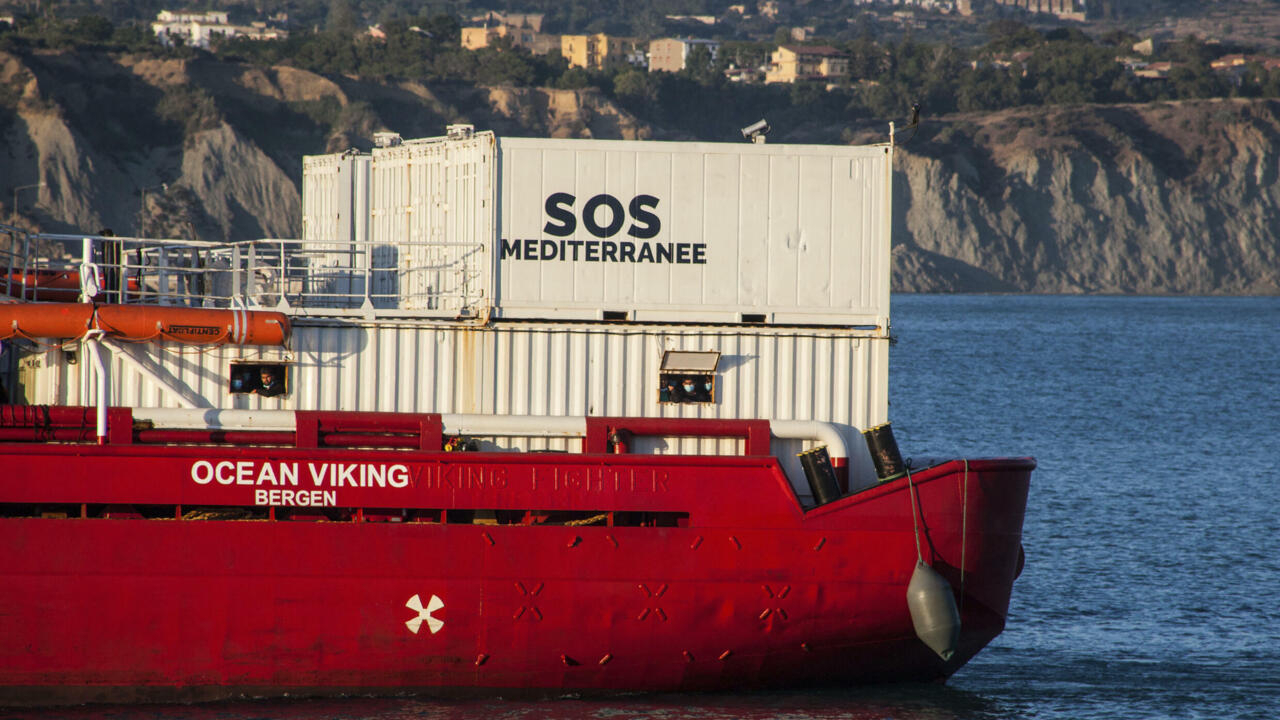 The "Ocean Viking" continues to rescue the Mediterranean Sea.

On the night of Sunday 4 July to Monday 5 July, the SOS Méditerranée ship collected 369 migrants after a sixth rescue operation in a few days, we learned from the NGO.

This boat was spotted on the radar and then visually around 10 p.m. and the rescue operations then lasted more than five hours.

Among the 369 people rescued on board, 9 women, an infant, 2 children and 110 unaccompanied minors, originating in particular from Egypt, Bangladesh or Eritrea, according to SOS Méditerranée.

>> To see: On board the "Ocean Viking", the only migrant rescue ship in the central Mediterranean

On Sunday afternoon, the "Ocean Viking" had already come to the aid of 71 migrants in danger, on an extremely overloaded wooden boat in the Maltese search and rescue zone.

Its occupants were fleeing Libya, which they had left three days earlier and, with no food or water on board, were exhausted by the time of the rescue.

Libya and the EU pinned down by the United Nations

On May 1, the "Ocean Viking" landed 236 migrants rescued at sea in Sicily.

The ship then spent several weeks in dry dock in Naples, for work, before resuming the sea from Marseille.

The United Nations recently pinned down Libya and the European Union, calling on them to reform their search and rescue operations in the Mediterranean Sea and claiming that current practices deprive migrants of their rights and dignity, when they do not take away from them. not life.

Since the start of 2021, 866 migrants have lost their lives in the Mediterranean trying to reach Europe, according to figures from the International Organization for Migration (IOM).

SOS Méditerranée claims to have rescued more than 30,000 people since February 2016, first with the "Aquarius" then the "Ocean Viking".