Hayange feminicide: "No professional misconduct" noted by the inspection mission

The inspection mission carried out after the murder in Hayange of a 22-year-old woman stabbed in the street by her companion, did not find any "professional misconduct". within the services responsible for dealing with domestic violence. This text, however, recommends a series of recommendations to strengthen the fight against domestic violence. 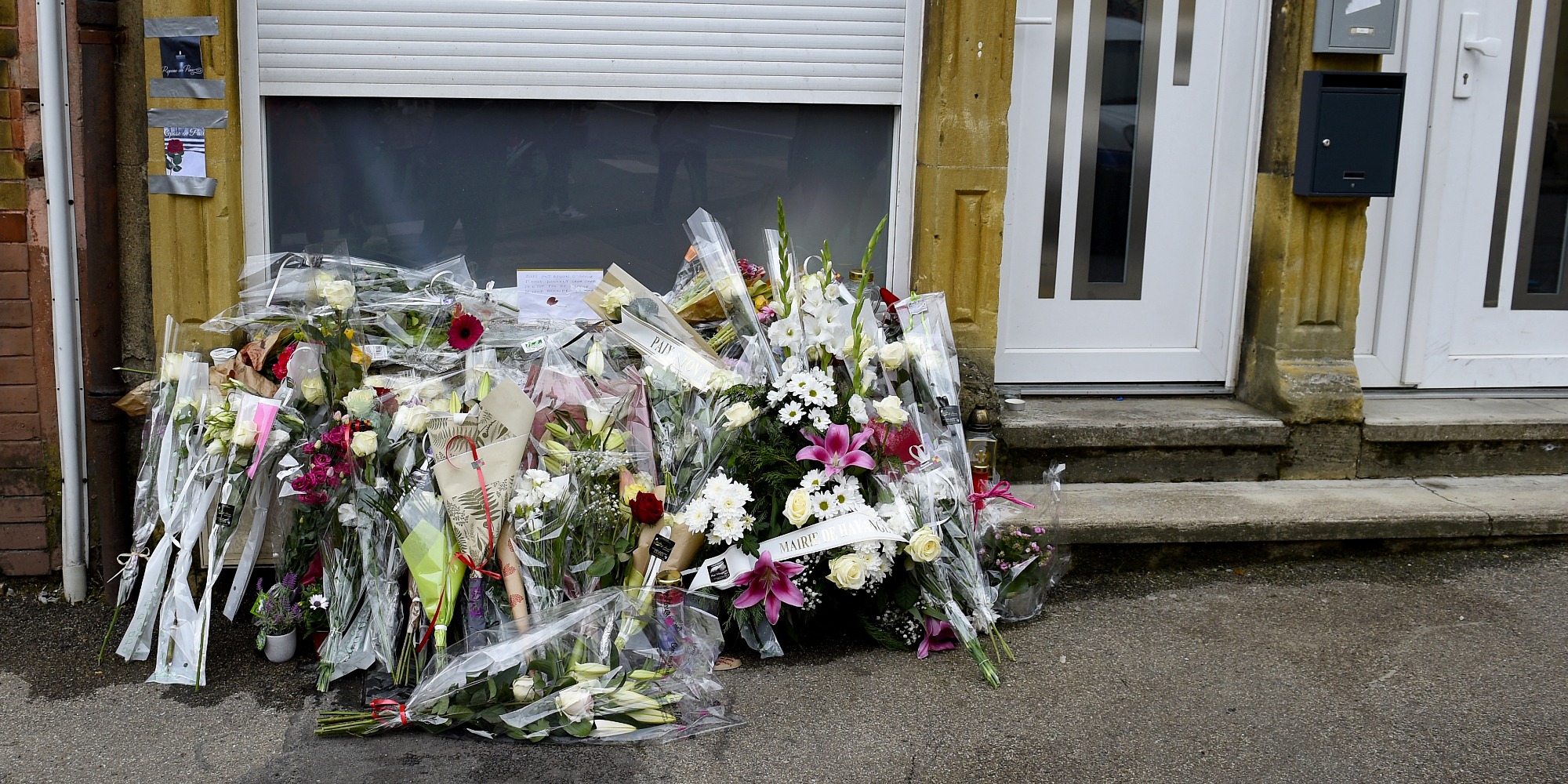 The inspection mission launched after the murder in Hayange of a 22-year-old woman stabbed in the street by her companion, did not find any "professional misconduct" within the services responsible for dealing with domestic violence. However, this text recommends a series of recommendations to strengthen the fight against domestic violence.

The inspection mission launched after the feminicide in Hayange (Moselle) at the end of May did not find "any professional misconduct" but underlines the "absolute need" for better coordination in the treatment of domestic violence, according to its report unveiled on Friday. "The mission considers that no professional misconduct can be noted in the decisions taken before the murder, all the interveners having mobilized themselves normally in the fields of their competences", write the authors of the "final" report ordered by the government.

This is the second report on a feminicide in the space of a month, after the one on the tragedy that occurred in early May in Mérignac (Gironde), where a woman had been burned alive by her husband.

A long series of failures of the actors in this file had been pointed out.

Stabbed in the middle of the street

The Hayange drama occurred on the night of May 23-24.

The victim, a 22-year-old young woman, was stabbed to death by her companion in the middle of the street, a stone's throw from the then closed police station.

"The seriousness of the facts, however, underlines the absolute necessity of coordinating the action of local actors at each stage of the treatment of domestic violence", insist the authors.

"Beyond (the) essential improvements, the mission considers that the multiplication of the respective directives of the Ministries of the Interior and of Justice risks complicating the action of the local services by leaving an ambiguity in the behavior to be observed", they still believe.

A series of recommendations

Among the six recommendations it formulates, the mission considers "necessary, as it is a matter of a priority public policy, that a circular be co-signed by the two ministers" in order to present "a common definition of domestic violence, a unification of danger assessment grids "as well as" the modalities of a local coordination of the bodies intervening in the fight against domestic violence ". "This text would allow better sharing of information, greater readability for local actors and more efficiency of services", further say the authors of the report.

It also proposes to reflect on "greater involvement" of the departments "in the identification of domestic violence", in particular in connection with the mayors and associations.

An electronic bracelet torn off

Arrested the day after the crime, the murderer, a 23-year-old Serb, political refugee, had been indicted for murder of a spouse and imprisoned. Already known to justice, sentenced to one year in prison for traffic offenses, he had benefited from a modified sentence and had been placed on May 13 in house arrest under electronic surveillance, with an electronic bracelet.

But the device has known "an unexplained malfunction to date" since it was torn off the evening of the tragedy without triggering "any alarm at the monitoring center", points out the report.

On the requests for a modification of the sentence that could give rise to home detentions, the report recommends that a "family environment investigation" be carried out from now on.

During a press conference held after the murder, the public prosecutor of Metz, Christian Mercuri, had already refuted any "dysfunction of the judicial services" in the aftermath of Hayange's femicide.

The magistrate had, however, recognized that, "in an ideal world", the complaints lodged by the victim against his violent spouse should have been reported to the prosecution.

"The often confusing attitude of this couple, with confrontations followed, sometimes in the wake, of reconciliations, could lead to a trivialization of this situation by the police services", advances the report.