Egypt.. The veil ban crisis flares up again, and “Sharmovers” band in solidarity with veiled women

A case of controversy arose on social media platforms hours ago, due to a publication written by a girl complaining about the refusal of the organizers of the Egyptian band "Sharmovers", scheduled to be held today, Friday, to attend her in the veil. 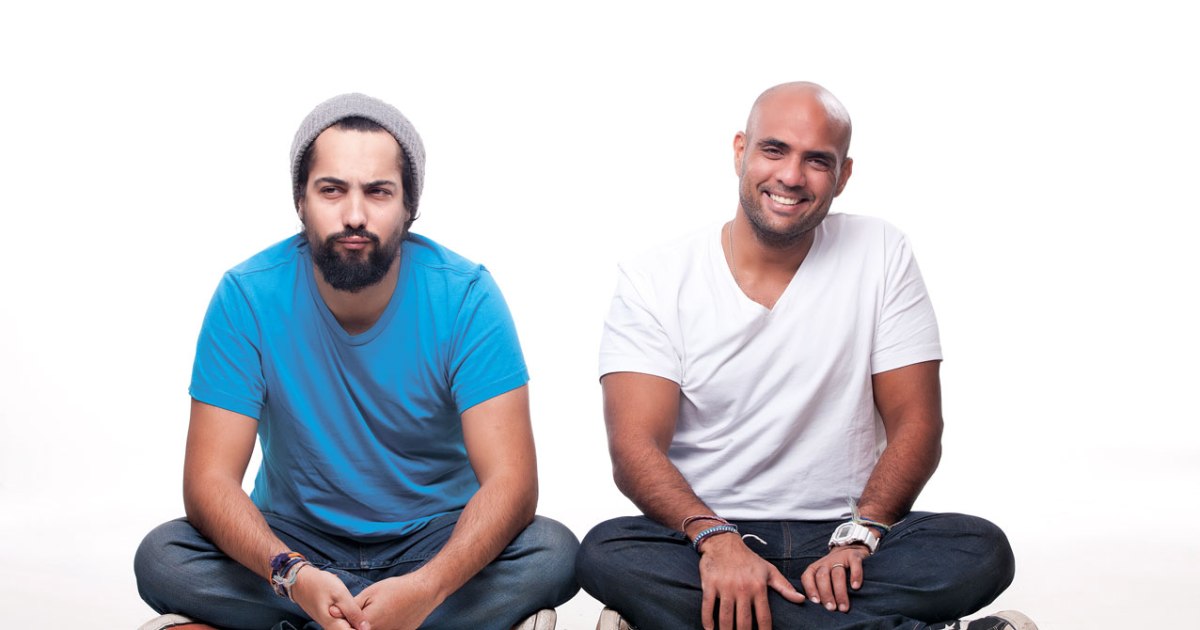 A state of controversy arose on social media platforms in Egypt hours ago, due to a post written by one of the girls complaining about the refusal of the organizers of the "Sharmovers" party - scheduled to be held today, Friday on the northern coast of Egypt - to attend her wearing the traditional veil, and stressing that if she wanted to Reserving a ticket and attending, she should only wear the “turban” and not the customary hijab, stressing that this is a prerequisite for entry.

The girl had nothing but to reject this unfair policy - from her point of view - and the impolite manner in which she was treated, and then decided to escalate the matter to be discussed on the communication platforms in full view of everyone, threatening to inform the tourism police, which the organizers of the ceremony showed their disdain. it, before they canceled her reservation without hesitation and prevented her from coming.

This incident provoked varying reactions among the public. On the one hand, some sympathized with the girl, stressing that there is a constant tendency to attack and bully the veiled women. Indeed, such incidents have become common in Egypt, especially in the summer, and others defended the freedom of everyone to wear what conforms to their personal convictions. , whether those clothes are consistent with the hijab or inconsistent with it, stressing that no team has the right to underestimate the other team for any reason.

On the other hand, a counter-current emerged that saw that any place has the right to set the “Dress Code” that suits it, and just as there are places that do not accept the entry of veiled women, there are other places that practice the same racism on non-veiled women, and the evidence is the “dress” girl. That university student in Tanta, who was bullied last month by female observers for wearing a dress during the exam.

You don't talk about the veil itself, but rather the personal freedom of fans in that they wear what they want, I mean the same principle, who is not veiled🤷

In Egypt a woman got bullied for wearing a dress in the university #girl_dress pic.twitter.com/QMrfKsXCMO

Sharmoofers in solidarity with veiled women

As soon as the members of the "Sharmovers" band learned the details of the incident, they announced the cancellation of the concert immediately, as what happened was against the principle of equality that they embrace.

This is what Ahmed Bahaa, founder of the singing group "Sharmovers", officially announced through the communication platforms, stressing their refusal to revive the concert unless the problem is resolved, stressing that there is no discrimination between the audience.

Sharmoofers apologized for the party on 2/7. Al-Sahel, its organizers, refused to allow veiled women to enter it. After their intervention, the matter is now resolved, and reservations are open to all public.

This position was well received by the public, especially since this incident came in the wake of two incidents, both of which topped the "trend" during the past days.

The first: its heroine is a girl who was prevented from entering one of the famous cafés in the assembly in New Cairo because she was wearing an abaya, and the second: her heroine is the daughter of Doctor Heba Kotb - a family relations consultant - who published a video in which she expresses her anger at being prevented from going into the swimming pool, because she is wearing a "burkini". It is a long bathing suit worn by some veiled women.

Sharmoofers do my heart ❤️😂

As soon as the news of the possibility of "Sharmovers" canceling the ceremony became known to the organizers, they announced that they had withdrawn from their condition not to allow veiled women to attend, although this did not prevent them from clarifying that their laws do not stipulate prohibiting the entry of veiled women at all, but rather the form of the veil itself, They allow the headscarf to be wrapped in a turban, but not the usual way.

It is noteworthy that the last video clip presented by the band "Sharmovers" came under the title "Singel", the song written and composed by Ahmed Bahaa, and distributed by Muhammad Al-Arqan, while its direction was assigned to Youssef Taya in his first directing experience.

The band chose an innovative idea for the clip, during which they appeared in the form of old men calling for "life without attachment".

In addition to tonight's concert, the "Sharmovers" team plans to perform another concert on July 15, at the "Hyde Park" theater in New Cairo, with the performance of a group of their most famous songs, including "Enfasam", "Khamsa Santi", and "Donya", "Kawkab", as well as "Gossip", "Mish Faraqa", "Khalas Hatar" and other non-traditional songs that have long been adored by the public.