Oil: OPEC + at the top amid overheating market - France 24

Oil: OPEC + at the top against the backdrop of overheating market London (AFP) Members of the Organization of the Petroleum Exporting Countries (OPEC) and their allies via the OPEC + agreement meet on Thursday to set their production quotas for the month of August, expected to rise slightly to avoid overheating prices . They had parted in early June on a flash meeting, without making a decision beyond the month of July. In the meantime, prices have returned t 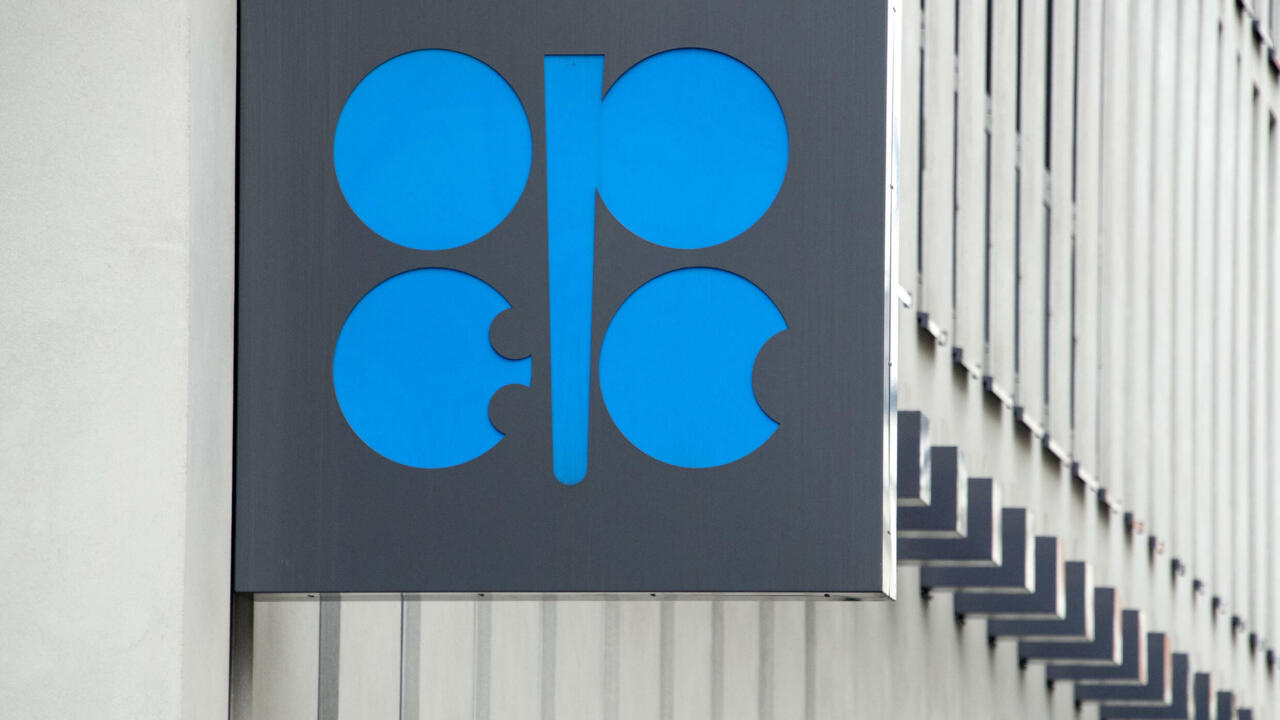 Members of the Organization of the Petroleum Exporting Countries (OPEC) and their allies via the OPEC + agreement meet on Thursday to set their production quotas for the month of August, expected to rise slightly to avoid overheating prices .

They had parted in early June on a flash meeting, without making a decision beyond the month of July.

In the meantime, prices have returned to levels not seen since October 2018, an element that seems to plead in favor of an increase in the production of black gold.

Especially since the discontent of consumer countries like India is already being heard and the risk of a stifling of the nascent recovery looms, a high oil price fueling inflation.

- Towards a modest increase?

Thursday, the thirteen countries of the historic cartel, led by Saudi Arabia, will meet first by videoconference at 11:00 GMT (13:00 in Paris and Vienna, headquarters of the organization).

They will then be joined by their ten allies, led by Moscow, the summit itself being scheduled for 3:00 p.m. GMT.

Since 2016, the alliance has been implementing a policy of voluntary reduction in supply, which was greatly amplified after the outbreak of the pandemic to respond to the air gap in demand.

Since April 2020, it has left millions of barrels underground every day (5.8 million in July), a strategy considered prudent which "has so far hit the mark", greets Stephen Brennock, PVM analyst, "since it succeeded in restoring the oil balance without straining the market too much ".

Supported by Riyadh, this policy made it possible to bring prices out of the abyss to currently bring them back to around $ 75 for the two references on both sides of the Atlantic, Brent and WTI.

The market therefore expects this approach to continue and forecasts a slight increase, of the order of 500,000 barrels per day during the month of August.

This will require rallying Russia, attentive to its market share and which pleads for a more frank opening of the black gold taps.

High prices are certainly favorable for the funds of OPEC + members, but they also generate more competition because they encourage other players, not subject to quotas, to enter the market thanks to production that has suddenly become profitable.

- Risk of the Delta variant -

"It appears that there is no agreement between the two main alliance nations, Russia and Saudi Arabia, on whether to further increase production in August, and if so, to how much, "suggests Eugen Weinberg of Commerzbank.

The Moscow arguments will face the danger of the latest outbreak of the highly contagious Delta variant, which threatens the recovery in demand for crude in several regions of the world, led by Russia.

The country recorded a new record of daily deaths linked to Covid-19 on Wednesday.

OPEC + cannot put aside the "persistent uncertainties" which remain on the market, insisted Tuesday the secretary general of OPEC, Mohammed Barkindo, on the occasion of a technical preparatory meeting for the summit.

The cartel, which now meets almost every month to adjust its policy to the line, must also do according to one of its members, Iran.

Currently out of the game due to the embargo weighing on its oil industry, Tehran could return to the race in the medium term if international nuclear talks are successful.

What reshuffles the cards of the fragile balance between supply and demand for black gold.