It has been exactly one month since the Ministry of National Defense directly investigated the case of sexual assault and death of an Air Force sergeant. The husband of the sergeant who had been closely watching this incident told SBS about his feelings. 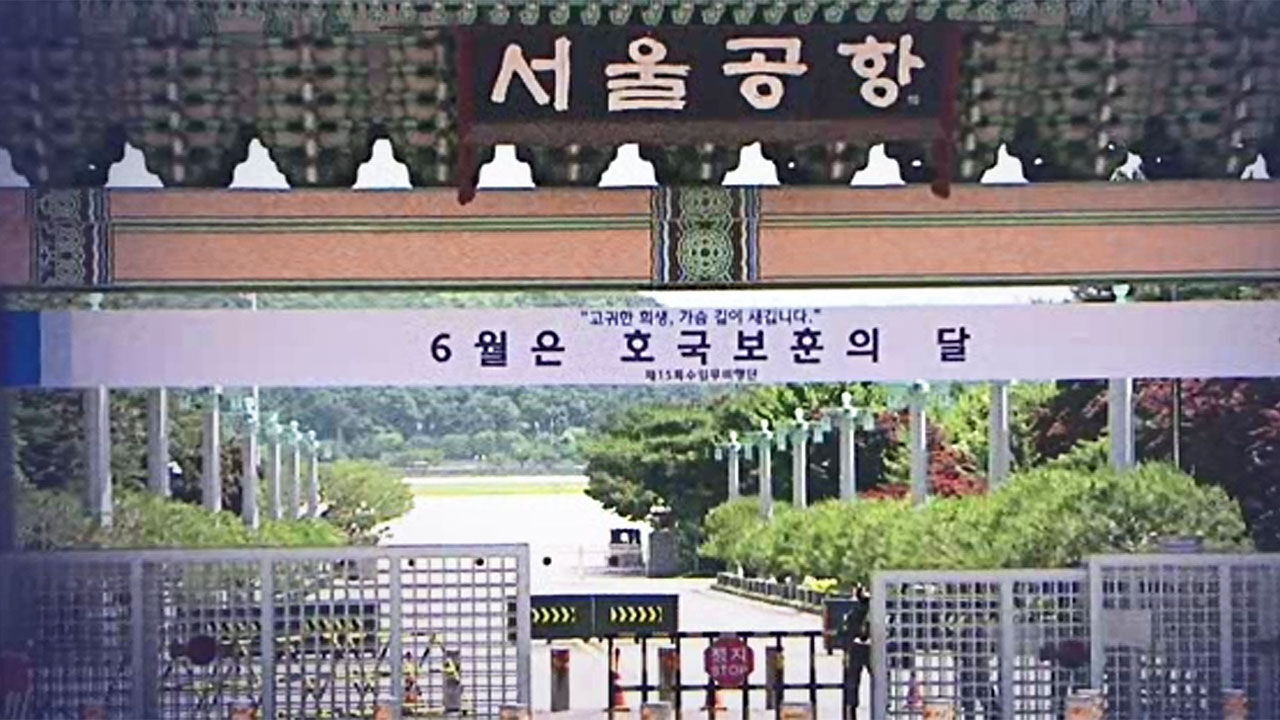 has been exactly one month since the Ministry of National Defense directly investigated the case of sexual assault and death of an Air Force sergeant. The husband of a sergeant who had been closely watching this incident, told SBS about his feelings. He said that his deceased wife moved the unit with the hope of a fresh start after being sexually assaulted, but was also frustrated by the secondary damage there.

Sergeant A, who suffered secondary damage from his immediate superiors after being molested on March 2nd.

On May 18th, the unit was transferred from the 20th Wing to the 15th Wing at the request of the person.

Although my husband first suggested that I take a leave of absence, Sergeant A's determination to continue working was firm.

[A Force sergeant husband: 'I'm you're a victim, why do you keep hiding', the 20th Wing and the second applied because majuchyeoya 15 Wing're 'one yeotgeodeunyo I decided to try to keep new people yirang one go -

[Air Force Sergeant A Husband: Whether a commander or commander, he said that he felt that way, 'Let's see what a female soldier who was molested' looks like.]

On the day of the extreme choice, Sergeant A brought up the story of a leave of absence to her husband.

It has been 3 days since the unit was moved.

[Air Force Sergeant A Husband: He said to me, 'I want to take a leave of absence'. I had hope until I left, but the last thing I felt was frustration when I went to the 15th Wing.] The

Ministry of National Defense's Joint Investigation Team is investigating the four 15th Wing officials who are accused of secondary harm, including the dissemination of damage.

Sergeant A's husband emphasized that the most important thing is to restore the honor of the deceased and punish the perpetrators.

[Air Force Sergeant A Husband: Why did they try to cover it up, why didn't even one of them make the right decision... ]

Sergeant A's husband sued the head of the Air Force Military Police, who was accused of falsely reporting to the Ministry of National Defense as a 'simple death case' and took his first action after this incident.