Yemen.. 3 civilians, including a child, were killed and 10 wounded by ballistic bombing on Marib

Yemeni medical sources said that 3, including a child, were killed and 10 others were wounded, in Houthi missile strikes on the city of Ma'rib in the center of the country. 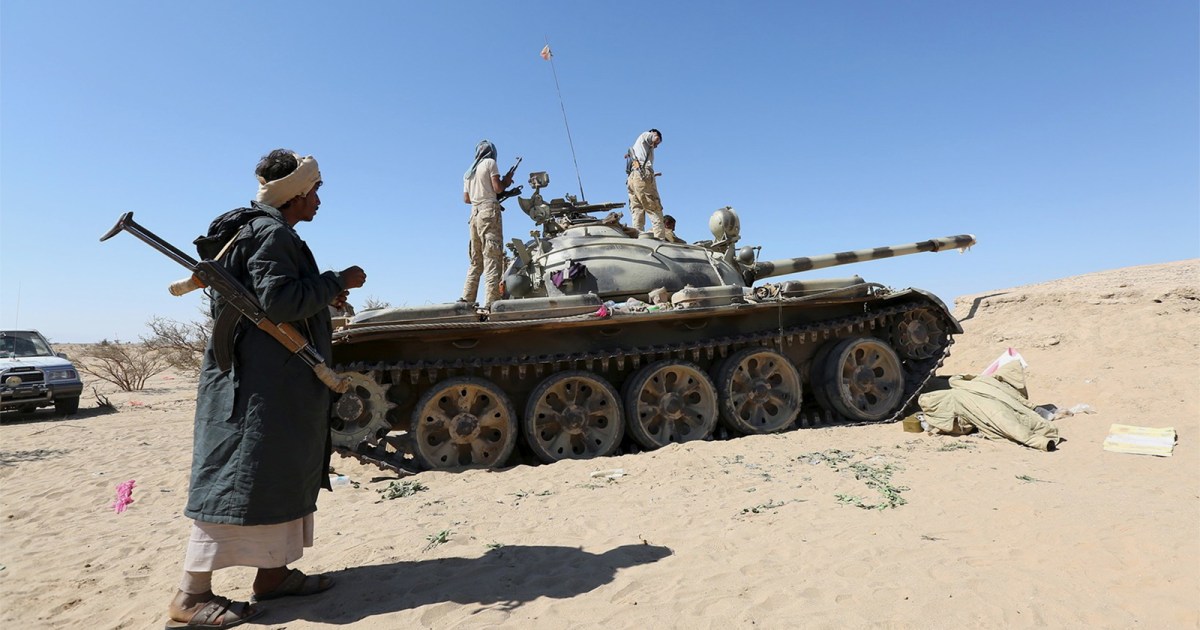 Yemeni medical sources said that 3, including a child, were killed, and 10 others were wounded, in Houthi missile strikes on the city of Marib in the center of the country.

And Marib Governorate said in a statement, "3 civilians, including a child, were martyred as a result of the Houthi militia targeting the city of Ma'rib with two ballistic missiles."

And Yemeni military sources said, "Continuous battles between the Yemeni army and the Houthis, in the western province of Ma'rib, focused on the al-Kasara and al-Mashjah fronts, which have witnessed the fiercest confrontations for months."

These developments come after the Houthi militants were subjected to dozens of air raids in the Serwah district yesterday evening, Monday, in which dozens were killed and wounded, in addition to the destruction of military vehicles and equipment.

The legitimate government controls most of the governorate, including its center (the city of Marib), while the Houthis control some areas.

Since the beginning of last February, the Houthis have intensified their attacks on Marib to control it, as it is the most important stronghold of the government and the headquarters of the Ministry of Defense, in addition to its enjoyment of oil and gas wealth.

Yemen has been witnessing a war for seven years, which has claimed 233,000 lives, and 80% of the population of about 30 million people have become dependent on aid to survive, in the worst humanitarian crisis in the world, according to the United Nations.